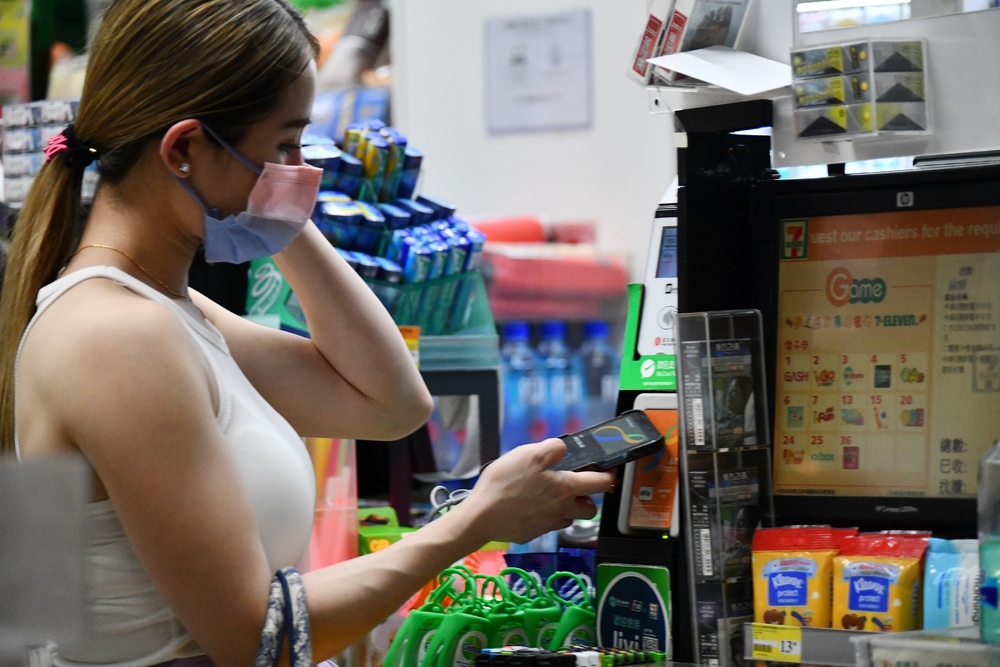 Octopus, the most widely used contactless payment platform in Hong Kong, has caused outrage among users and merchants as its Android app service crashed for about five hours yesterday morning.
People took to Octopus’ Facebook page to complain about the disruption, which hindered them from making any payments.

In a reply to The Standard, Octopus said: “The Octopus app was temporarily unavailable [for Android users] this morning but fully resumed to normal around noon.”

It offered its apologies to “all affected customers and businesses” but did not offer any reason for the crash or give an estimate of the number of users affected.

A Wan Chai restaurant owner, Lam, said the first customer had arrived around 7am but failed to pay with his Octopus app.

Another restaurant owner in To Kwa Wan, Chan, said he lost nearly

HK$1,000 in business yesterday, mostly from breakfast customers who had no cash.

“I only take cash and Octopus. I had to tell people cash only before they came in, and around 20 people left after hearing that,” he said.

However, conventional Chinese restaurants were not hugely affected by the disruption, as most cater to the elderly or family customers, said Hong Kong Federation of Restaurants and Related Trades president Simon Wong Ka-wo.

“Their most common payment method is by cash.”

A Facebook user commented: “The entire wet market came to standstill,”since many stalls have accepted Octopus as a contactless payment method amid the pandemic.

Meanwhile, some people could not enter or leave carparks using their Octopus app, while others reported that they were trapped in the paid areas of MTR stations.

Some said they had topped up their Octopus cards using the Faster Payment System but it failed to show on their Octopus, despite getting charged.