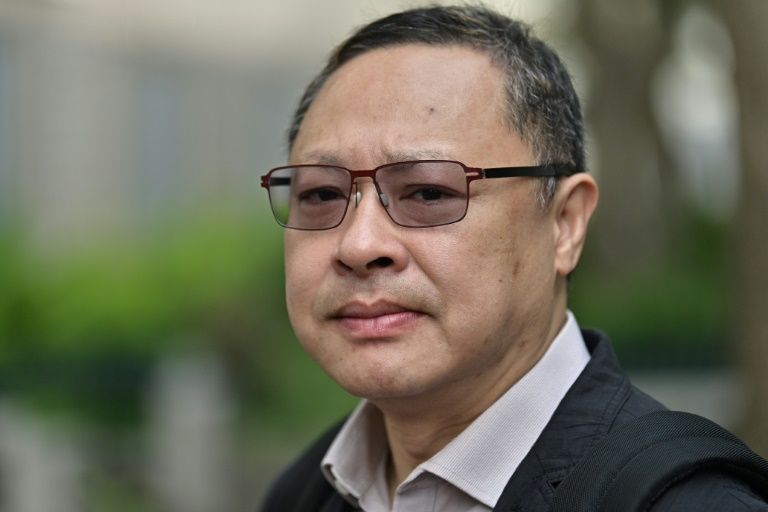 It was wrong for the three Occupy Central organizers to be charged with conspiracy to commit public nuisance, as their original plan never materialized, the high court heard yesterday.
Court of appeal vice-president Andrew Colin Macrae and justices Maggie Poon Man-kay and Anthea Pang Po-kam heard the appeals of nine Occupy Central defendants, including cofounders Benny Tai Yiu-ting, 56, Chan Kin-man, 62, and Chu Yiu-ming, 77, over their convictions and sentences. University of Hong Kong legal scholar Eric Cheung Tat-ming, for Tai, said the three originally planned to hold the protest from October 1 to October 5, 2014, when most people weren't at work, and the location and dates were carefully chosen to minimize the public nuisance.

They had no criminal intent and the goal was to raise awareness of the democratic movement instead of causing damage, he said.

Cheung added that the trio had been naive and believed the police would not disperse protesters as quickly as they did. He also said the trio did not conspire to cause public nuisance. Rather, they had jointly initiated civil disobedience and "conspired to inspire Hongkongers."

Tai was also among 47 politicians and activists charged with subversion on Sunday over the pro-democracy camp's primary elections last year.

Chu, convicted of one count of incitement, had a 16-month sentence suspended for two years.