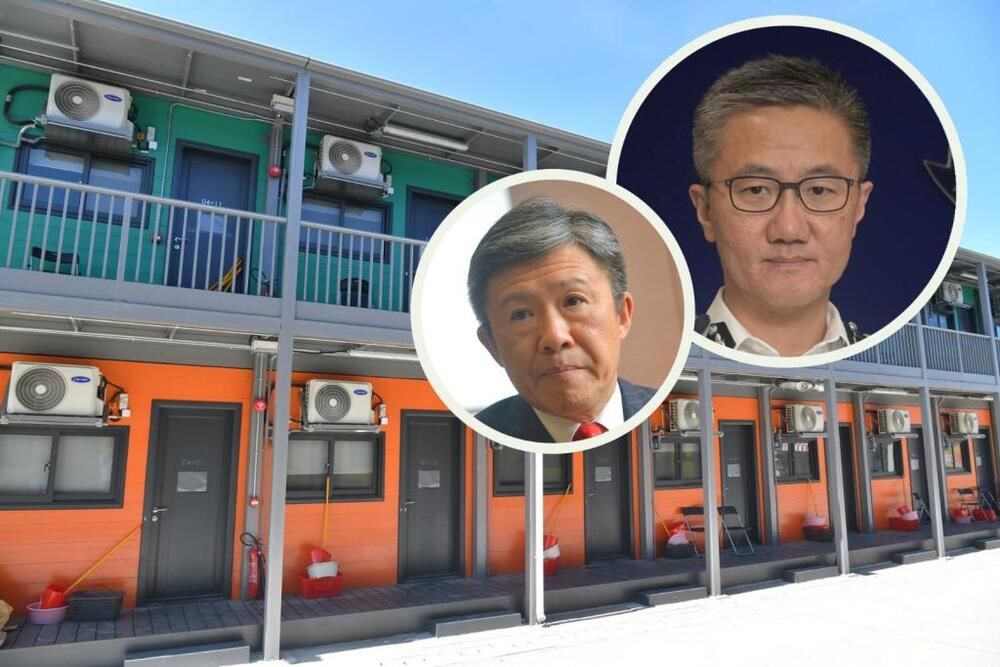 More people, including government officials and lawmakers, were set to be sent into quarantine after a banquet they attended has seen a second preliminary positive Covid case.
It was said that the new preliminary case is Joyce Yeung, an RTHK host of the station’s Putonghua channel. She had attended the banquet on Monday and left at around 8pm that night.

It was understood all 170 guests who attended the banquet were now classified as close contacts of the two suspected case and will have to be sent into the Penny's Bay quarantine center.

Fifteen lawmakers who attended the banquet were also set to pack their luggage ahead of their 21-day quarantine.

There were joined by four lawmakers - Benson Luk Hon-man, Duncan Chiu Tat-kun, Rock Chen Chung-nin, and Wendy Hong Wen, who were classified as close contacts of the preliminary positive case.

Immigration chief Au said on Friday he will be isolated at the Penny's Bay Quarantine Centre. He said he will fully co-operate with the arrangements made by health authorities.

In a statement, the immigration chief said he was at the banquet briefly, leaving immediately after congratulating the host without staying for the meal. He apologised for attending the event.

"Regarding the additional burden to the epidemic prevention work and the disturbance to the public as a result of my personal behaviour, I offer my sincere apology to all people of Hong Kong. I have reflected on this incident and shall be more vigilant in future," he said.
#Covid
Add Comment