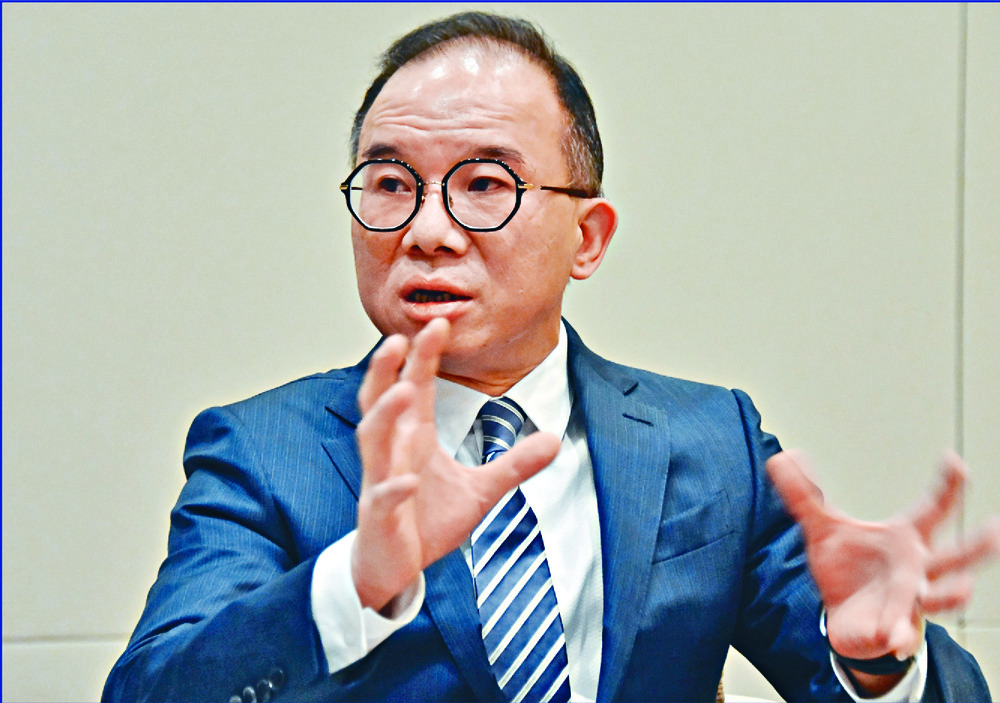 District councillors will be required to take an oath to uphold the Basic Law, with an amendment bill facilitating the arrangement to be tabled to the Legislative Council after the Lunar New Year holiday.
On the second day of the debate on a motion of thanks for the chief executive's policy address, Secretary for Constitutional and Mainland Affairs Erick Tsang Kwok-wai confirmed the oath push for the first time - though he had dropped strong hints earlier this month.

A bill to amend the Oaths and Declarations Ordinance to require district councillors to pledge allegiance to the SAR will align local laws with the interpretation made by China's top legislative body, Tsang said yesterday.
The Standard Channel
More>>

This came after the National People's Congress Standing Committee made an interpretation to Article 104 of the Basic Law during the 2016 oath-taking saga that saw six lawmakers unseated.

It said a person assuming public office should take an oath to uphold the mini-constitution and pledge allegiance to Hong Kong.

Tsang said: "After listening to opinions in society, the government immediately started relevant studies and is of the view that district councillors should be regarded as residents assuming public office under the national security law.

"So we decided to include arrangements for [them] to take the oath in the amendment bill."

The amendment bill will also set out the requirements and arrangements for taking the oath as well as the legal consequences for those who take part in acts that are in breach of the oath.

"We are proactively taking part in preparation work, including drafting the amendment bill, and we expect the bill to be tabled to Legco after the Lunar New Year," Tsang said.

"From my point of view, disqualification is inevitable," Shum said. "I personally will take the oath, feel free to disqualify me."

Sham Shui Po's Jay Li Ting-fung said colleagues at the Hong Kong Association for Democracy and People's Livelihood are still discussing whether they will take the oath. Li admitted it is possible for the government to collectively remove district councillors who refuse to take it.

"Everyone will make smart moves, especially now the national security law is in effect," Lee said.

Lau Siu-kai, of the Chinese Association of Hong Kong and Macao Studies, expects the government to unseat district councillors who refuse, adding it is "the least the government would do."

Even if a councillor decided to take the oath, they may still be disqualified if authorities decide they cannot fulfill the oath they have taken, Lau said.

Commentator Bruce Lui Ping-kuen said the move shows Beijing is trying to have a tighter grip on Hong Kong after the anti-fugitive bill protests.

Apart from district councillors, civil servants are also required to make declarations to pledge allegiance to the SAR before mid-February.

Secretary for the Civil Service Patrick Nip Tak-kuen earlier hinted that they should also not accept interviews by "anti-China media."
Add Comment