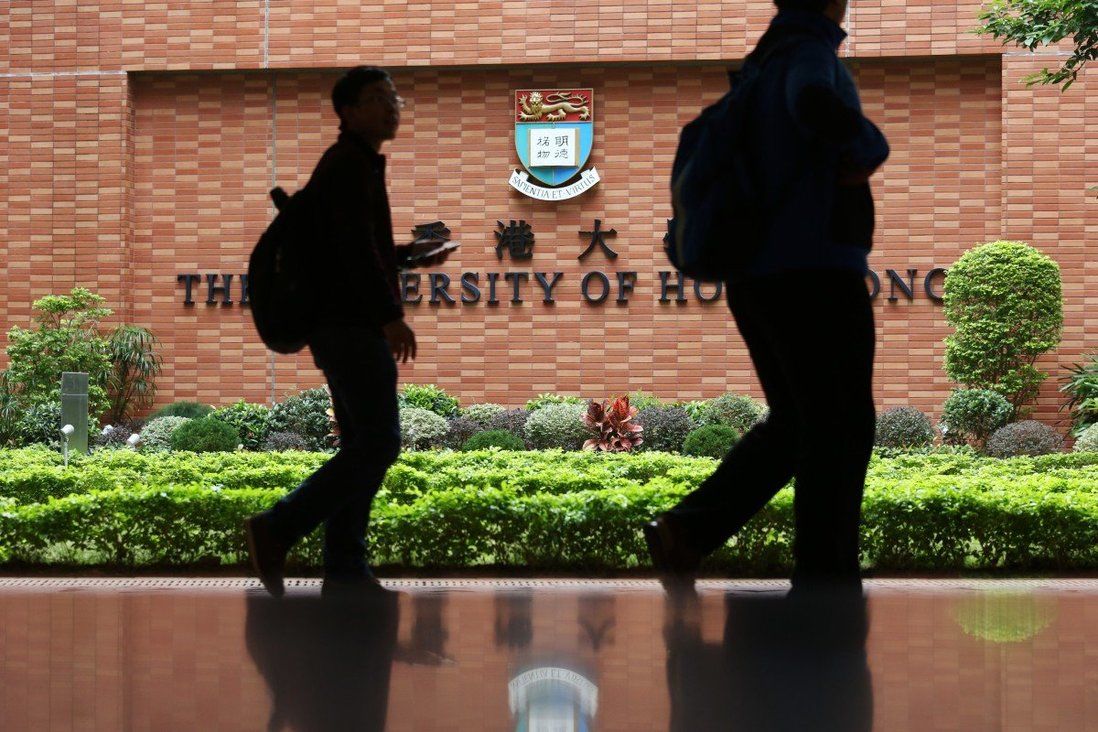 The number of students who quit their studies at Hong Kong’s eight government-funded universities in the last academic year jumped by a record 24 per cent over the year before, official figures show.

The exodus broadly aligns with a larger pattern of emigration observed among some middle-class residents who left for Western countries such as Britain, Canada and Australia, many of them lured by pathways to citizenship created in the wake of the imposition of the national security law.

The University Grants Committee, which distributes government money to public institutions of higher education, on Friday revealed the latest figures for the number of students who discontinued their studies in the 2020-21 academic year. 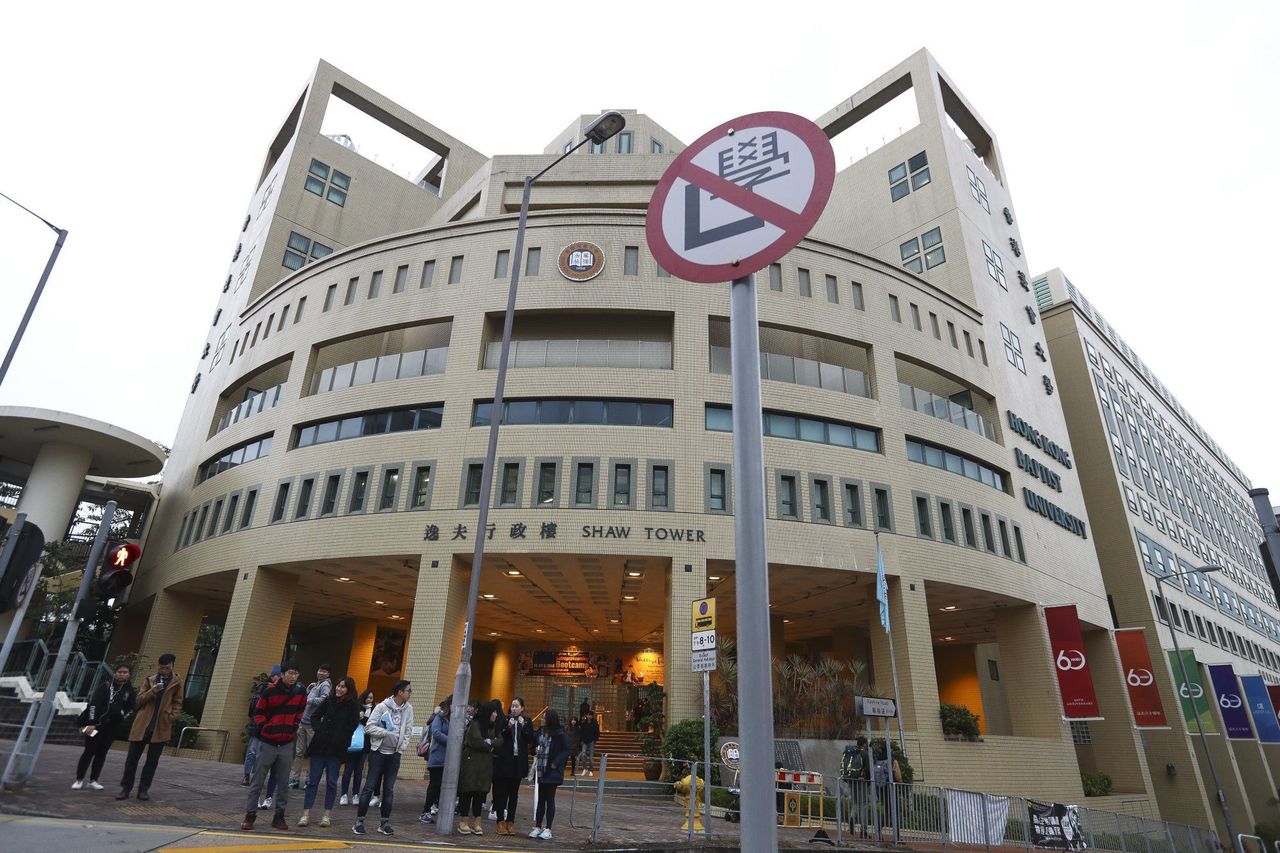 A total of 2,212 students, or 2.6 per cent of about 85,000 full-time undergraduates in these programmes, left university during that period, up sharply from the 1,779, or 2.1 per cent of the total, recorded the year before.

The number of departures is the highest since 2003, which is the earliest year for which the figures are available.

The institution that lost the most students was the leading University of Hong Kong (HKU), where 445 students (2.6 per cent) dropped out, compared with 343 (2 per cent) in 2019-20. HKU has been approached for comment.

Chinese University, another highly ranked tertiary institution in the city, had 398 students (2.3 per cent) leave, up from 305 students (1.7 per cent) the year before.

But Baptist University suffered the biggest reduction in the size of its student body, with 3.1 per cent (217 students) of undergrads leaving, up from 2.3 per cent (156 students) in the previous year, marking the first time the dropout rate at a Hong Kong university exceeded 3 per cent.

Hong Kong’s primary and secondary schools have also seen classroom sizes shrink, with 6,200 pupils leaving in the four months since the summer holidays, as the Post previously reported.

The Post earlier requested the figures from the eight universities but they refused to provide them.

When asked about the numbers in November, the spokesmen for Baptist University, Chinese University and University of Science and Technology claimed the levels were not unusual and students left for a variety of reasons, such as family or jobs.

Jason Wong Ching-hin, an elected council representative for undergraduates at HKU, said he had witnessed many classmates leaving either with their families or on their own.

“Most of them have lost confidence in Hong Kong and they do not want to stay in the city,” he said, adding that most of them chose to go to Britain, the United States or Canada.

Wong said some of the classmates majoring in law also chose to leave, stressing that drop-outs were from different disciplines.

The Post reported in July that Hong Kong’s population decreased by 0.6 per cent at the end of 2020, with a net outflow of 49,900 residents.

Asked to address the apparent wave of departures at her weekly press briefing, Chief Executive Carrie Lam Cheng Yuet-ngor said her government held no official position on the phenomenon.

“Every now and then in the history of Hong Kong, there are such emigration trends,” Lam said.