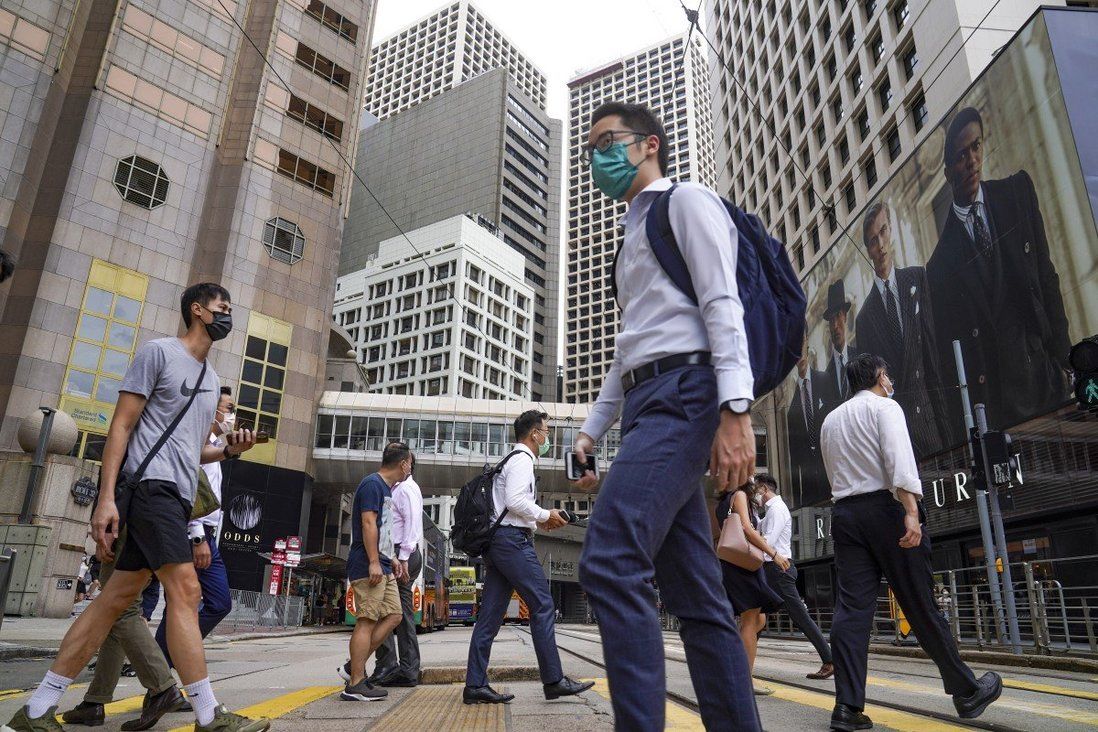 As of June 1, there were 9,049 overseas companies operating in the city, 24 more than the year before, with an influx of mainland Chinese firms offsetting departures.

Hong Kong has recorded a marginal rise in the number of overseas companies operating locally, with a hefty influx of mainland Chinese firms more than offsetting the number of other foreign businesses jumping ship.

As of June 1, there were 9,049 overseas companies with a presence in the city, 24 more than there were the year before, according to the latest annual statistics by the government agency InvestHK.

The agency found the growth was driven by companies headquartered on the mainland, with the number of such firms increasing by 94 in the 12 months ending on June 30 – a bump of nearly 5 per cent, for a total of 2,080. 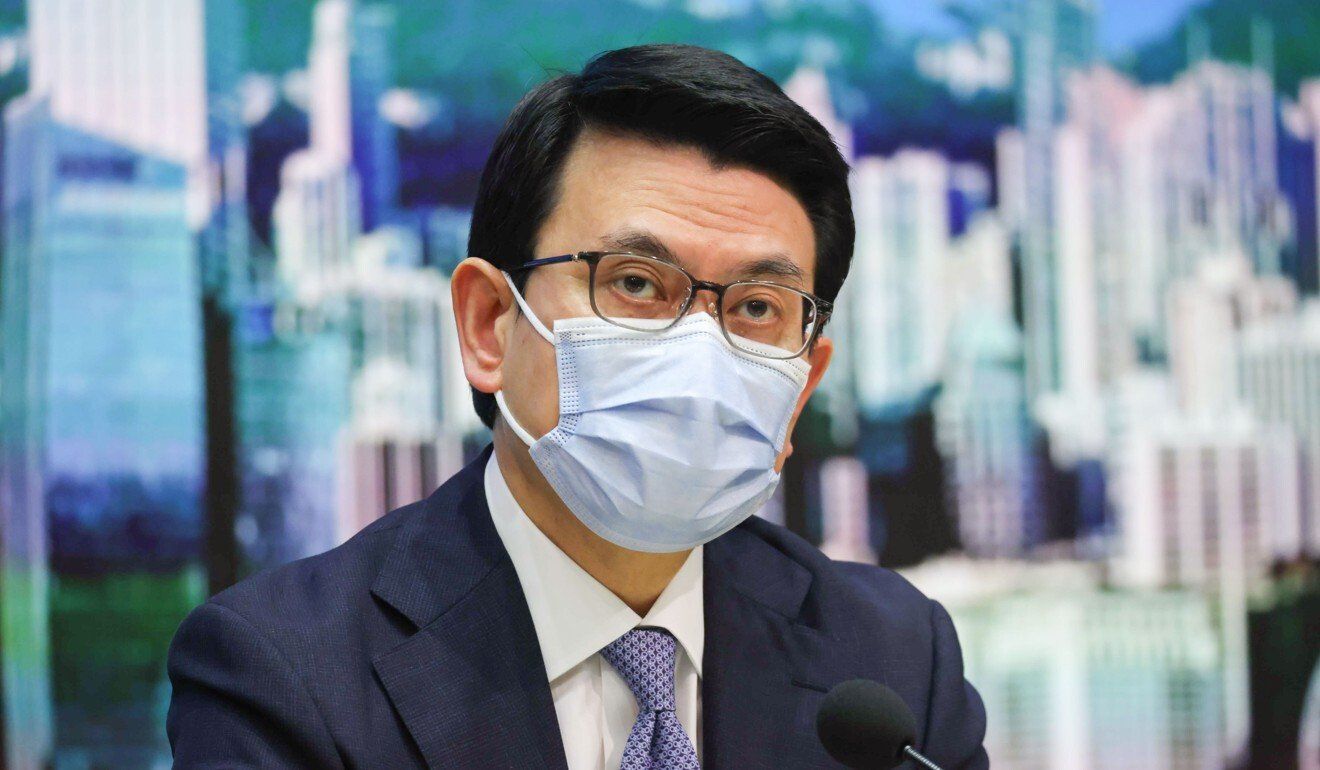 The only other foreign country to see a net increase was Britain, with an additional two companies opening in the city during the same period.

Meanwhile, the city lost 10 companies from Japan, 16 from the United States and four from Singapore, as well as 42 others from unspecified foreign jurisdictions.

The figures also showed that the number of foreign companies in Hong Kong grew 10 per cent over the past five years.

Secretary for Commerce and Economic Development Edward Yau Tang-wah said on Thursday that the slight increase this year showed the number of foreign firms in Hong Kong was stable despite the compounded impacts of rising US-China strife, the 2019 social unrest and the ongoing coronavirus pandemic.

However, he also appeared to acknowledge recent criticism from international business chambers, which have decried the city’s stringent pandemic-related travel policies as a threat to Hong Kong’s status as a business hub.

“Despite all the difficulties I think they are, in general, content with staying in Hong Kong,” Yau said of foreign businesses. “Of course, there’s no room for complacency, and they very much hope things will get back to normal, and travelling can be resumed so they can operate not just in Hong Kong, but also in the region.” 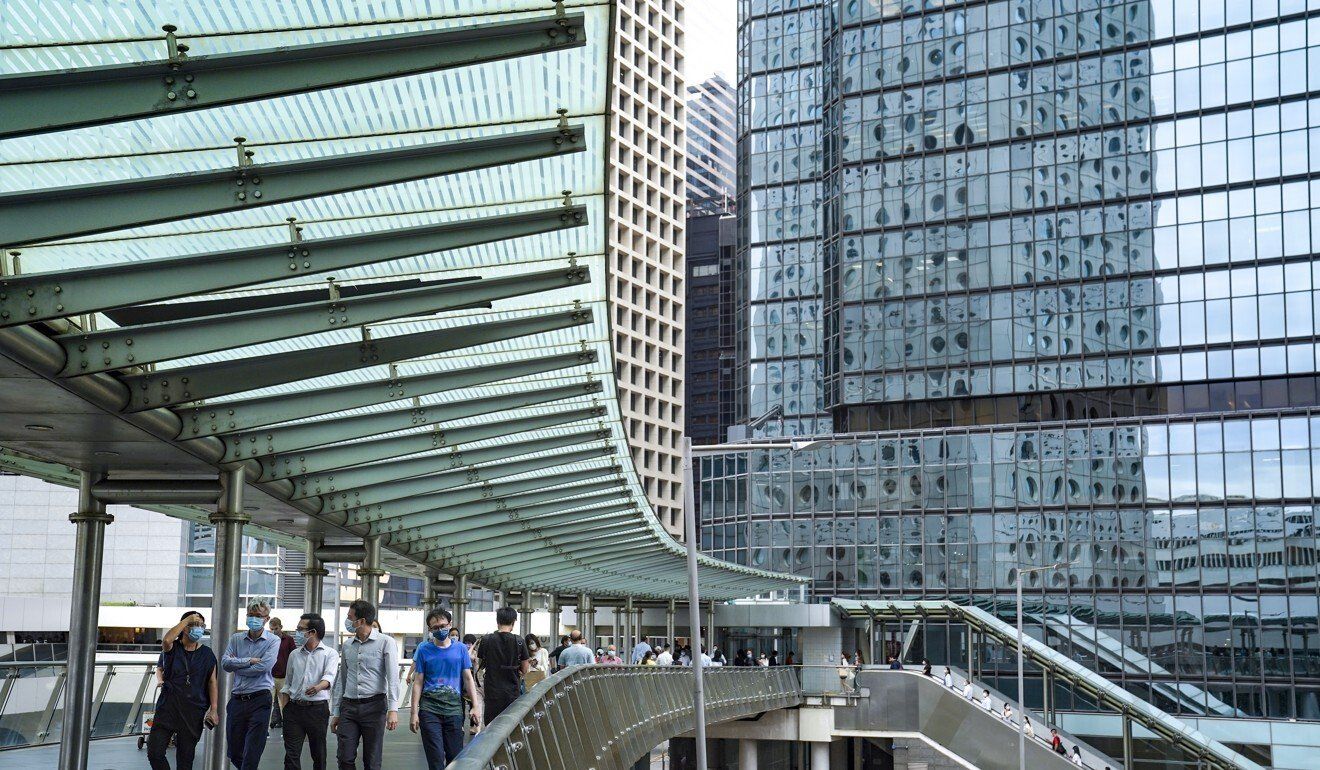 Yau also pushed back against suggestions that the city was seeing an exodus of foreign firms put off by Beijing’s imposition of a national security law on the city, which some businesses have expressed misgivings about.

Hong Kong has kept Covid-19 cases and deaths to a minimum but is struggling to restart international travel, imposing some of the world’s longest inbound quarantine periods in pursuit of its goal of zero local infections.

As outlined in Chief Executive Carrie Lam Cheng Yuet-ngor’s annual policy address a day earlier, Hong Kong will aim to introduce amendments to the Copyright Ordinance in the next Legislative Council term.

Yau said the city had to update its regulations to catch up with the pace of technology advancements.

“Mainland companies as a group are now the biggest applicants of all patent design copyrights, as the nation has emerged into innovation and technological development, and naturally, they would like their designs or innovation to be protected under the law, and Hong Kong can best serve this [purpose]. ”