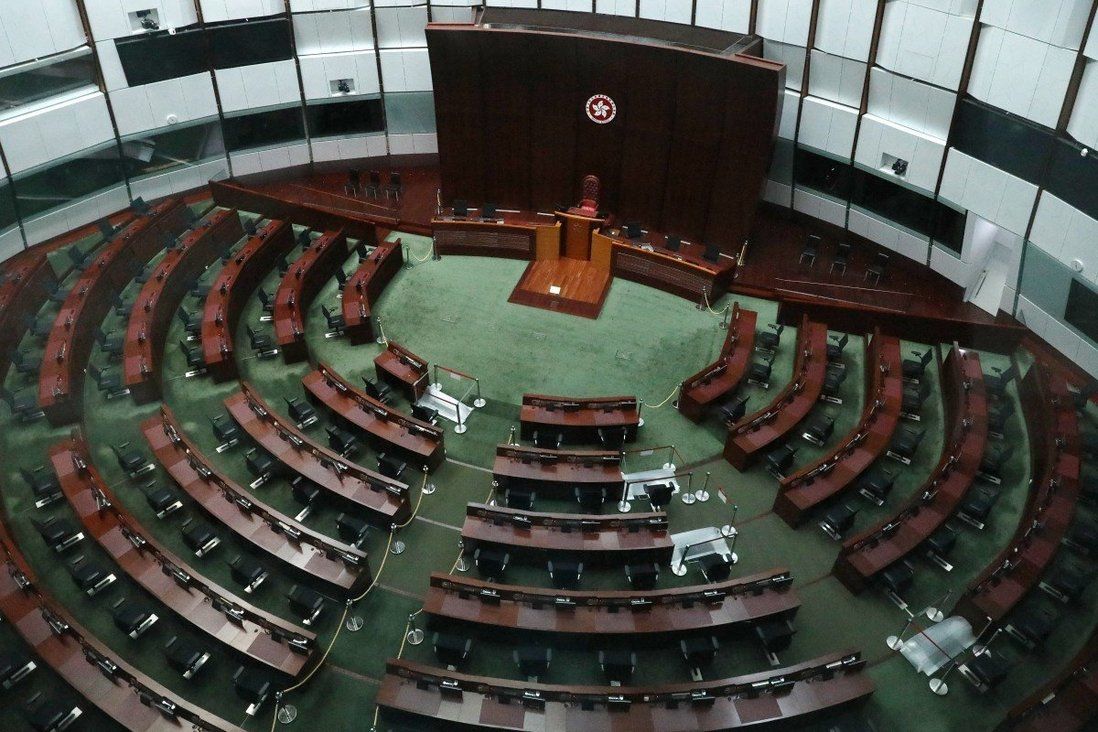 Number of directly elected Legco seats ‘could be cut to 20’

The ratio of geographical seats in revamped 90-member Legco expected to be one of the major issues to be discussed by top Beijing official in consultations.

Beijing is inclined to slash the number of directly elected seats in Hong Kong’s legislature from 35 to 20 – the lowest ratio in the city’s election history – to remove “all risk factors” that might allow opposition activists to form a one-third veto bloc in the future, the Post has learned.

The ratio of geographical seats in the revamped 90-member Legislative Council is expected to be one of the major issues to be discussed on Monday when Zhang Xiaoming, deputy director of the State Council’s Hong Kong and Macau Affairs Office, kicks off three days of consultative sessions with more than 1,000 business elites, community leaders and pro-establishment politicians.

“It’s expected that Zhang will also remind the pro-Beijing camp not to intensify their notorious infighting, but improve internal coordination under the reform,” a source close to the central government said. 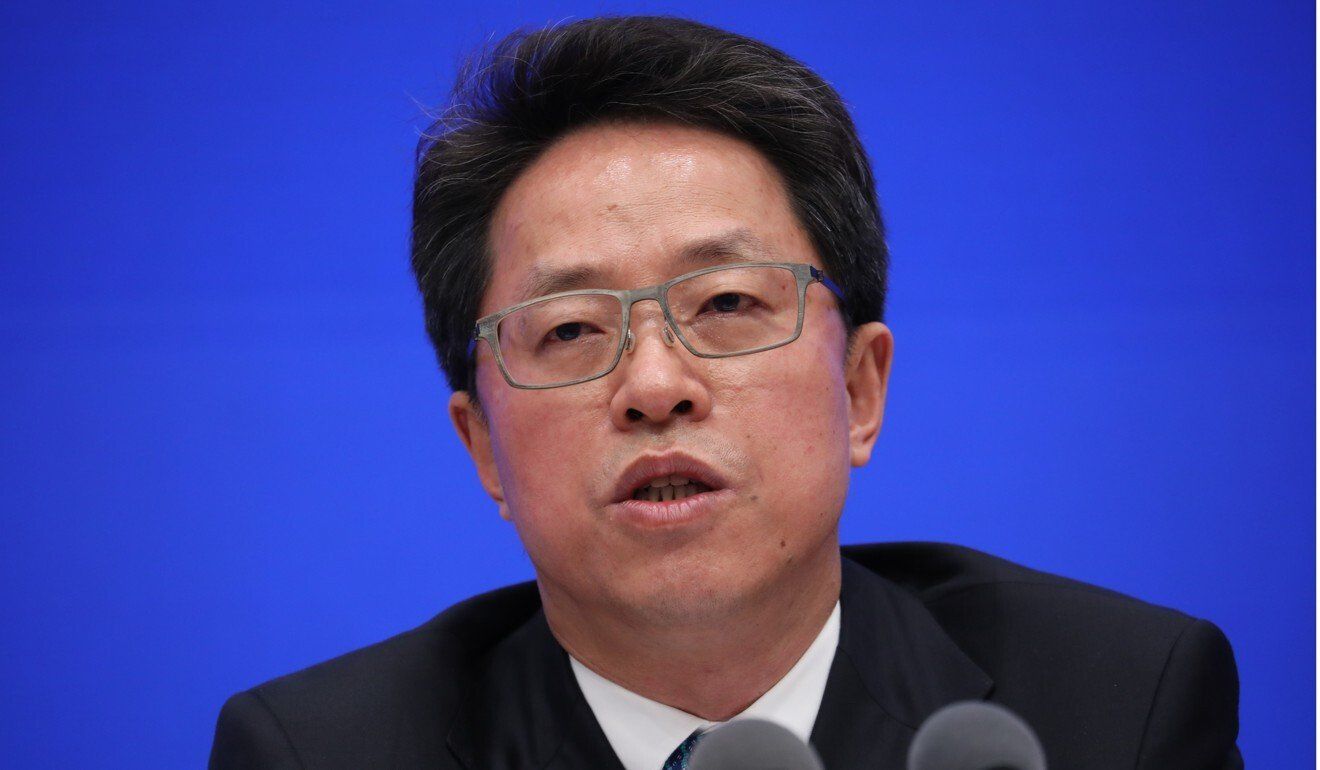 China’s top legislature on Thursday formally approved the biggest shake-up of Hong Kong’s entire political system, including an expansion of Legco to 90 members from the current 70, with some lawmakers being returned from the Election Committee, which selects the chief executive and is packed with Beijing-friendly members.

Wang Chen, vice-chairman of the National People’s Congress Standing Committee, the country’s top legislative body, had previously hinted the electoral college would pick a “larger proportion” of lawmakers from among its ranks.

Ahead of the consultative sessions, veteran members of pro-government parties believed there would still be room for manoeuvre considering last Thursday’s resolution did not specify how many Legco seats the new force would take up.

Some suggested the geographical constituencies, functional constituencies and Election Committee would each take up 30 seats, but three separate sources who were familiar with Beijing’s thinking told the Post the Chinese leadership was inclined towards 20, 30 and 40 seats, respectively.

If cut to 20, the geographical seats will only take up 22 per cent of the expanded Legco, the lowest ratio since the city held its first direct elections in 1991.

Thirty years ago, the 18 geographical seats accounted for 30 per cent of the 60-member Legco.

A source said the 2:3:4 ratio could remove “all risk factors” in preventing possible political deadlock that could arise if the pro-democracy bloc secured one-third of the seats and used its veto power to block controversial bills.

Under the Basic Law, Hong Kong’s mini-constitution, the government must secure a two-thirds majority in Legco to approve any political reform package, impeach the chief executive or censure a lawmaker for misbehaviour, breach of oath or who was convicted and sentenced to imprisonment for one month or more for a criminal offence. 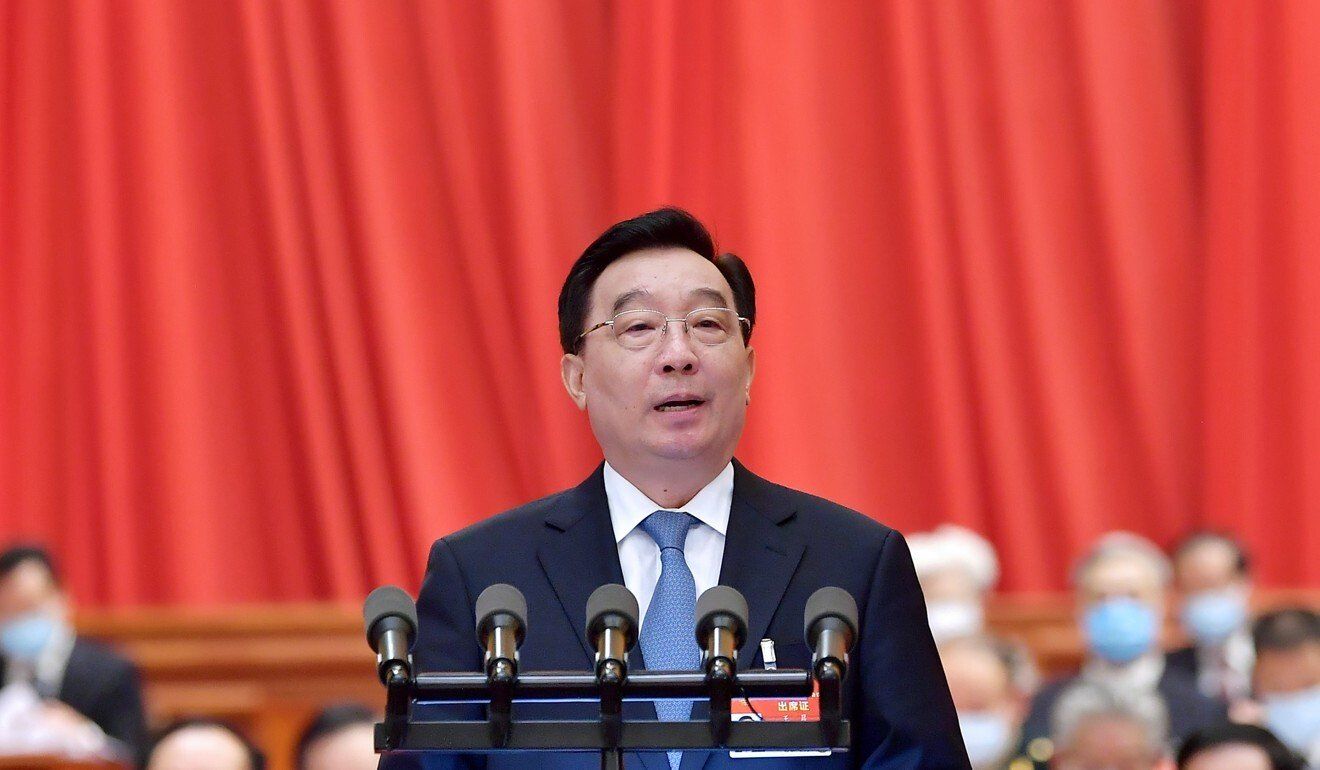 Back in 2014, Beijing-backed electoral reform, which would have allowed “one person, one vote” for the 2017 chief executive election had it passed, sparked the Occupy protests. The resolution, which required a two-thirds majority to pass, was vetoed by 27 pan-democrats and the medical constituency’s Leung Ka-lau who were upset about the stringent threshold for vetting candidates.

Former Democratic Party lawmaker Ted Hui Chi-fung, who was found guilty of snatching a civil servant’s phone, survived a censure motion in Legco last July as the 41 pro-establishment members did not get hold of a two-thirds majority.

Under a revamped 90-strong legislature, 31 votes would be required for a veto. If the number of directly elected seats was cut to 20 and each constituency returned two members, the opposition camp estimated its “best-case scenario” would be to take 10 seats at most, considering the 6:4 “golden ratio” – pan-democrats pocketed around 60 per cent of votes while the rest went to their rivals.

Together with about six functional constituency seats captured by the opposition in previous elections, the camp might only secure 16 votes at most, 15 short of the threshold to block bills.

If the number of direct seats was cut to 30, the obstacles would be smaller. With the 15 geographical and six functional seats the camp could get if it performed well, it would still need to secure nine votes to execute the veto power.

“Even if that happens, it’s still a long way to go to achieve a third of the 90-member chamber,” said Democratic Party chairman Lo Kin-hei, adding that any drastic changes would make residents more disillusioned with local politics.

“Nowadays, Hong Kong people just don’t care. They feel strongly about this place, but they just don’t want to care about the government any more.”

One pro-establishment heavyweight said Beijing’s intention to drastically reduce the ratio of direct seats stemmed from the 2019 district council elections, which the opposition won in a landslide victory following months of anti-government protests. 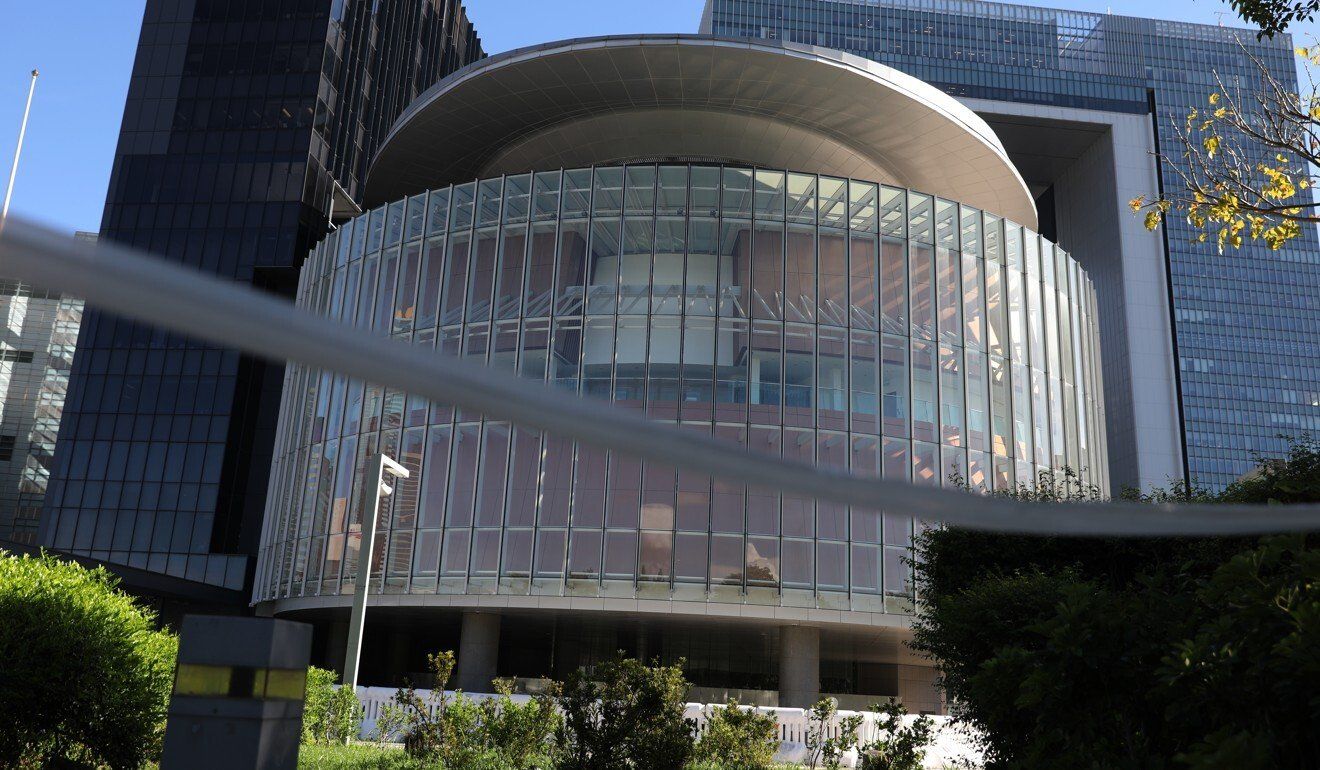 “They studied the vote share and believed that seats returned by direct voting could not truly reflect citizens’ representation,” the veteran politician said, noting the opposition won 57 per cent of the total votes but captured 85 per cent of district council seats.

But pro-establishment parties also saw the potential cuts in geographical seats as “a setback”, as they had spent decades honing their election strategies.

Roundtable lawmaker and local NPC deputy Michael Tien Puk-sun said he was in favour of a balanced distribution of Legco seats among the three divisions, though the addition of new Election Committee members could bring extra benefits.

“Some business leaders and professionals can offer insights for the long-term development of Hong Kong and they don’t just care about [sector-specific] interests,” Tien said. “But under the present electoral system, they do not bother to contest Legco seats.”

Executive Council member Ronny Tong Ka-wah said it “would not be fair” to voters if the number of geographical seats was reduced drastically.

Lau Siu-Kai, vice-president of the Chinese Association of Hong Kong and Macau Studies, said an equal ratio among the three forces would help the development of political parties devoted to livelihood issues.

“If there are too few direct seats, it will be difficult to attract talents to join parties,” he said.