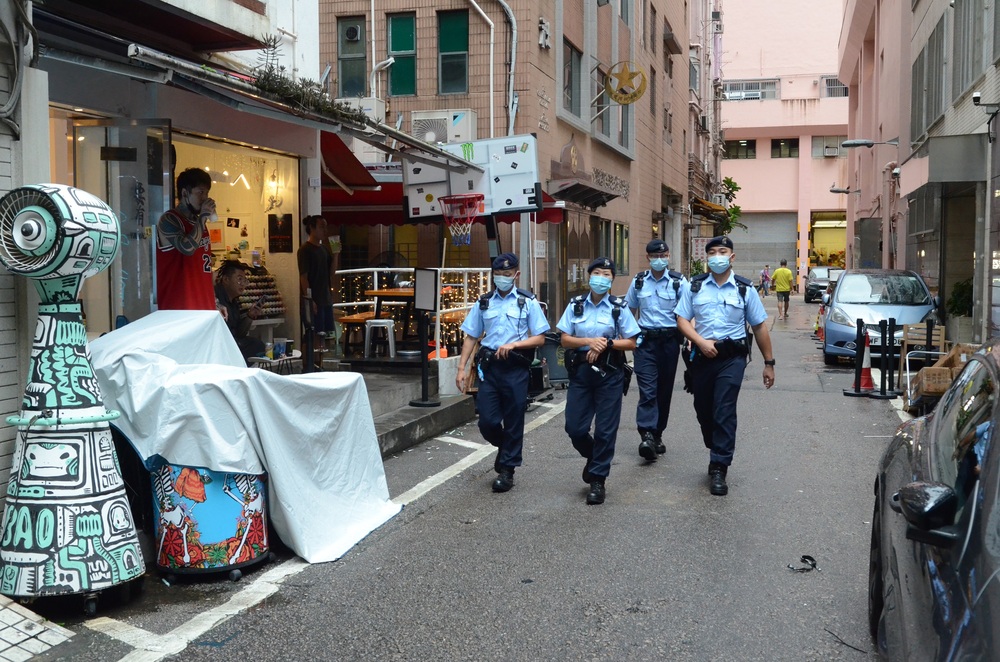 Number of crime cases drops by 4.6 percent in first half of 2021

Other crime types including arson, wounding and serious assault and criminal damage also registered decreases ranging from about 10 to 40 percent, indicating that the law and order situation maintained stable.

There were 67 cases of robbery and 741 cases of burglary. The numbers dropped by 64 percent and 35.9 percent respectively compared to the numbers in the same period of 2020.

Deception cases recorded an increase of seven percent to 8,699 cases. The jump was mainly driven by the upsurge of romance scams, which increased by 91.6 percent, with 1.6-fold increase in losses, amounting to over HK$288 million.

On the aspect of sexual offenses, there were 34 cases of rape, a rise of 36 percent compared with the same period in 2020. The number of cases of indecent assault rose by 69 percent to 483.

The police added that a total of 117 persons have been arrested for suspected subversion and terrorist activities, in violation of national security law.

Among them some were arrested for suspected secession, collusion with foreign forces, providing pecuniary or other financial assistance or property for the commission by other persons of the offense of secession, while some were suspected of fraud, money laundering or uttering seditious words.