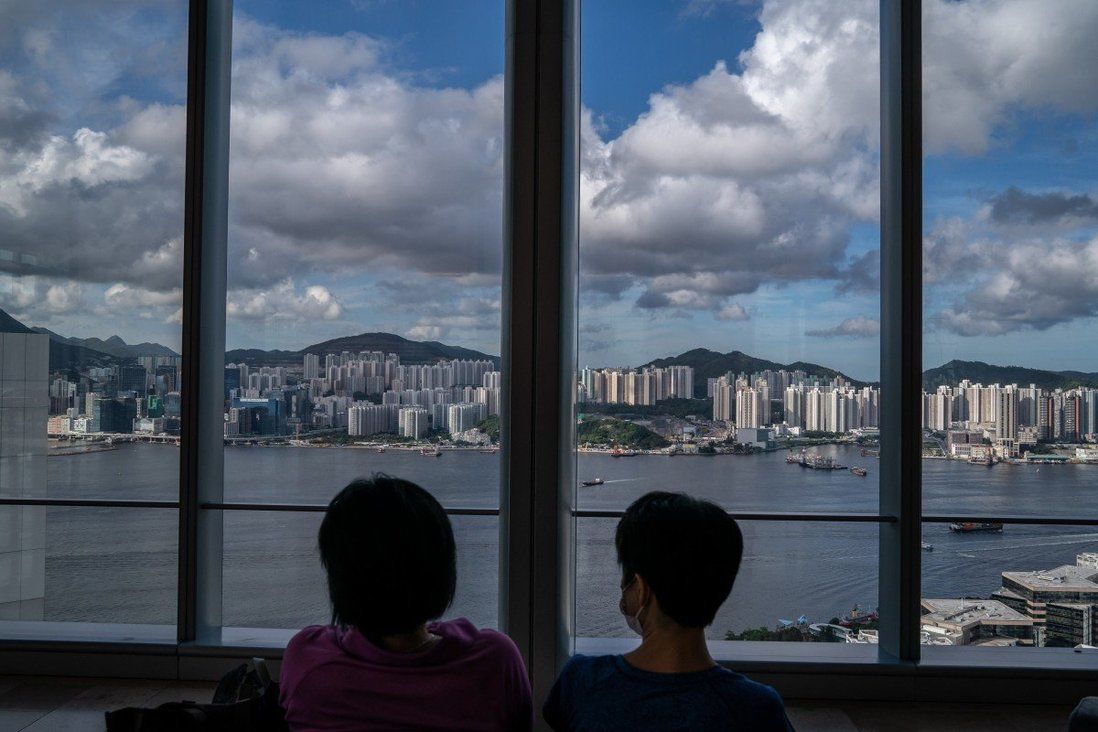 The rich get richer and the poor poorer. That has been a timeless and universal phenomenon but it is especially pronounced in Hong Kong.

According to a new survey by Citibank, the number of local multimillionaires reached a record high of 515,000 last year. That is one in 12 of the local adult population and is up by nearly a quarter from the previous year, despite or rather because of the economic impact of the Covid-19 pandemic.

Citibank defines a multimillionaire as one owning net assets of HK$10 million (US$1.3 million) and liquid assets of HK$1 million.

Before we all uncork the champagne, let’s consider the opposite end of the economic spectrum. More than one in five people – 1.41 million in 2018 – lived below the city’s poverty line, based on government figures released last year. 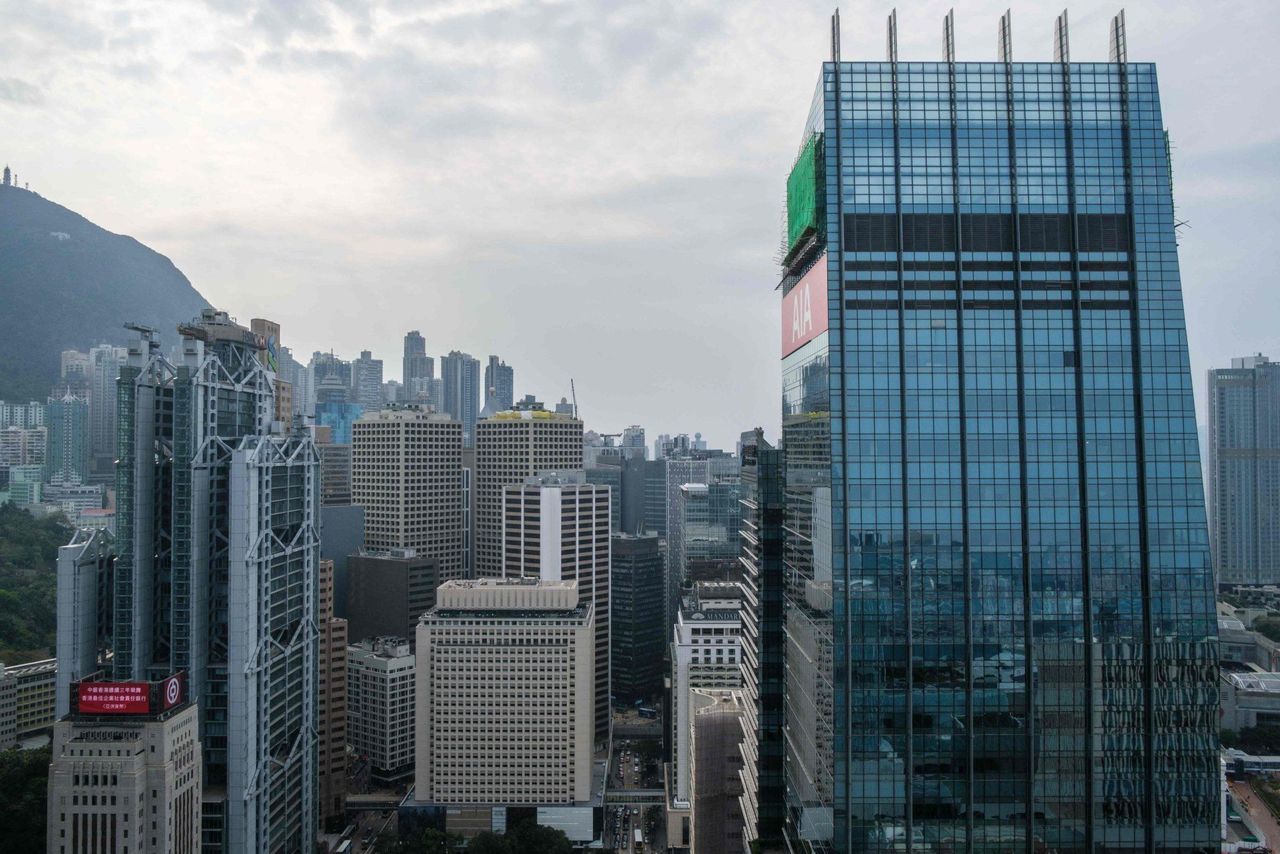 More than one in five people – 1.41 million in 2018 – lived below the city’s poverty line, based on government figures released last year.

One simple reason for the growth of wealth is the pandemic. This may seem paradoxical but it is not.

Quite simply, long-standing high liquidity and cheap borrowing costs within the advanced parts of the world economy have been maintained, even boosted, during the pandemic. Major central banks led by the US Federal Reserve have made sure of that.

The US dollar peg, along with the rapid economic recovery of China from the health crisis, has helped maintain the asset bubble of the local property market, which remains among the world’s most unaffordable. The Hang Seng Index, which hit a nadir in late March last year, has regained all lost ground.

In such circumstances, those with assets such as property and stocks have inevitably done well. Those without assets face job losses and wage cuts, not to mention that, being poor, they are more exposed to catching Covid-19 from crowded neighbourhoods and old buildings with poor sanitation, including leaking sewage pipes.

Contemporary monetary policy as practised by the United States and others has long declared victory over consumer-price inflation, only to have created and kept generating asset inflation or bubbles. Now the global policy conversation has decisively changed, with serious talk about raising taxes on big corporations and the wealthy.

That is a healthy debate, even for free-market Hong Kong.