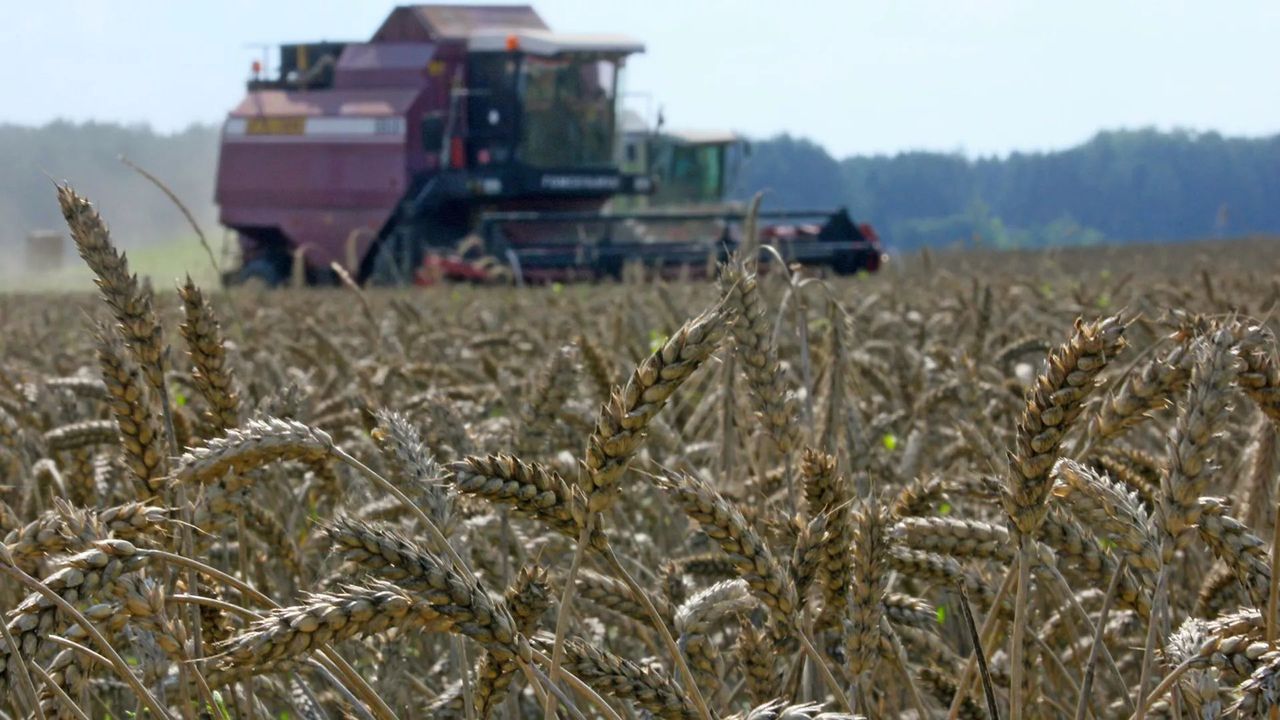 The exorbitant gas prices spurred Yara, one of Europe's largest industrial buyers of natural gas, into reducing activity. Combined with farmers being pressed for money, this may lead to plummeting food production worldwide, the company's president Svein Tore Holsether has warned.

Sky-high gas prices in Europe could threaten food security throughout the world, the Norwegian fertiliser producer Yara has warned, emphasising that European nitrogen production is important for worldwide agriculture.

In the company's third-quarter report, Yara President Svein Tore Holsether warned that crop yields could fall as farmers may be forced to cut fertiliser use due to higher prices. This, in turn, may lead to plummeting food production.

“If the farmer does not get nitrogen fertiliser out on the land, the grain crops fall by 50 percent from the first harvest. From there, you’d go quickly from an energy crisis to a food crisis”, Holsether he told the economic newspaper E24. “I fear that if this continues, we may see famine in parts of the world.”

Holsether said he is particularly concerned about the poorest regions of the world. In several parts of the world, people spend 60 percent of their disposable income on food, Holsether emphasised.

Fertilisers replace the nutrients that crops remove from the soil. Without the addition of fertilisers, crop yields and agricultural productivity would be significantly reduced. As of now, Asia-Pacific is the largest fertilisers market and accounts for around 60 percent of the overall market.

Oslo-based Yara is one of Europe's largest industrial buyers of natural gas. However, high gas prices spurred the company to reduce activity and slow down purchases.

Yara International is a Norwegian chemical company specialising in the production of nitrogen fertiliser, as well as nitrates, ammonia, urea and other nitrogen-based chemicals. Established in 1905 as Norsk Hydro, Yara, the world's first producer of mineral nitrogen fertilisers, is still seen as the world's leading supplier of mineral fertilisers with a market share of approximately 8 percent. Today, the company has around 13,000 employees, production sites on six continents, operations in more than 50 countries and sales to about 150 countries. The Norwegian government owns more than a third of Yara and is its largest shareholder.

In recent weeks, Europe has seen skyrocketing electricity and gas prices as a result of what has been described as a “perfect storm”, due to a combination of unlucky factors, such as a faltering “Green Switch”, a drop in LNG supplies, unfilled reservoirs ahead of winter and increased energy consumption amid a post-COVID economic revival.

Norway's newly appointed Finance Minister Trygve Slagsvold Vedum of the Centre Party expressed his worry about the development, yet stressed there is was “no miracle cure” against the high electricity prices in Norway, admitting that that he cannot promise measures that will result in immediate or rapid cuts in people’s electricity bills.

“There is no miracle cure. We now see the effect of decisions made many years ago. More extensive measures that will bring prices down a lot will take time,” Vedum told the newspaper Klassekampen.