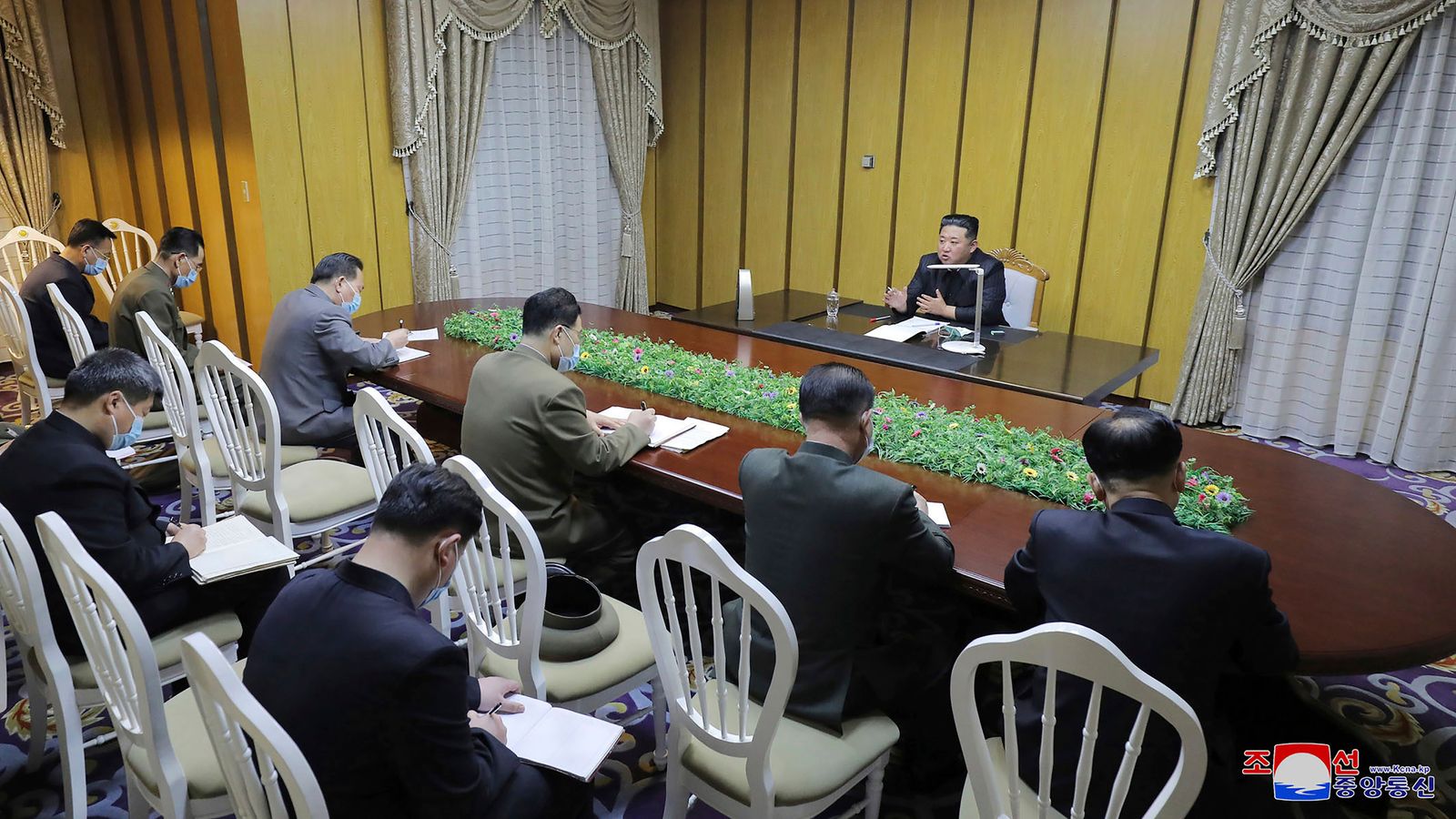 North Korea has announced its first COVID death, a day after the country confirmed its first official coronavirus case since the pandemic began.

The North's official Korean Central News Agency (KCNA) said 350,000 people have been treated for a fever that has spread "explosively" across the country.

KCNA said five other people have died, but it wasn't immediately clear how many of the total illnesses were from COVID-19.

On Thursday, the country's leader ordered a strict national lockdown, after state media confirmed the first official COVID outbreak from an unspecified number of people in the capital Pyongyang, who contracted Omicron.

It added that 18,000 people were newly found with fever symptoms on Thursday alone, and 187,800 people are being isolated for treatment.

He said the spread of the fever has been centered around the capital and underscored the importance of isolating all work and residential units from one another while providing convenience during the lockdown.

It is possible that the spread of the virus was accelerated by a massive military parade in the capital on 25 April, where Mr Kim showcased the most powerful missiles of his military in front of tens of thousands.

An analyst at South Korea's Sejong Institute, Cheong Seong-Chang, said the pace of the fever's spread suggests the crisis could last months and possibly into 2023, causing major disruption in the poorly equipped country.

Yesterday's announcement of the virus outbreak posed concerns over the country's poor health care system and its 26 million people who are believed to be mostly unvaccinated. 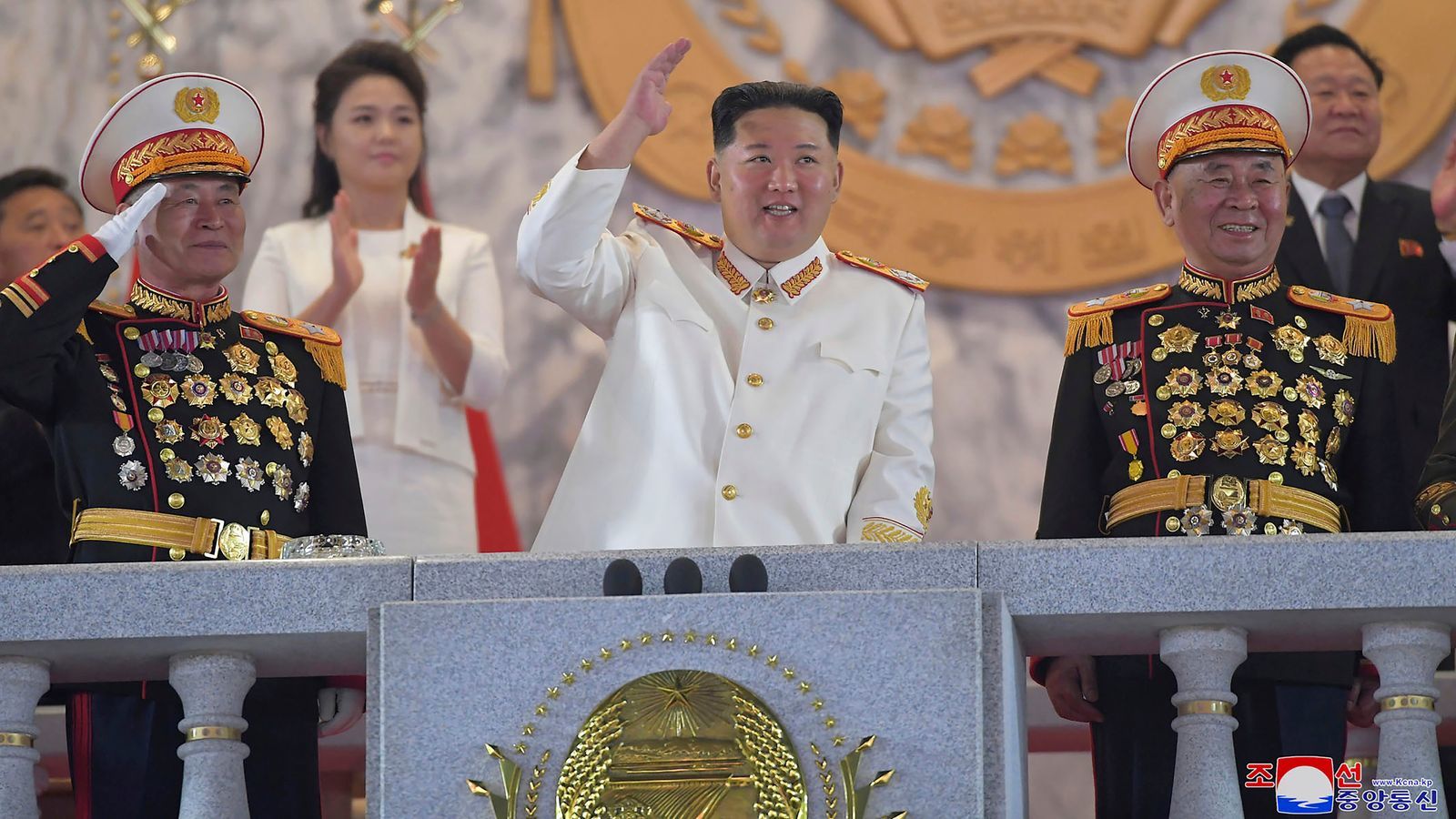 North Korea has so far shunned vaccines offered by the UN-backed COVAX distribution scheme, possibly because those have international monitoring requirements.

The country has also closed its border to nearly all trade and visitors for two years, which shocked an economy already damaged by crippling US-led sanctions over its nuclear weapons and missile programme.

Some experts say the announcement of the outbreak may signal a willingness to receive outside aid.

South Korea's Unification Ministry, which handles inter-Korean affairs, said the South was willing to provide medical assistance and other help to North Korea based on humanitarian considerations.