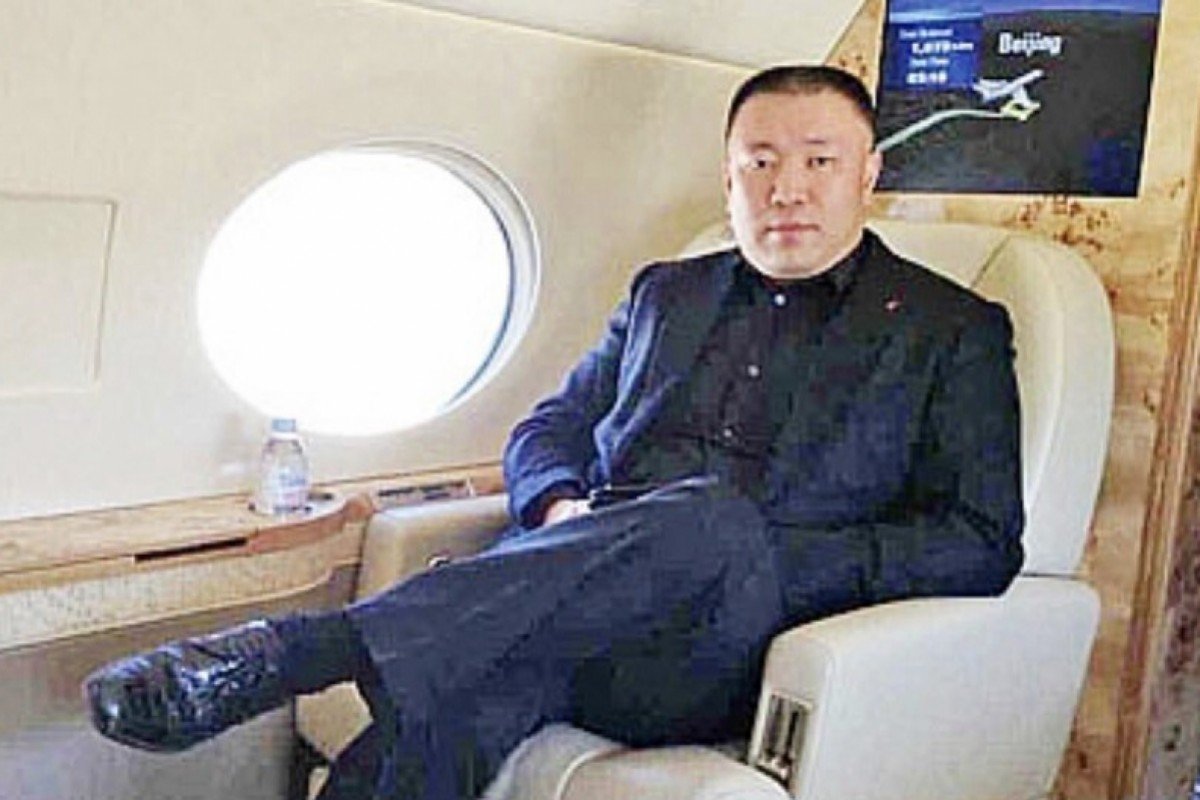 Li Zhao will serve another two years and four months behind bars for killing Gang Yuan in 2015, then ‘obliterating’ the body. The judge said there was nothing in Zhao’s previous life that hinted at his ability to commit such a grisly crime.

A killer who chopped a tycoon from China into 108 pieces at his Vancouver mansion has been sentenced to serve another two years and four months behind bars, having earlier been sensationally acquitted of murder but convicted of manslaughter.

Li Zhao, 60, had also been convicted in January of what Mr Justice Terence Schultes called the “obliteration” of the body of businessman Gang Yuan at the luxury home where both men lived, after hitting him with a hammer then shooting him on May 2, 2015.

At sentencing in the Supreme Court of British Columbia on Monday, Schultes described the killing and dismemberment of Yuan as out of character for Zhao, who was married to Yuan’s cousin and showed “apparently genuine remorse” for his gruesome actions. Intent to kill Yuan had not been proved, Schultes said.

“There is nothing in Mr Zhao’s previous 55 years of life that hinted at his capability to engage in such behaviour,” said Schultes. To those who provided character references for Zhao, his behaviour that day was at odds with the “warm, kind, non-violent and generous person they have come to know”, said the judge. 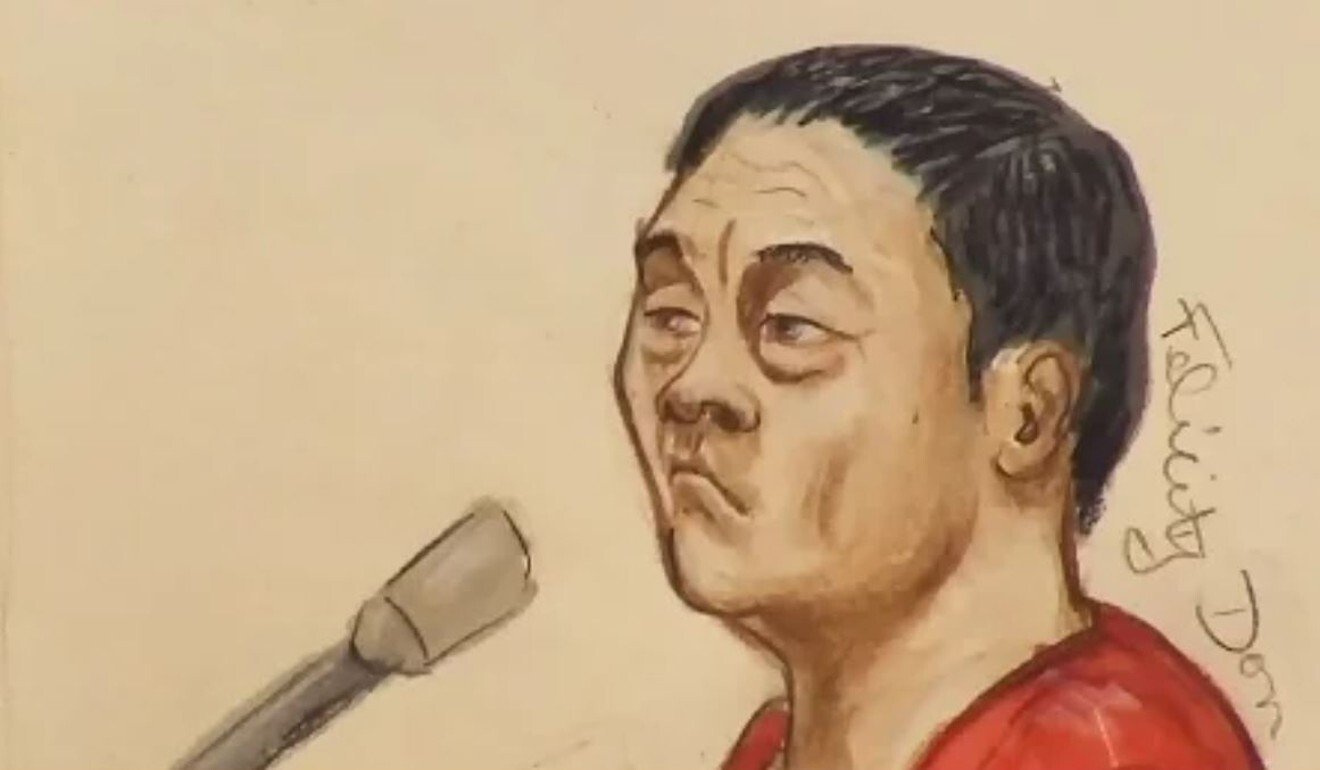 Schultes said that had Zhao not already spent so long behind bars, he would have sentenced him to seven years for manslaughter, and three years and six months on the charge of interfering with human remains, to be served consecutively.

But with the time-served discount, that resulted in a sentence of two years, four months and eight days, made up of 19 months’ prison on the manslaughter charge and nine months and four days on the other charge, the judge said.

The sentencing brings to an end a criminal proceeding that has riveted Vancouver’s Chinese community. In addition to his horrific demise, the case highlighted Yuan’s gaudy life as a playboy. He had five children with five different women – all unaware of each other until his death – married another in a case of immigration fraud, and, according to separate civil litigation, had more than 100 girlfriends.

Schultes said that Yuan, 42, was killed after telling Zhao that if he wanted a share in a business venture, Zhao would have to let Yuan marry his then 26-year-old daughter, reality TV star Florence Zhao. 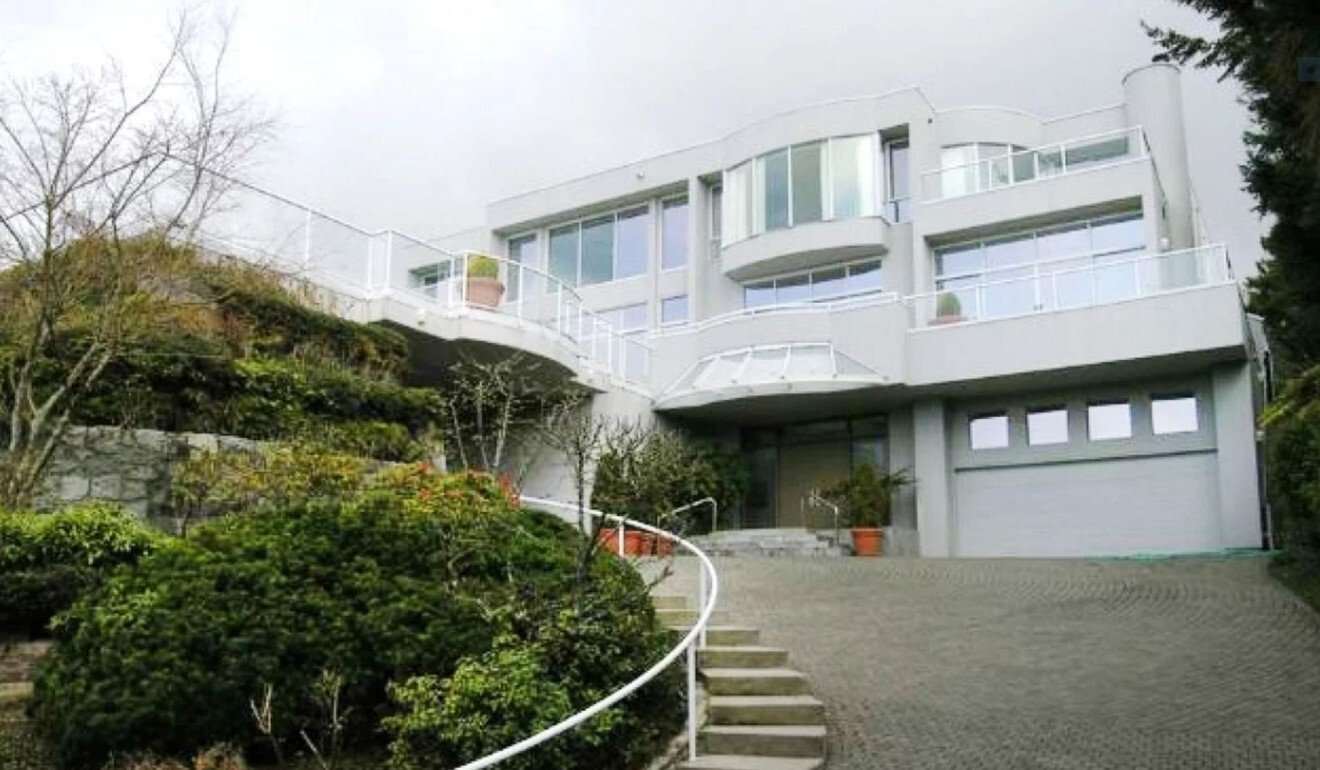 The Vancouver home where Yuan Gang was shot dead then chopped into 108 pieces.

Schultes said that Li Zhao became enraged at the proposal, which he considered “incestuous … like a beast”. A violent argument ensued, culminating in Yuan being shot dead in the driveway of the West Vancouver mansion.

Zhao said he retrieved the gun only after becoming scared that Yuan was going to attack him with the hammer. Yuan was “taller, heavier and younger” than the diminutive Zhao, Schultes noted.

Adding to doubt about Zhao’s intent was the weapon, a small-calibre “vermin” rifle, typically used for shooting mice and other small animals.

After fatally shooting Yuan in the neck, Zhao, an avid hunter, then spent hours butchering his remains with a knife and a power saw. He cut Yuan’s body into 108 pieces, “down to removing the fingers and toes” and skinning the remains, which he placed in plastic bags, said Schultes.

At one stage, a nanny came home to see Zhao at his grisly work; he told her he was butchering a bear.

It was “unquestionably bizarre” said Schultes. Police eventually laid siege to the house, having been alerted by Zhao’s wife and mother-in-law, who had returned from a walk to see him with Yuan’s body in the driveway. 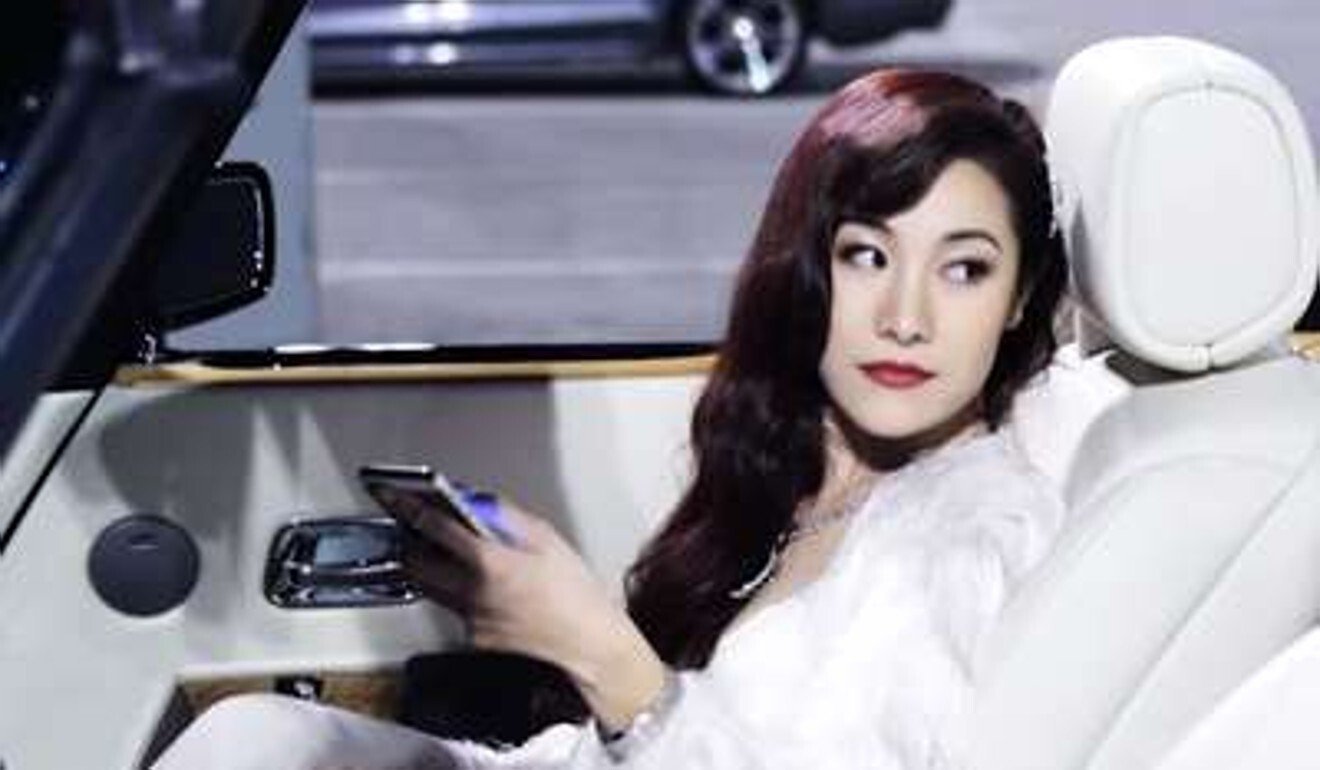 Florence Zhao, a star of the Vancouver-based reality show Ultra Rich Asian Girls, is the daughter of Li Zhao, whose father killed Chinese millionaire Yuan Gang. Zhao said he argued with Yuan after the businessman said he wanted to marry her.

Zhao then went to sleep. It was only the next day that he surrendered to the officers outside.

Zhao attended Monday’s hearing by video, wearing orange prison garb. He only spoke during a break in proceedings, to complain in Mandarin about the audio quality.

Yuan is said by his family to have made his fortune in real estate investment. But he was implicated in a bribery scandal in China, in which a mainland court said he paid an official in Yunnan province a 1kg gold bar in exchange for coal mining rights. Yuan was never charged in the case and only served as a witness in the prosecution of the official, The Vancouver Sun reported.

In addition to the West Vancouver home, Yuan also owned a 10-bedroom mansion in expensive Shaughnessy, as well as a private island, luxury cars and a multimillion-dollar yacht.

Zhao too is rich; he said in pre-sentencing he has “multiple assets” in the form of real estate investments in Montreal.

Florence Zhao flaunted the trappings of wealth on Ultra Rich Asian Girls, a reality show that depicted the glittering lifestyles of a group of young Chinese immigrants in Vancouver. Yuan’s Rolls-Royce, his Pym Island hideaway and the mansion where he would later be killed were all featured in the show as part of “Flo-Z’s” family fortune.

Worth C$8 million (US$6 million) as recently as last year, the British Properties house where Yuan was killed is now valued at C$4.2 million.

Yuan’s five children will split his estate, worth up to C$21 million, after a judge in a civil case ruled in February that a woman who said she was his de facto wife had no claim to the estate. A second woman had also claimed to be Yuan’s wife, while Yuan had in fact married a third woman in a case of immigration fraud.

Time served in custody before sentencing in British Columbia generally results in a time-and-a-half discount, reducing Zhao’s sentence by more than eight years.