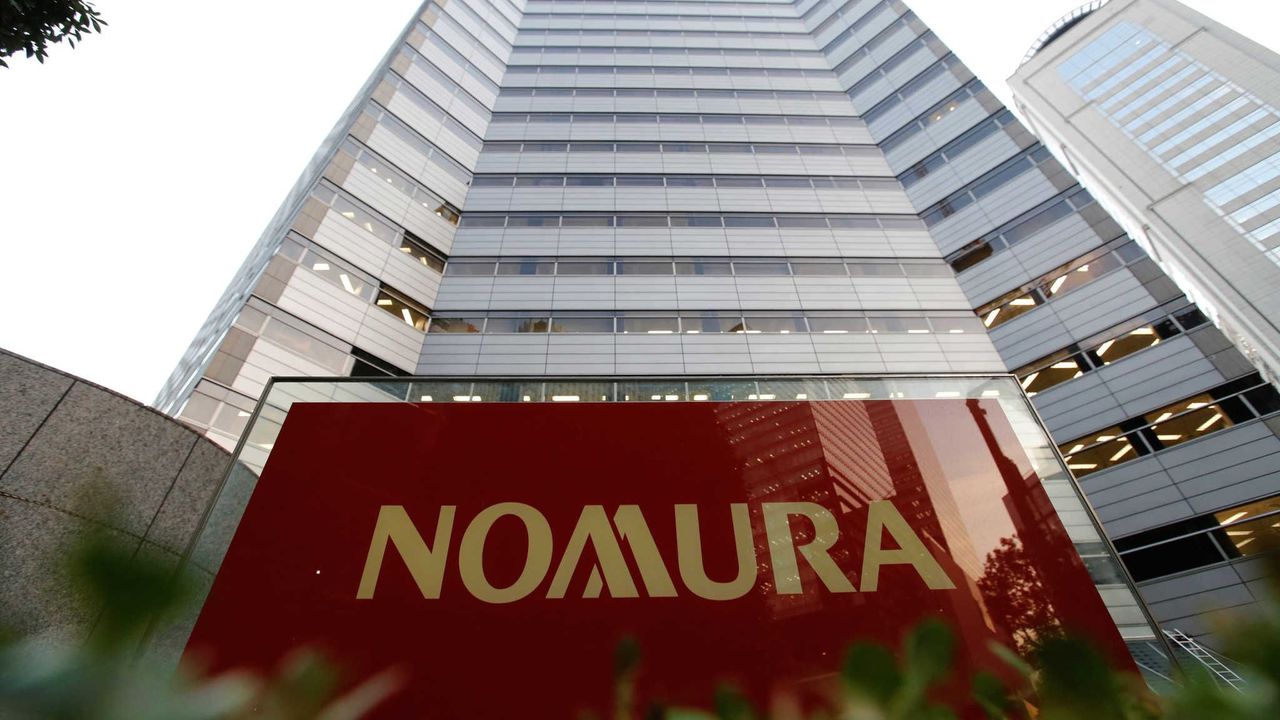 Nomura said the Eurozone, the UK, Japan, South Korea, Canada, Australia and the US will fall into recession in the research note published by Rob Subbaraman and Si Ying Toh.

They said that central banks will look to restore their inflation-control credibility but are likely to make mistakes on the policy tightening bit even if it sacrifices growth before cutting rates next year.

“(There are) increasing signs that the world economy is entering a synchronized growth slowdown, meaning countries can no longer rely on a rebound in exports for growth and have also prompted us to forecast multiple recessions,” they wrote.

The note further said high inflation is likely to persist since price rises have now spread from commodities to services items, rentals and wages.

The research note said the depth of the possible recession will be different in different nations. In the US, Nomura predicted a shallow recession but a long one which could stretch upto five quarters beginning from the final quarter of 2022.

Inflation and price rise have affected the American household and has increased worries for the Biden administration.

Nomura predicted the slump will be deeper in Europe and could be further exacerbated if Russia entirely cuts off gas to Europe, the economists said.

The US and the Eurozone economies could contract by 1% in 2023.

South Korea may take the sharpest hit of the possible oncoming recession with a 2.2% contraction in the third quarter of this year. The recession in Japan could be mild due to ongoing policy support and its delayed reopening of the economy, Nomura said.