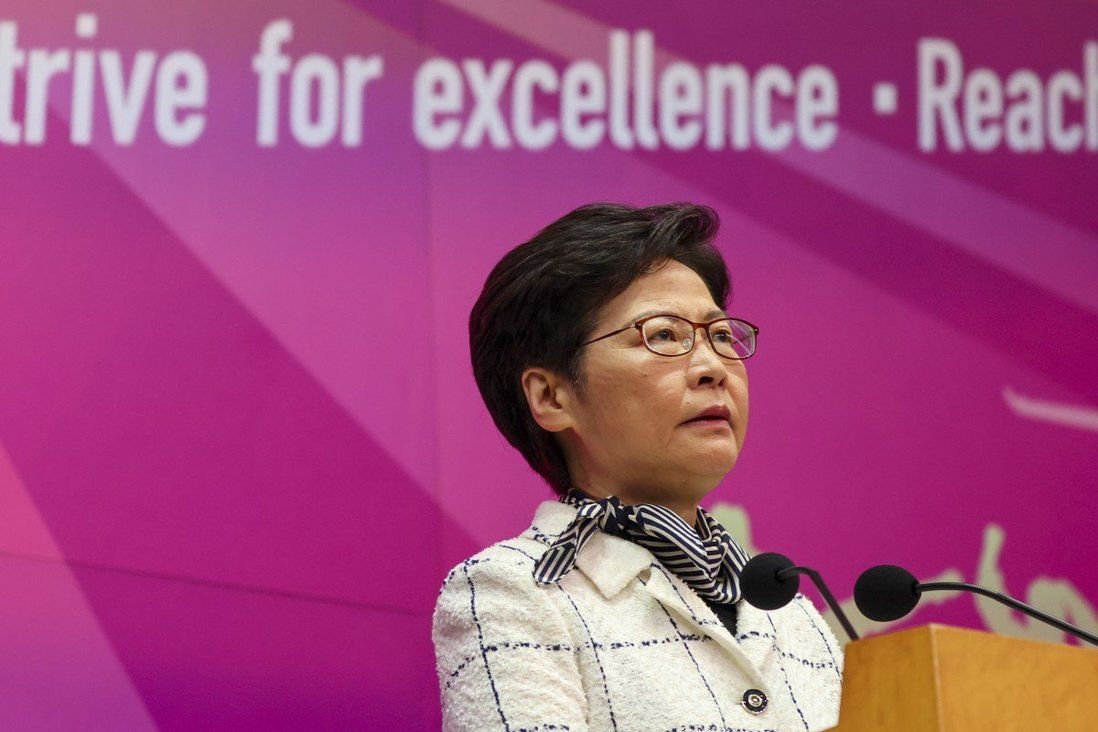 Chief executive confirms no polls will take place, while conceding the exodus has left the municipal-level bodies unable to function properly.

Hong Kong will hold no by-elections to fill the more than 200 seats recently vacated in its district councils, the city’s leader has confirmed, even as she conceded the municipal-level bodies were no longer “fully functional” after the mass resignation of opposition councillors.

She added that the administration simply had no time to hold by-elections given there were already three other major polls – for the Election Committee, Legislative Council and chief executive post – set for the coming year.

“We do not feel there is sufficient room and time for another set of by-elections, especially of this magnitude, because of the number of seats involved,” Lam said on Tuesday before her weekly meeting with policy advisers.

“I could say it would be almost impossible for us to mount a by-election [for] any district council vacancies between now and the end of this [government’s] term.” 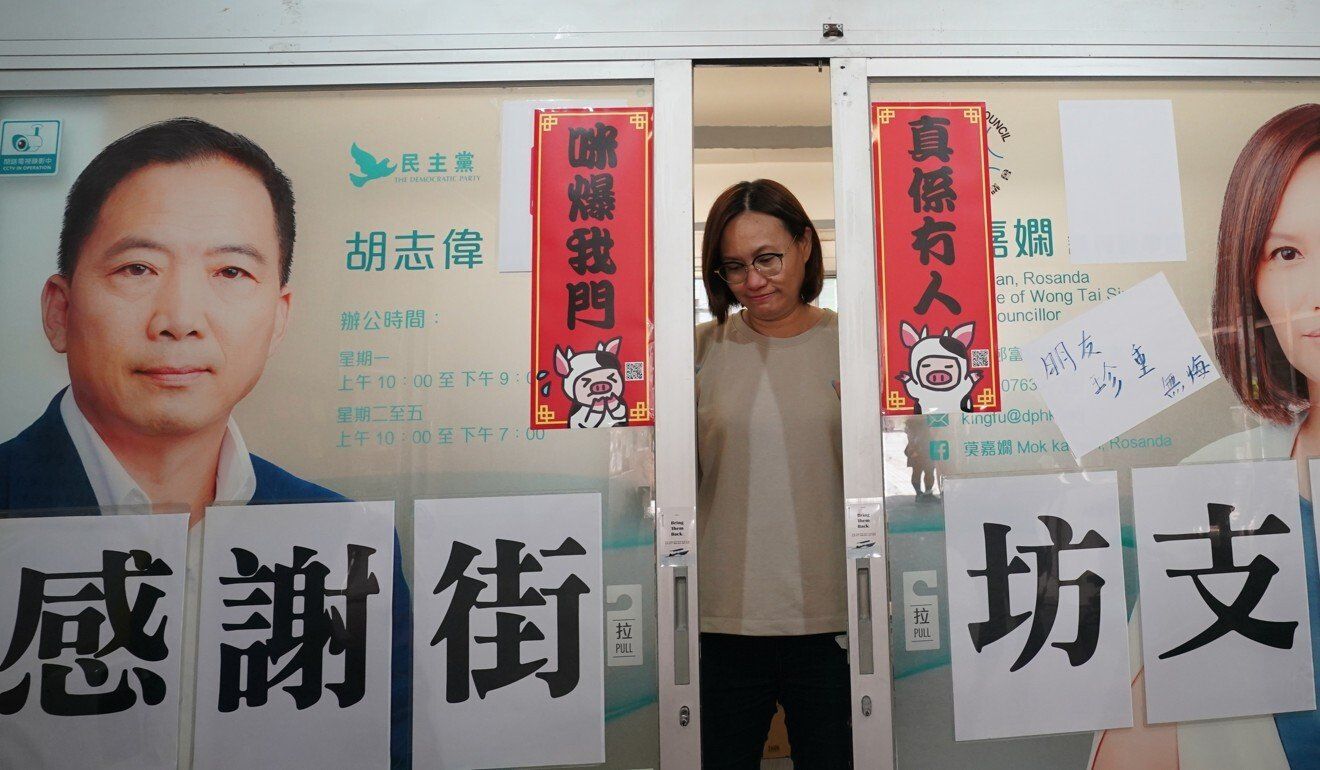 Rosanda Mok is one of at least 208 opposition district councillors to recently give up their seats.

She said it would be up to the next chief executive – who will take office in July next year – to decide how to deal with the void in the remaining 18 months before the 2023 district polls.

As of Tuesday, at least 214 district councillors – all from the opposition camp – had over the past two weeks pre-emptively resigned ahead of a new oath-taking requirement introduced under the national security law. A total of 264 seats – or 58 per cent of the elected total – had been vacated either by resignation or disqualification.

Their mass departure was prompted by unverified media reports that disqualified councillors could be required to return every dollar of salary and operating allowances received since taking office – as much as HK$2 million (US$257,500) per person.

Councils in Wong Tai Sin, Central and Western district and Southern district have been hardest hit, with only three members remaining in each. Chairmen in 10 of 18 councils have also resigned.

The city’s district councils had been dominated by the opposition since their camp swept into office in a landslide victory at the polls in 2019.

Addressing the vacuum, Lam highlighted the “advisory role” of the councils under Article 97 of the city’s Basic Law, saying that Hong Kong’s area committees – 27 unelected municipal groups packed by pro-establishment figures – could step into the gap.

“Area committees are now taking on a more active role in providing advice to the government, and to sort of talk to us about problems in their respective districts,” she said.

The city leader also said she had tasked the District Management Committee (DMC), filled by officials from various government departments, to be “more proactive” in addressing residents’ needs.

Wong Tai Sin district councillor Bruce Liu Sing-lee, of the Hong Kong Association for Democracy and People’s Livelihood, said that in the absence of by-elections, his council might have to ask the government’s district officer to serve as their meeting chairman for the last two years of their term.

He was among three members remaining on the Wong Tai Sin District Council after its other 22 councillors, including the chairman and vice-chairman, resigned. Current rules stipulate that at least four members must vote for a chairman.

Liu said he and his two comrades would continue to keep the council functioning.

Lam on Tuesday also remained tight-lipped on whether the government would indeed demand that disqualified councillors return all salaries and expenses received from the start of their terms.

Government insiders had earlier told the Post that authorities were well aware they had a weak legal case for such a demand, but that the “tactic” of floating the possibility “had worked”.

Asked if her administration would deal with the repayment issue in a “humane” manner, she said: “Handling this according to the law is the only way out.”