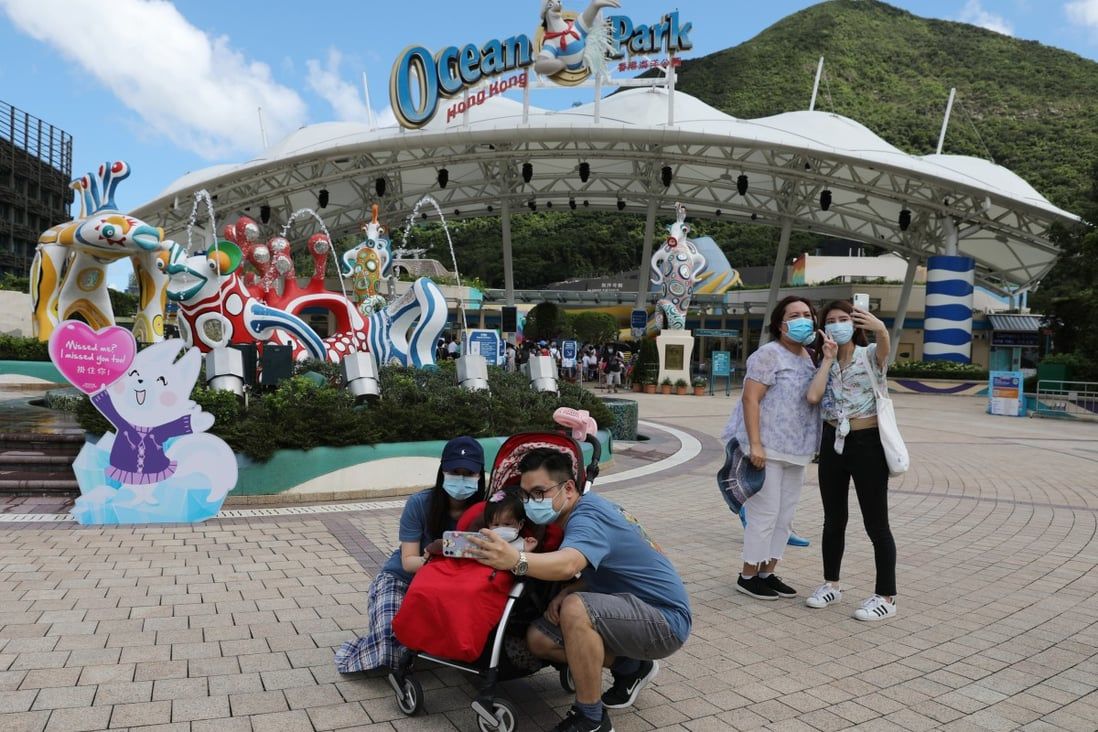 As part of the Hong Kong theme park’s HK$6.8 billion rebirth plan, an area near the main entrance will be turned into a retail, dining and entertainment hub with free entry.

A proposal to redevelop part of Hong Kong’s Ocean Park into a recreational, dining and entertainment zone failed to draw external investors before an invitation for tenders closed in late July, the attraction’s chairman revealed on Thursday.

As part of the struggling Aberdeen theme park’s HK$6.8 billion rebirth plan following the ravages of the coronavirus pandemic, 80,000 square metres near the main entrance at Wong Chuk Hang will be turned into a retail, dining and entertainment hub with free entry.

An invitation for tenders was launched in February with an undisclosed number of potential investors shortlisted. The original May 31 deadline was later extended to July 29. But Paulo Pong Kin-yee, the new chairman of the Ocean Park Corporation, said none on the short list had shown interest when the tender closed on July 29. 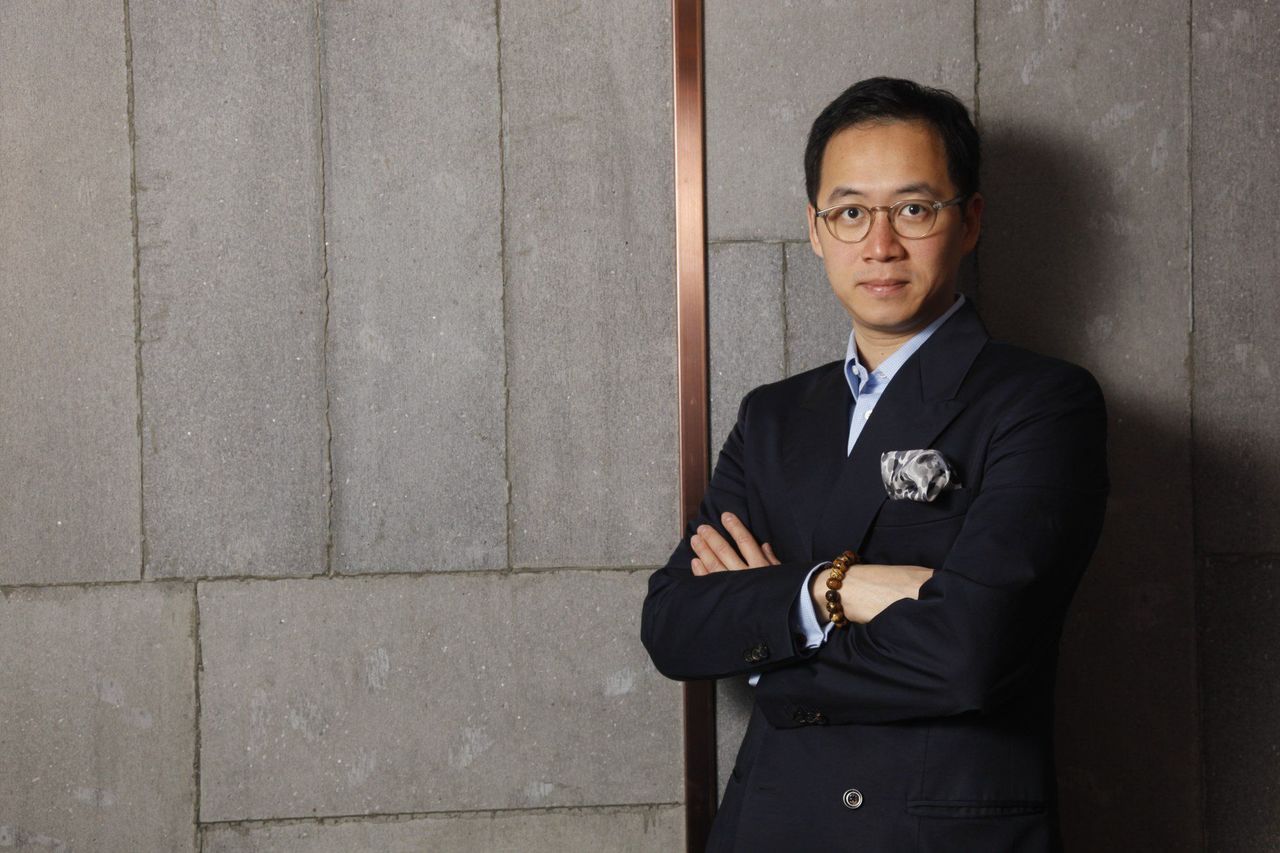 He attributed it to the fifth wave of Covid-19 cases, which struck the city early this year, suggesting it had caused potential investors to back off.

“We will consider any possible plans and see how the future developments can help the park to be self-financing,” Pong said.

He also said since the Legislative Council allocated the funds in March last year, park operations had been running smoothly, except for pandemic-related closures, and it was financially sound at the moment, and would be in coming years if foreign visitors returned.

But Pong denied the retail-zone plan was a failure, arguing the project involving external operators in the park’s lowland area was only part of it. The park would change its strategy, he said, with rebidding a possibility.

The park has been reeling from the effects of the Covid-19 pandemic, which has kept tourists away and triggered several closures.

The planned HK$6.8 billion transformation aimed to relaunch the 45-year-old attraction as a financially self-sufficient leisure and retail destination focused on education and conservation, with a variety of outsourced activities on offer.

A park spokesman said on Thursday that it was not totally out of expectation that no bidding proposal was received for the project, considering the outbreak of the fifth wave and the volatile situation, coupled with a downturn in global market conditions.

“In order to chart its way forward, the park is now examining the situation, which includes analysis of the rationales behind the invited tenderers’ decisions not to submit a bid,” the spokesman said. 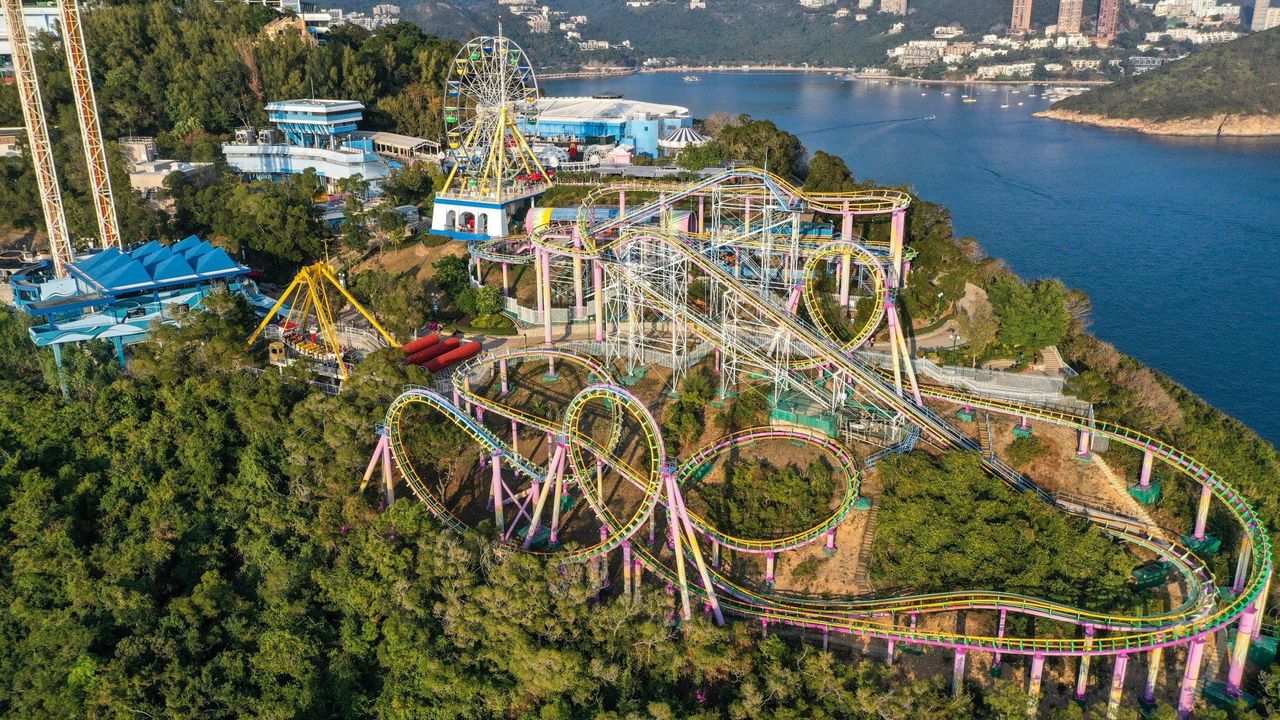 The outsourcing of the lower area was only one of multiple components of the park’s future strategy and it would continue to drive the implementations needed for it to successfully transform into a destination which focused on conservation and education, grounded in nature, the spokesman added.

Lawmaker Tony Tse Wai-chuen, who represents the architectural, surveying, planning and landscape sector, said he was deeply disappointed with the failed tender, adding that it reflected a lack of confidence in the market.

“This will delay the pace of the park’s reforms and may even affect the progress of the ‘Invigorating Island South’ initiative the government raised in the policy address in 2020,” Tse said, referring to a project to enhance cultural and leisure facilities in Southern district.

He hoped the park and the government would review the project and the tendering situation and relaunch the scheme as soon as possible after adjustments.