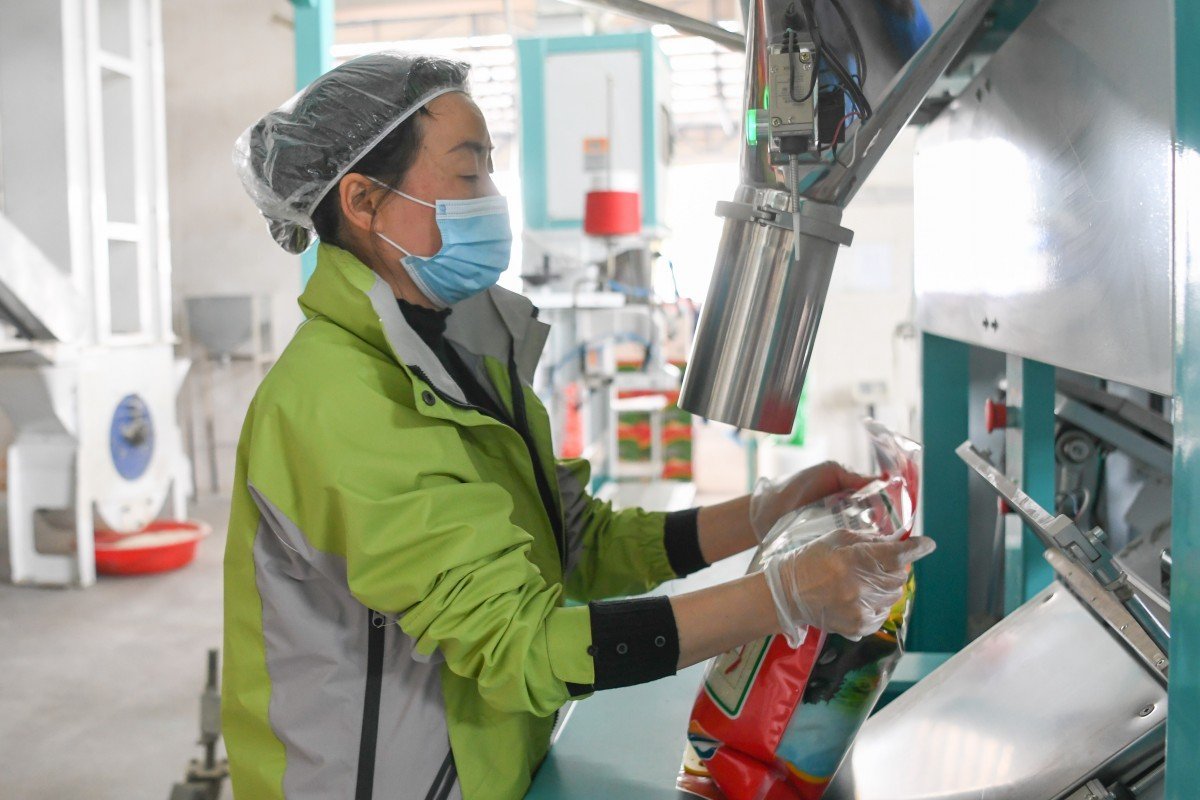 The world will not run into rice shortages due to the disruption in supply chains caused by the new coronavirus, provided surges in panic buying and export bans do not spiral out of control, industry experts have said.
Food hoarding and export controls have stoked anxiety over food security, as the number of coronavirus deaths and infections globally continue to rise.

Rice prices rose more than 13 per cent to a six-year high of US$490 per tonne this month, according to the UK-based International Grains Council, a reflection of market fluctuations, rather than the underlying supply.

Social media has been flooded with stark images of bare supermarket shelves, including rice sections in many parts of Asia, where the grain is a staple food. This is despite the Food & Agriculture Organisation (FAO) saying there were no definite signs of food shortages at this point in the pandemic, and that the global supply of rice was “stable”.

Experts agree that without hoarding or trade restrictions, there should be enough rice to satisfy global demand – but instances of both are on the rise.

“I think there is a fair bit of concern in markets relating to panic buying – rice [sales] are now restricted in many Australian supermarkets,” said Phin Ziebell, agribusiness economist at National Australia Bank.

“The global supply fundamentals across the grains complex remain broadly good, but if countries continue to restrict trade, we are likely to see price volatility and further hoarding incentives.”

The UN Committee on World Food Security warned last week that “disruptions at borders and in supply chains may cause an echo in the food system with potentially disastrous effects”, yet Vietnam and Cambodia subsequently moved to ban new export contracts for rice in the past few days.

These policies “could cause some issues”, said Oscar Tjakra, senior food and agriculture analyst at Rabobank Asia, who added that while the ban is confirmed in Cambodia, Vietnam – a top 10 global rice producer – could restart exports after it evaluates its domestic stockpile

“There is no issue in world production, despite a [small] reduction in Thai production of 2 million tonnes. But if you look at world production, it should cover rice consumption globally,” Tjakra said. “Unless every country closes all its exports, there will not be a shortage of rice stock.”

Rabobank estimates that China holds “two thirds of the world’s rice inventory”, while in a recent interview with Chinese state media, Wang Liaowei, senior economist at the China National Grain and Oils Information Centre, said China currently had a huge inventory – even as its own rice consumption is falling.