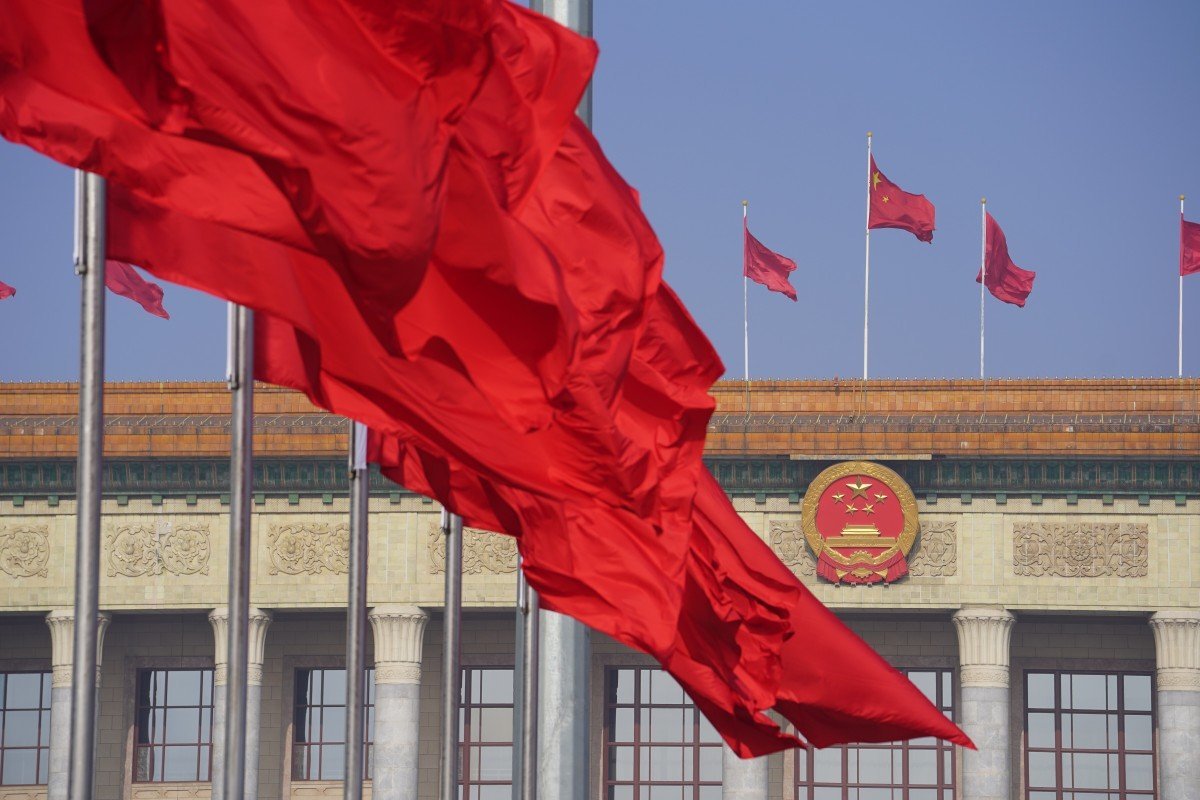 Hong Kong has an executive-led governance system, under which checks and balances are provided among different government branches, the two Beijing agencies overseeing the city say.

Two Beijing agencies overseeing Hong Kong affairs have declared the city has no separation of powers after a political row recently erupted over the issue, saying such a stance was made clear by late Chinese paramount leader Deng Xiaoping in the 1980s.

The ministerial-level Hong Kong and Macau Affairs Office (HKMAO), as well as the central government’s liaison office, said in separate statements on Monday that the city had adopted an executive-led governance system, under which checks and balances were provided among the executive branch, legislature and judiciary, and that judicial independence would not be compromised.

The HKMAO also voiced support for comments by Hong Kong leader Carrie Lam Cheng Yuet-ngor and a decision by the city’s education authorities to remove references to “separation of powers” from teaching materials.

“It ought to be unambiguously pointed out that the remarks about the Hong Kong Special Administrative Region practising a political system of separation of powers are wrong and that must be rectified,” the HKMAO said in its statement. 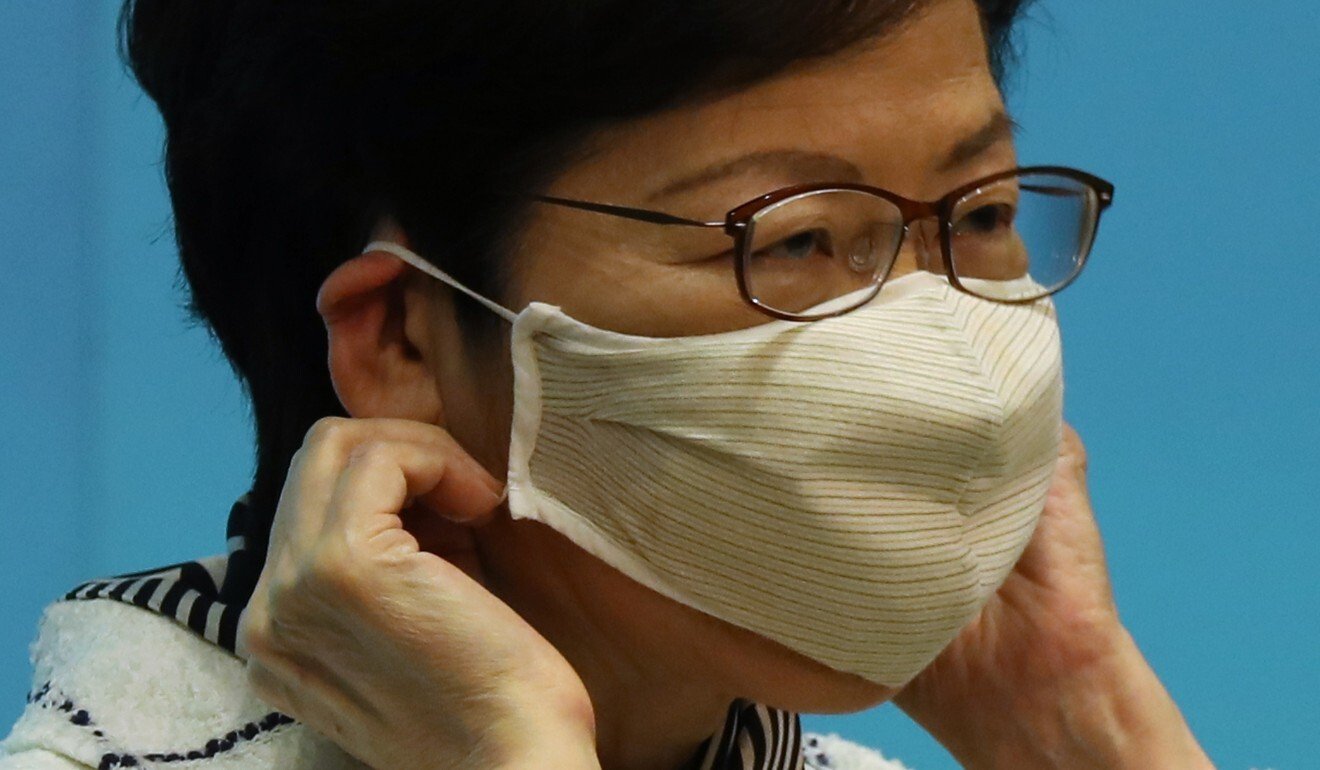 It quoted the “guiding ideology” laid down by Deng in 1987 during a meeting with the committee drafting the Basic Law , the city’s mini-constitution, that the system of government should not be completely Westernised when Hong Kong returned to Chinese rule in 1997.

“Hong Kong has not adopted the British system, or the US system, for over 1½ centuries. It would be inappropriate if we now copy such a model, like adopting separation of powers … and use this as a measurement of the degree of democracy,” Deng said.

The HKMAO also said the powers of administration, lawmaking and judiciary were all conferred by the central government and it would be wrong to compare Hong Kong’s governance system with that of other sovereign nations. 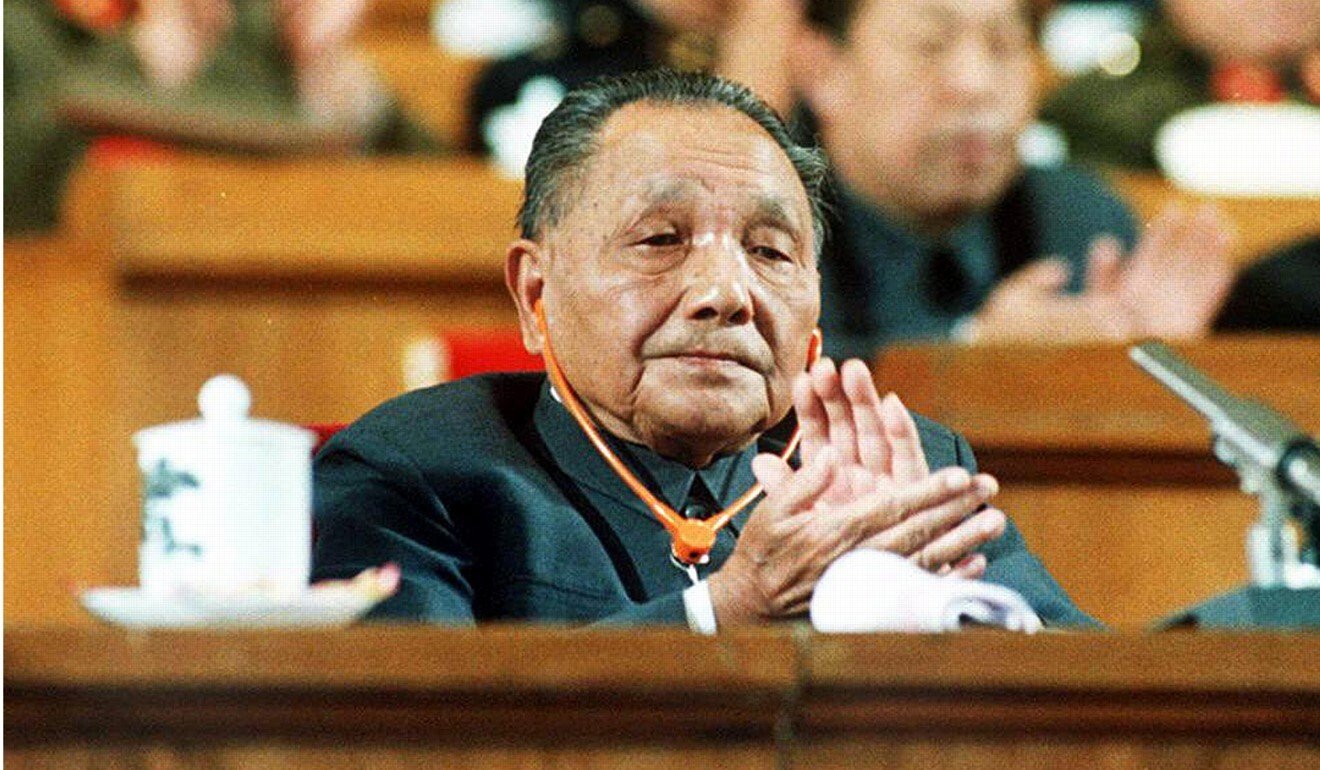 Controversy over the separation of powers, or its absence, erupted recently after the phrase was removed from liberal studies textbooks during screening by the Education Bureau. Lam voiced support for the move and said “separation of powers” only meant “division of work” among the executive, legislature and judiciary.

Last week, the city’s Bar Association issued a strongly worded statement, rejecting Lam’s claims as “unfounded and inconsistent” with the Basic Law. It argued that the independent operations of the three branches of government would create a system of checks and balances, guarding against abuse and strengthening the rule of law.

What is the Basic Law of Hong Kong?

Without naming names, the HKMAO said some people in Hong Kong were “trying to confuse the public” by advocating separation of powers, adding that their intention was to “expand the power of the legislature and the judiciary, undermine the authority of the chief executive and the Hong Kong Special Administrative Region, reject Beijing’s comprehensive jurisdiction over Hong Kong … and turn Hong Kong into an independent political entity”.

The central government’s liaison office in Hong Kong also issued a statement on Monday, echoing the views of the HKMAO. It reiterated that Hong Kong had “an executive-led system, not separation of powers”.

The liaison office said the executive-led model had been established since the drafting of the Basic Law. But it also stressed that “executive-led” and “judicial independence” were not mutually exclusive.

“It is wrong to think that there cannot be judicial independence without separation of powers,” it said.