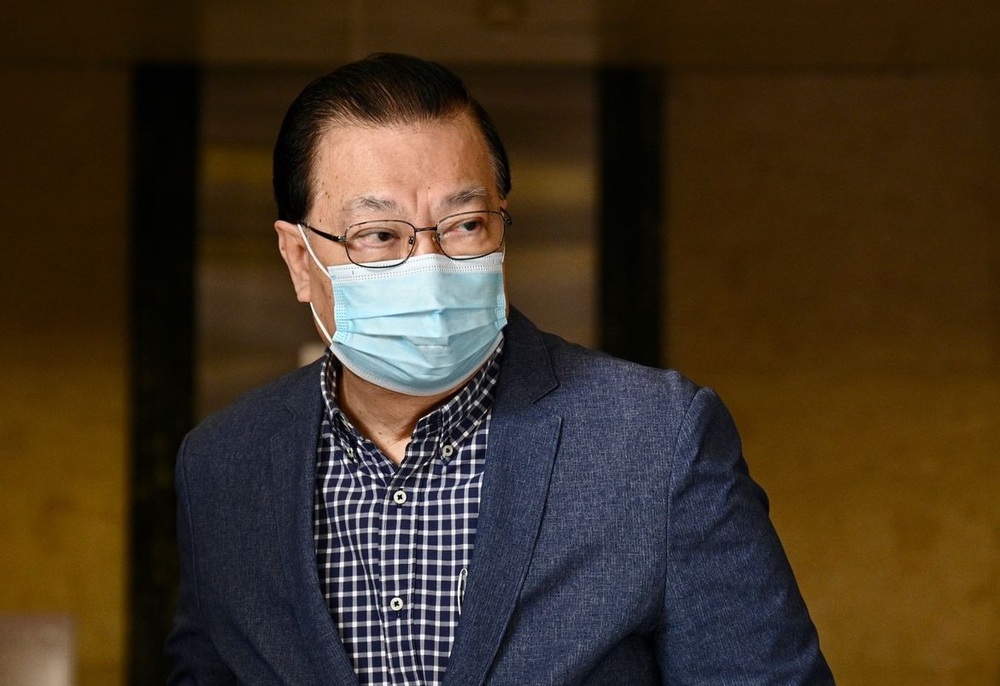 Beijing on Saturday told Tam Yiu-chung, a member of the Standing Committee of the National People's Congress not to attend a meeting there next Tuesday, citing concerns over the city's pandemic situation.
The committee will stage a meeting starting next Tuesday to Saturday in Beijing. Tam said health authorities informed him that he was not allowed to attend the meeting because a confirmed Covid case with an untraceable source was reported recently in Hong Kong.

He added Beijing will tighten anti-pandemic measures every time the pandemic situation of Hong Kong changes.

Tam recalled he had been in such circumstance before, and yet he attended the meeting in Beijing last time as issues related to Hong Kong were discussed.

He predicted that there will not be any Hong Kong-related issues and therefore he is not allowed to come this time. He pointed out that three other representatives from Hong Kong will not attend the meeting as well.

Tam on the other hand called on the government to handle the confirmed case with an untraceable source carefully and report to Mainland health authorities as soon as possible. He also spoke of the Hong Kong Health Code, which he described as the key to reopening borders with Mainland.
#Covid
Add Comment