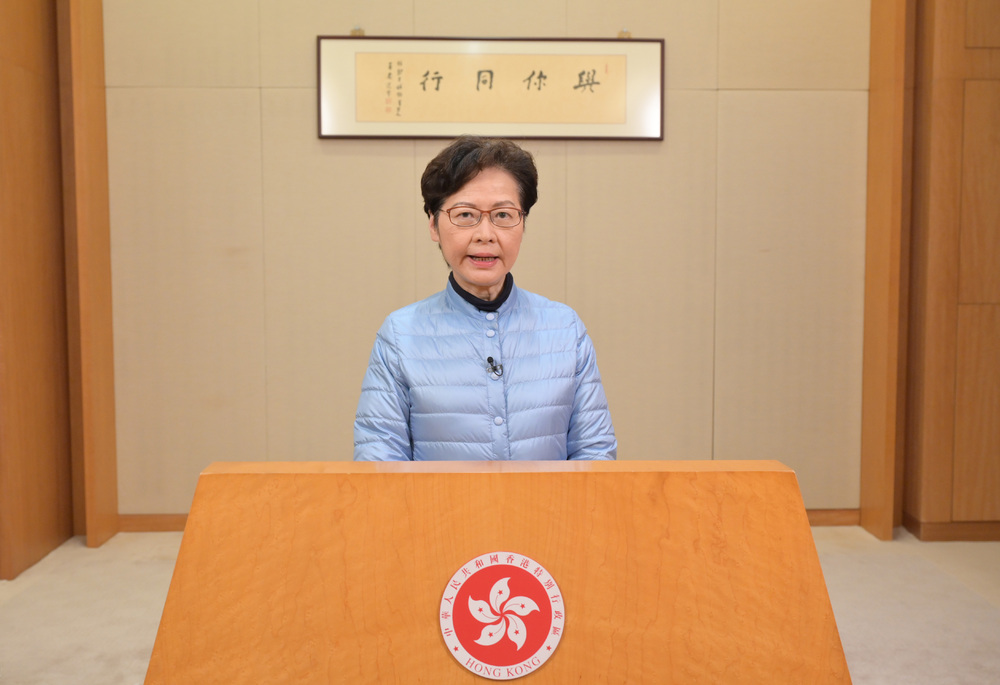 No plan B for postponed CE election

The government has no backup plan for the Chief Executive election targeted on May 8, said Roy Tang Yun-kwong, permanent secretary for Constitutional and Mainland Affairs.
A Legislative Council subcommittee on Thursday discussed the Emergency (Date of Election) (Sixth Term Chief Executive) Regulation which came into effect on February 24.

The Chief Executive election is now postponed from March 27 to May 8, with the new nomination period between April 3 and 16. During the meeting, Tang said the postponement is necessary as the SAR government needs time to stabilize the ongoing pandemic as quickly as possible, and that candidates would not be able to carry out their election campaigns and promote their manifesto to the Hong Kong public if the pandemic is very serious.

But he said a term of the Chief Executive, as prescribed in the Basic Law, is five years, and the SAR government has no authority to further postpone the election beyond June 30 -- the last day of the current term.

With several lawmakers questioning if the election can proceed as scheduled, Tang said: “The SAR government will do its best and try to ensure it [the election] can be held as scheduled.”

Tang said that 95 percent of the some 90 employees in the Constitutional and Mainland Affairs Bureau are taking up anti-pandemic works, adding that the SAR government will continue putting the fight against the epidemic as its current overriding mission.

He also said authorities have contingency plans for any infected Election Committee members to vote on polling day, including setting voting facilities in quarantine hotels, and added the current law will not ban any infected candidates from running.

Meanwhile, for candidates who have declared their intention to run before the postponement, Tang said the election originally scheduled to be held in March has terminated and candidates must report their election expenses to authorities.

Candidates who have publicly fundraised need to donate the unused amount to charity organizations according to law, he said. The campaign fund will be re-calculated for the Chief Executive election held on May 8.

Lawmaker Alice Mak Mei-kuen of the Election Committee constituency said many citizens hoped the Chief Executive election could be held on May 8, urging authorities to step up their anti-pandemic work.
Add Comment