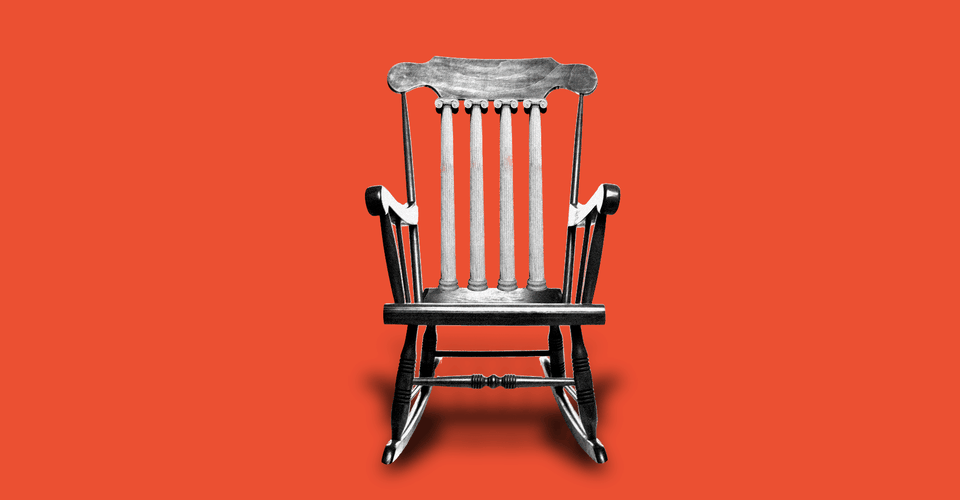 Only in America does so much power rest in the hands of elderly judges.
When the Framers of the Constitution debated the document’s careful system of checks and balances, they confronted a question that would only become more important over time: Should there be a mandatory retirement age for federal judges?

Alexander Hamilton argued against one. Writing in The Federalist Papers, he dismissed “the imaginary danger of a superannuated bench.” Hamilton won out, and the Constitution placed no term limits on the service of federal judges, including the men and (much later) women who would make up the Supreme Court.

More than two centuries later, the United States stands alone in its handling of lifetime appointments to its highest court, and the drawbacks of a “superannuated bench” have become ever more clear.

Last Friday, Justice Ruth Bader Ginsburg became the third member of the Supreme Court to die in office in the past 15 years. Her death injects a partisan fight over the judiciary into the tempest of a presidential election, and it has brought about a nightmare scenario for Democrats, who have long feared the possibility that a conservative would replace her progressive vote on the Supreme Court and shift the nation’s jurisprudence dramatically to the right.

But it also serves as a reminder that only in the U.S. does the balance of so much national power hang on the ability of an 87-year-old jurist to hold out for a few more months against the ravages of disease and the inevitability of life’s natural course.

No other major Western democracy-nor the majority of U.S. states-allows its most powerful judges to serve so deep into the twilight of their lives.

Had Ginsburg, who died from complications of metastatic pancreatic cancer, been serving on the top court of Canada, Britain, or Australia, for example, a mandatory retirement age would have forced her off the bench more than a decade ago.

The same would have been true for former Chief Justice William Rehnquist and former Justice Antonin Scalia, who both served on the high court long past the age of 75 and died in office.

Indeed, three other justices on the current Supreme Court-Stephen Breyer, Clarence Thomas, and Samuel Alito, who are all 70 years old or older—have also served past the retirement age of many foreign countries and more than a dozen U.S. states.

“Everybody who’s thought about designing a constitutional court since 1900 has thought that a retirement age was a good thing. There’s no reason to think that they were wrong,” Mark Tushnet, a Harvard law professor and legal historian, told me. “The existence of tenure until death or choice is extremely rare around the world.”

There’s a fairly simple explanation for why the Framers decided against a mandatory retirement age, Tushnet and other legal historians told me: People didn’t live as long back then, and, as Hamilton wrote, few “outlived the season of intellectual rigor.”

In Hamilton’s home of New York, the state constitution at the time forced judges off the bench at 60-the same age Ginsburg was when President Bill Clinton appointed her to the Supreme Court more than a quarter century ago.

The idea of a lifetime appointment was meant to help ensure the independence of federal judges, who would not have to face voters, as legislators did. But they have been serving well into their 70s, 80s, and even 90s for a while now. (In 2009, when Justice David Souter announced his retirement from the Supreme Court at the relatively youthful age of 69, his decision took Washington by surprise.)

In 1995, Judge Richard Posner referred to the federal judiciary as “the nation’s premier geriatric occupation.” That label could now apply to the upper reaches of the entire U.S. government.

Never before have the elderly wielded so much power across the three branches. Donald Trump, who in 2017 became the oldest man ever inaugurated president, is 74; his challenger, Joe Biden, is nearly three years older.

House Speaker Nancy Pelosi is 80, as are her two top lieutenants in the Democratic caucus. Senate Majority Leader Mitch McConnell is 78.

“I just don’t think it’s in the public interest to have people certainly over 80-and I think 75 should be the cutoff for most everything—exercising serious power, whether it’s the Court, whether it’s in Congress,” the legal historian David Garrow told me.

Voters at least have the opportunity to replace aging lawmakers, he noted: “With the Court, America is stuck with them.”

Just as congressional leaders have resisted calls for generational change, so too have justices resisted pressure to step down. Some progressives called for Ginsburg to retire in 2014, when Democrats still controlled the White House and the Senate and had more power to replace her with a like-minded successor.

“To me this is a totally nonpartisan problem, but we get these justices who become too full of themselves, want to be public celebrities, and become convinced that, you know, their continuation in office so long as they can breathe is essential,” Garrow said, noting that both the conservative Scalia and the liberal Ginsburg eagerly embraced the fame they achieved toward the end of their lives. “That’s just fundamentally wrong.”

“We’ve seen with Scalia and now Ginsburg how unpredictable sudden deaths then result in intense partisan conflict,” he added.

In a 2000 law-review article, Garrow argued for a mandatory retirement age for the Supreme Court, citing the “mental decrepitude” that had befallen justices including Bill Douglas in the 1970s and Thurgood Marshall two decades later.

The closest Congress came to addressing the issue was in 1954, when a large Senate majority approved a constitutional amendment that would have forced all federal judges to retire at 75. Days later, however, the Supreme Court handed down its ruling in Brown v. Board of Education, and the nation’s attention shifted to the fight over desegregation.

Now the debate over reforming the Supreme Court centers not on age but on political power. No one has questioned the mental acuity of any of the current justices, or of Rehnquist, Scalia, and Ginsburg, who recently died in office. (Justice John Paul Stevens served until he was 90 and wrote three books in the nine years between his retirement and his death.)

Progressives are pushing to expand the Court if Biden wins the presidency and Democrats recapture the Senate majority, to counteract a likely 6–3 conservative advantage that they would consider at least partly illegitimate. Others, such as the nonpartisan group Fix the Court, are advocating a broader reform to set an 18-year term limit for justices and guarantee that each president will get two appointments in a four-year term.

When I asked Gabe Roth, Fix the Court’s executive director, to weigh term limits against a mandatory retirement age, he favored term limits. The problem with a retirement age, he said, is that presidents would just respond by picking younger nominees to ensure that they can still serve on the Court for a long time, extending their legacy. Instead of justices in their late 40s or 50s, he said, “our Supreme Court justices would be 30 or 35.”

At the state level, 32 of the 50 states have mandatory retirement ages, ranging from 70 to 90, according to the National Center for State Courts. There has been a recent push to change the system by raising the age when judges must retire or by removing the limits altogether, notes Bill Raftery, a senior analyst for the NCSC. 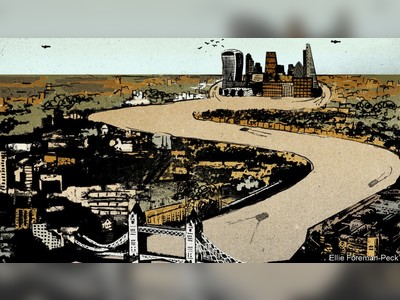 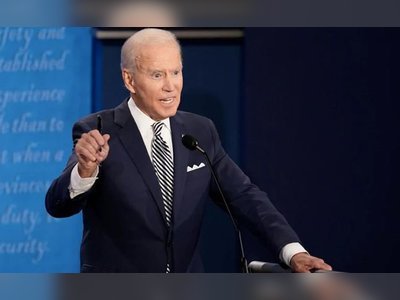 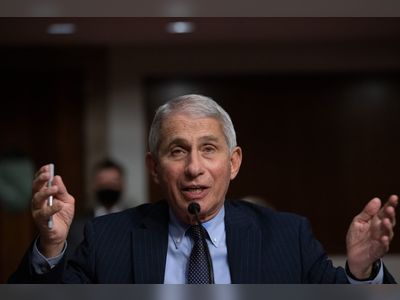 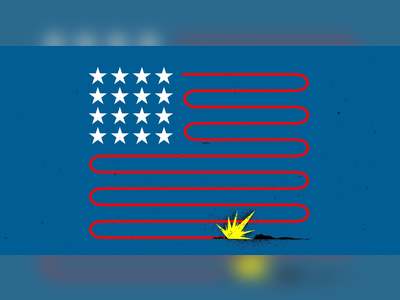 Two researchers claim that a single number they call the “political stress indicator” can warn when societies are at risk of erupting into violence. It’s spiking in the US, just...