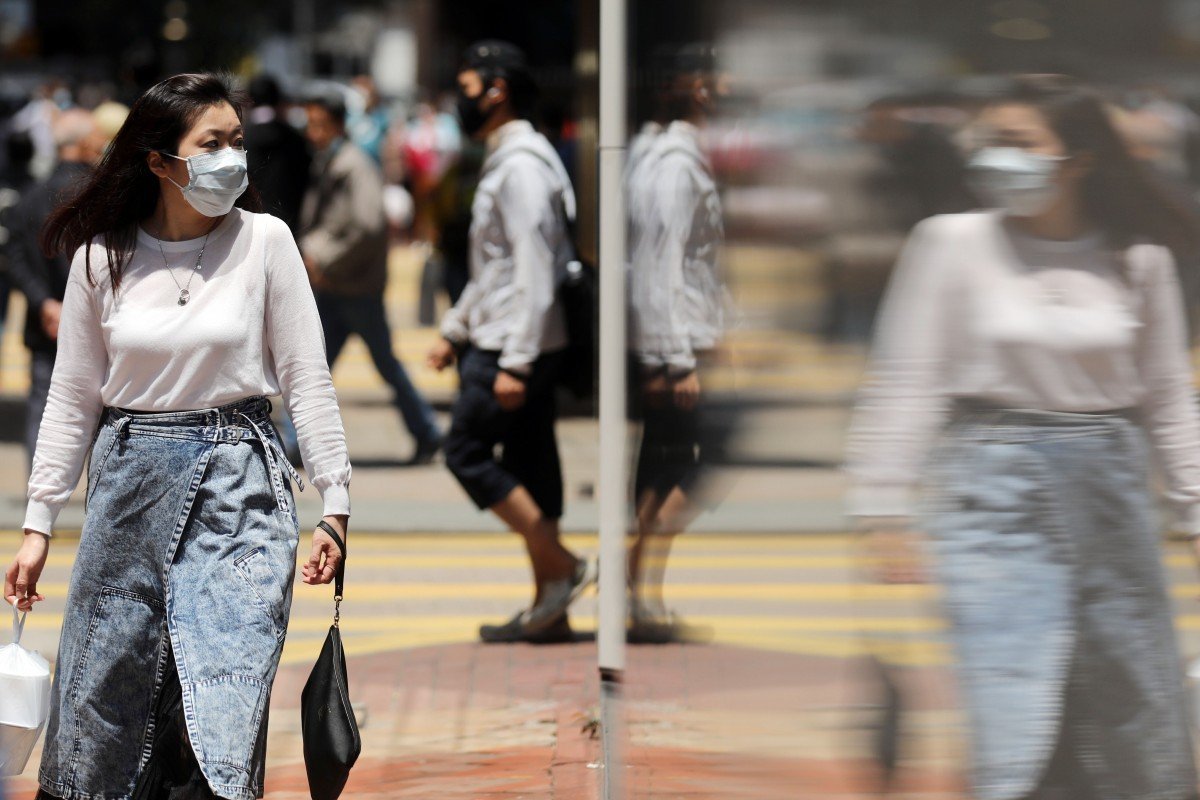 Hong Kong reports no new cases of Covid-19 for second day in a row, as government announces HK$111 million in research funding

Number of infections in the city remains at 1,037. University of Hong Kong and Chinese University to get cash for 26 medical studies

Hong Kong again reported zero new coronavirus cases on Monday, the second day in a row and the fourth time in eight days, as the government said it had approved HK$111 million (US$14.3 million) in funding for research into Covid-19.

The number of total infections in the city remained at 1,037, and there have been four deaths. The Centre for Health Protection last reported two confirmed cases on April 25. Both patients recently returned to Hong Kong from overseas.

On Monday, the government also announced the funding for 26 medical research studies that will be carried out by the city’s two medical schools at the University of Hong Kong and Chinese University.

The studies are expected to cover such topics as development of vaccines, investigation of the properties, characteristics, spread, infection and effective therapeutic interventions of the virus that causes Covid-19, as well as an investigation into Hong Kong’s system of early detection, assessment and response to the outbreak.

“These studies address important research areas in transmissibility and infectability of the virus, effective detection and surveillance and prevention strategies of the disease and development of treatments and therapies,” said a government statement.

The studies are expected to last between one and two years, and the grants were made under the Health and Medical Research Fund, administered by the Food and Health Bureau.

“The government has been supporting specific commissioned research programmes to address emergent health threats such as the outbreak of severe acute respiratory syndrome in 2003 and human swine influenza in 2009,” Secretary for Food and Health Professor Sophia Chan Siu-chee said.

“Riding on previous research experience and Hong Kong’s world-class expertise in medical research, the commissioned research studies on Covid-19 should be able to generate timely scientific knowledge and evidence in battling the pandemic.”

According to the government, as much is still unknown about the spread and diagnostics of Covid-19, the bureau would continue to invite new research proposals to address important questions from other universities in addition to the two medical schools.

The last time Hong Kong reported zero confirmed cases for two days in a row was on January 27 and 28.

Since last Monday, there have been 12 new cases of Covid-19 in the city, and 11 of those were classified as imported, with one the close contact of a previously confirmed patient.