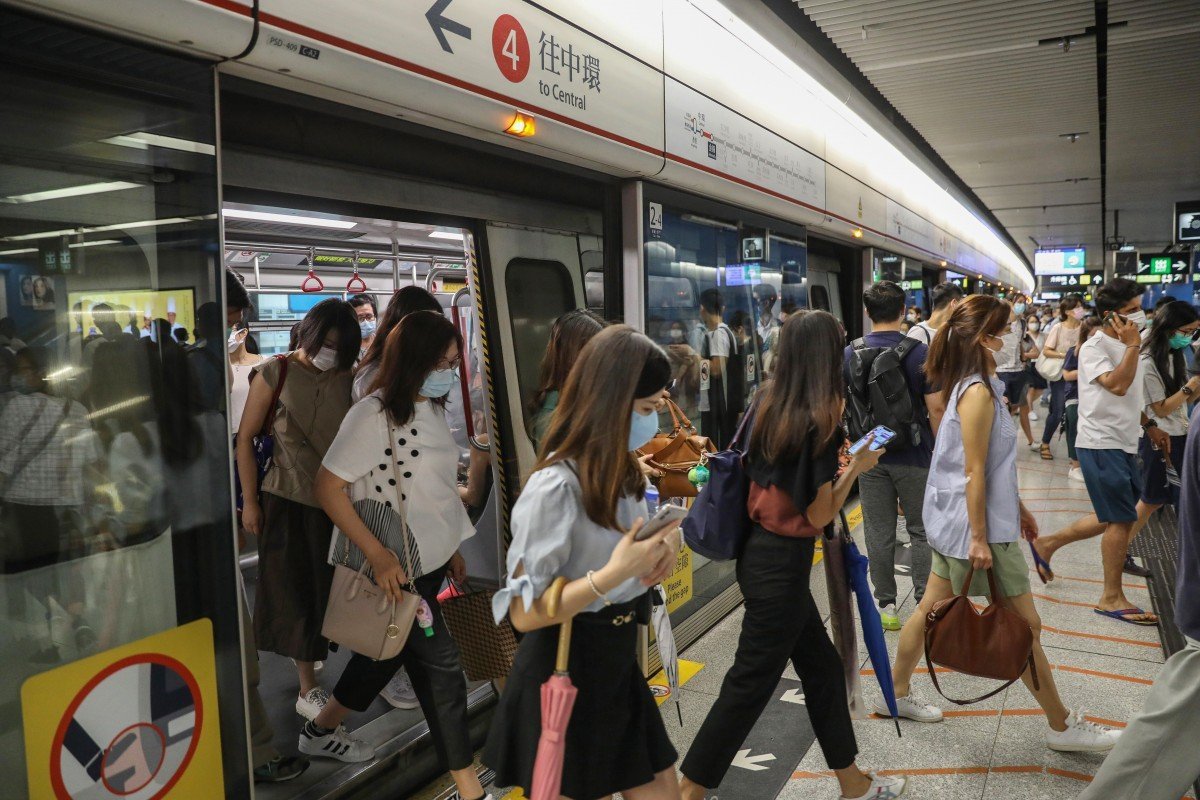 Hong Kong’s embattled rail operator is reviewing the way it is run and makes decisions in a bid to reduce the scope for error and salvage its reputation following a series of project blunders and other high-profile setbacks, the Post has learned.

The MTR Corporation’s governance inquiry coincides with the launch of a new strategy to guide the rail giant’s development over the next decade, as its chairman told workers that changes were unavoidable.

In an email to all MTR staff on Thursday obtained by the Post, board chairman Rex Auyeung Pak-kuen revealed the “Transforming the Future” strategy was about boosting its core operations with innovation, technology and new capabilities.

“The need for MTR to change is clear. The world we operate in is not standing still and neither can we,” he said.

“What has been developed by the management team in MTR is rightly an ambitious strategy with stretching targets for the organisation. It will guide MTR’s future growth and direction over the next decade and beyond.”

While few details of the strategy were provided in the email, it did say the MTR Corp would cautiously expand its businesses on mainland China and overseas, as well as make progress in areas such as social inclusion and sustainability. 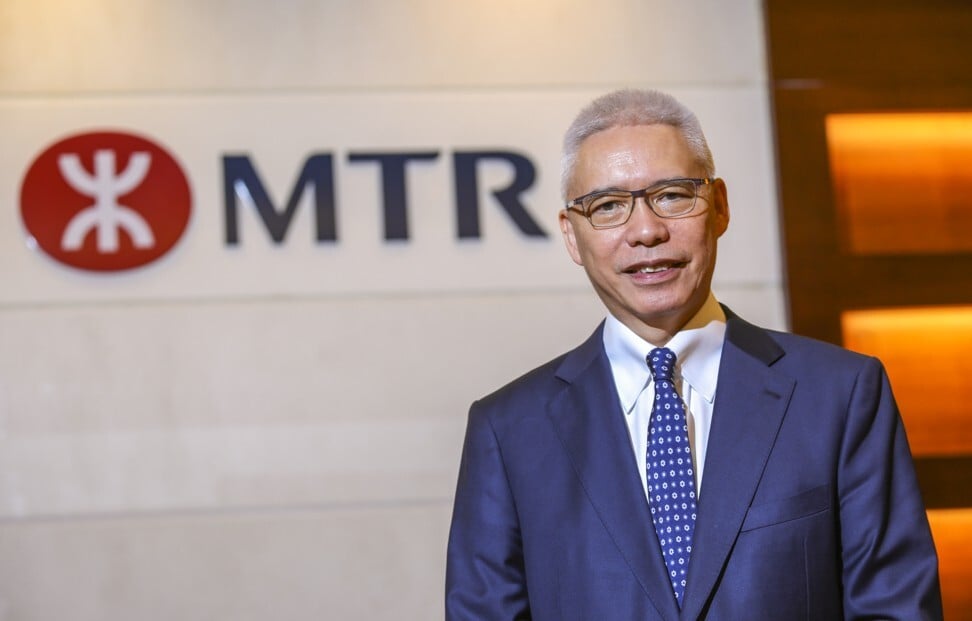 An MTR source told the Post that a newly formed dedicated unit was conducting an internal review to overhaul the firm’s corporate set-up, governance structure and decision-making processes for implementing the new strategy.

“The vision is to leverage new technology and new enhanced governance procedures to streamline the corporation. All these should result in higher efficiency and accuracy ... reducing the opportunity for error,” the source said.

“The MTR Corp will embark on a journey of change after too many unpleasant incidents. Hopefully the change will win back its deserved reputation.”

The review comes as the rail giant has been hit by a plethora of setbacks, mishaps and scandals.

The first train crash in the city struck in March last year during non-service hours, followed by a derailment in September near Hung Hom station.

Rampant vandalism from hardcore elements of the anti-government protest movement dogged the operator last year, while in 2018 allegations of shoddy work surfaced for the Sha Tin-Central link project, which has been stricken by repeated delays.

In the latest fiasco, an eleventh-hour decision was made two weeks ago to push back the introduction of a new signalling system for the East Rail line after the company discovered a software glitch during testing.

The move might cause further delays for the Sha Tin-Central project, the cost of which has soared to HK$90.7 billion (US$11.7 billion).

Critics have referred to poor corporate culture and a lack of transparency among the company’s unresolved governance issues, despite an overhaul of top management last year.

The source said the new strategy would see technology play a much bigger role in helping rail staff perform their roles more efficiently and accurately.

“In the past, the MTR only planned for taking care of passengers from one station to another. But now it needs to think from home to destination, and how to add value to their journeys such as the inclusion of non-transport activities to our rail services,” the insider said.

Observers generally hold a pessimistic view of the outlook for the rail giant this year amid the ravaging effects of the Covid-19 pandemic, which has brought a sharp fall in ridership and a months-long closure of the cross-border high-speed rail link.

The rail giant recorded net losses of HK$334 million (US$42.8 million) in the first six months of 2020, from a profit of HK$5.5 billion over the same period last year – its worst performance since going public two decades ago.

CEO Jacob Kam Chak-pui admitted earlier that the overall financial impact of the coronavirus was HK$5 billion on the company’s recurrent business, adding the outlook was also gloomy.

Henry Cheung Nin-sang, chairman of the Association of Hong Kong Railway Transport Professionals, said the revamp of the MTR governance structure was a step in the right direction.

“In response to several rail incidents such as the derailment in Hung Hom, the overhaul of its governance and decision-making processes with greater use of technology will help reduce the chances of mishaps and increase its efficiency,” he said.

He said providing value-added services was crucial for the rail firm to stay competitive and better serve passengers.

But Cheung warned: “For whatever value-added services it offers to commuters, the MTR Corp should always consider its rail operation as a first priority.

“The same goes for its overseas expansion. It should ensure an efficient service locally before it expands its overseas investments.”