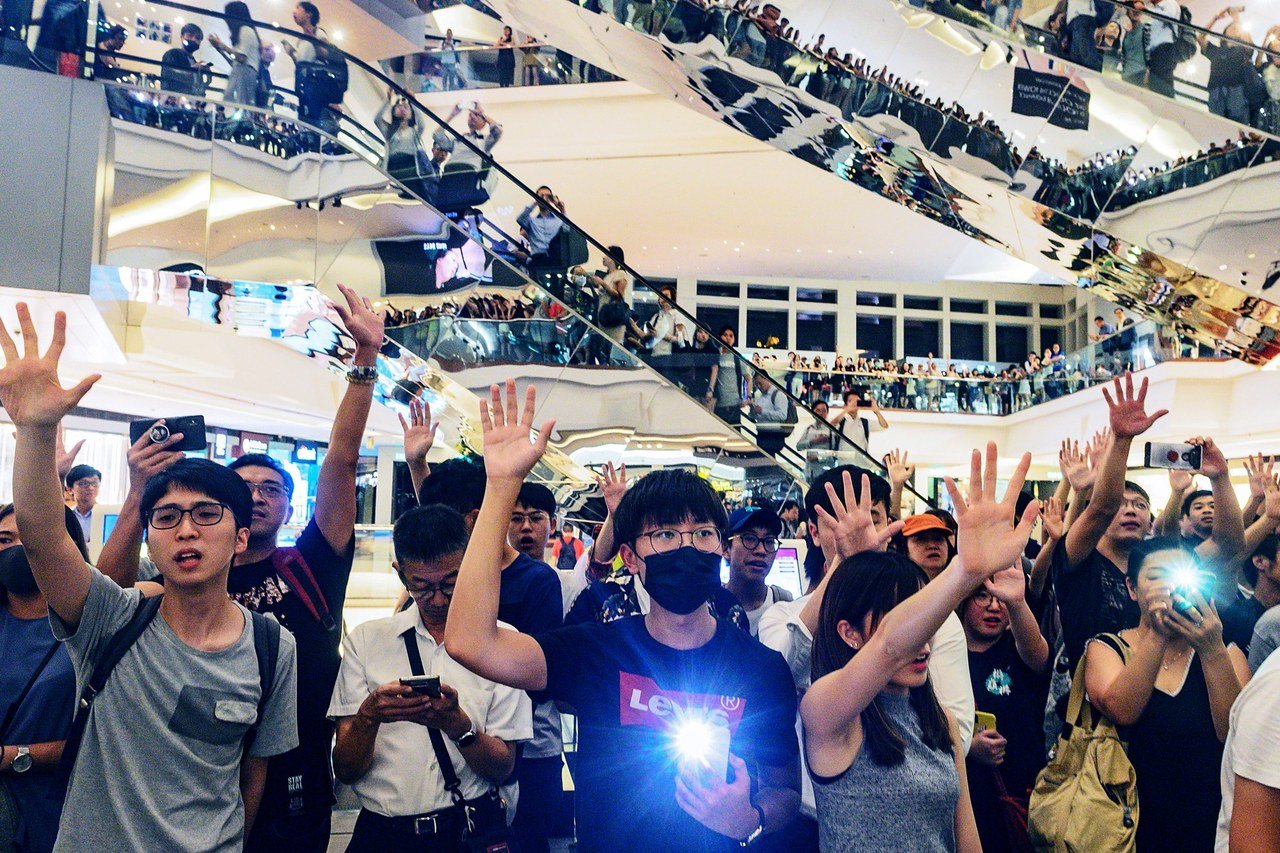 No loudhailers, umbrellas allowed at talks with Hong Kong leader

The Hong Kong government on Thursday set the rules for an open dialogue between leader Carrie Lam and the public next week, telling those taking part to be “orderly” and not bring along loudhailers, bunting or umbrellas.

Next Thursday’s talks in the Chinese-ruled city, the scene of more than three months of sometimes violent anti-government protests, will be open to 150 people who must apply online.

“The session will be an open-dialogue platform aimed at reaching out to the public to invite people from all walks of life to express their views to the government, so as to fathom the discontent in society and to look for solutions,” the government said in a statement.

Lam promised to hold the talks to try to end the disruptions in the Asian financial hub.

“To ensure the safety of others, participants should behave in an orderly manner,” the government said.

“...Participants should not bring any materials which the organizer considers possible to disrupt the event or cause nuisance, inconvenience or danger to other parties.”