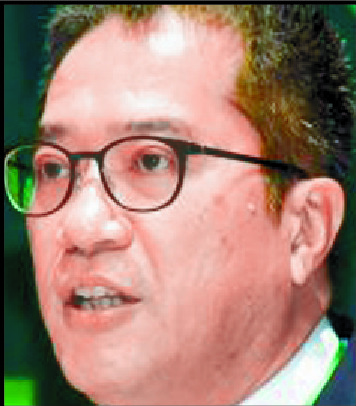 No jabs, no entry set for building sites

Workers must be double-jabbed to work on construction sites from April 14 when the second stage of the "no jab, no entry" vaccine pass program begins, Secretary for Development Michael Wong Wai-lun said.
Wong said in his blog yesterday that 99 percent of the SAR's construction workers - there were 585,000 registered in February - have had at least one Covid shot, while 95 percent have had two.

The first stage of the vaccine pass system in construction started as a pilot scheme on March 7 and was applied fully on March 14, with access restricted to workers, engineers and visitors with at least one Covid shot.

The double jab requirement from April 14 will only allow exemptions for people with valid health reasons.

Wong cited Construction Industry Council chairman Thomas Ho On-sing in saying only 60,000 workers stayed on the job during the height of the fifth Covid wave because a large number of them had to stay at home after they or family members were infected.

Ho also said the council last month held five "construction industry test days" that were preceded by more than 500,000 rapid test kits being given to 150,000 workers on 1,400 sites.

Then, on the mornings of test days supervisors arranged for everyone to take the test, he said.

The result, he added, was that 1.8 percent of workers tested positive on the first day, but the ratio dropped to 0.1 percent on the final day.
#vaccine  #Covid
Add Comment