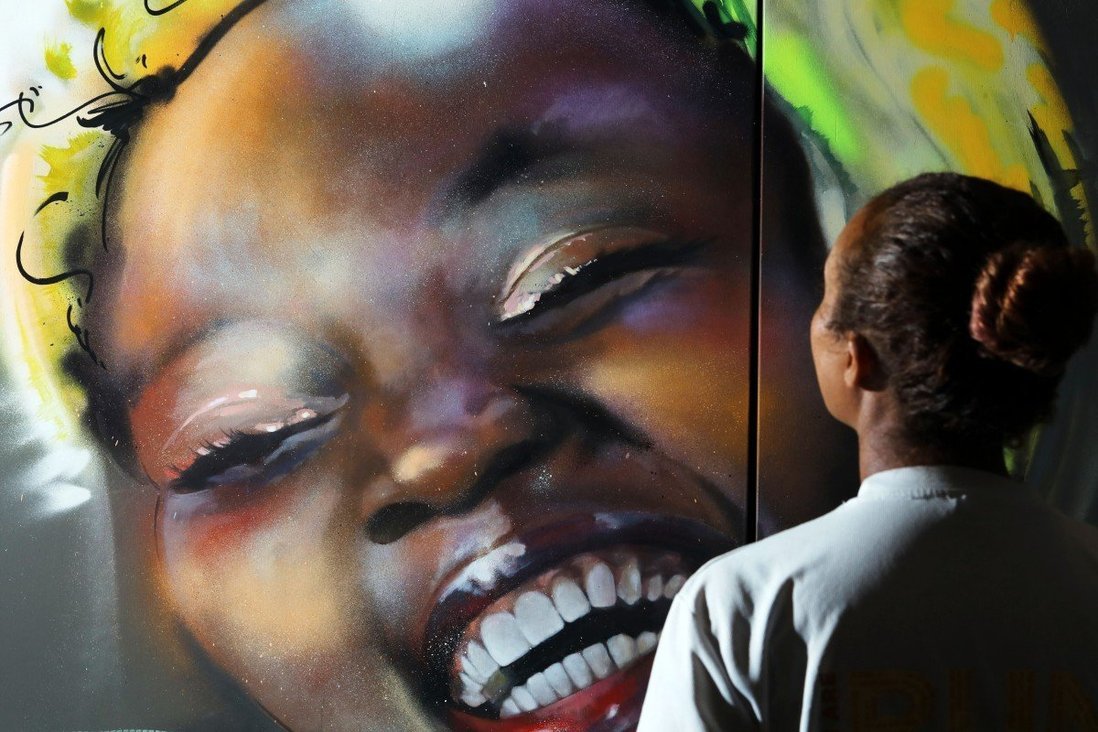 The amendments strip those pursuing non-refoulement claims of the right to a translator and would arm immigration officers at a detention facility, among other provisions.

Local human rights advocates and lawyers are warning against a proposed immigration law they say could result in victims of persecution and torture abroad being denied access to interpreters and – in extreme cases – placed under indefinite detention in Hong Kong.

The Immigration (Amendment) Bill 2020, expected to undergo its first and second debate at the Legislative Council on Wednesday, will also grant officers new powers to carry guns and steel batons at a detention centre for immigrants in Tuen Mun.

Under the new law, alleged torture victims seeking non-refoulement – Hong Kong’s form of quasi-asylum – in the city risk throwing their cases away if they refuse to take part in medical examinations demanded by authorities, as officers would be allowed to disregard any outside medical reports supporting their claims.

“This is a very unfair thing,” human rights lawyer Patricia Ho Pui-chi said, warning the arrangements could give rise to legal challenges, which would only be more costly and time-consuming for the administration. 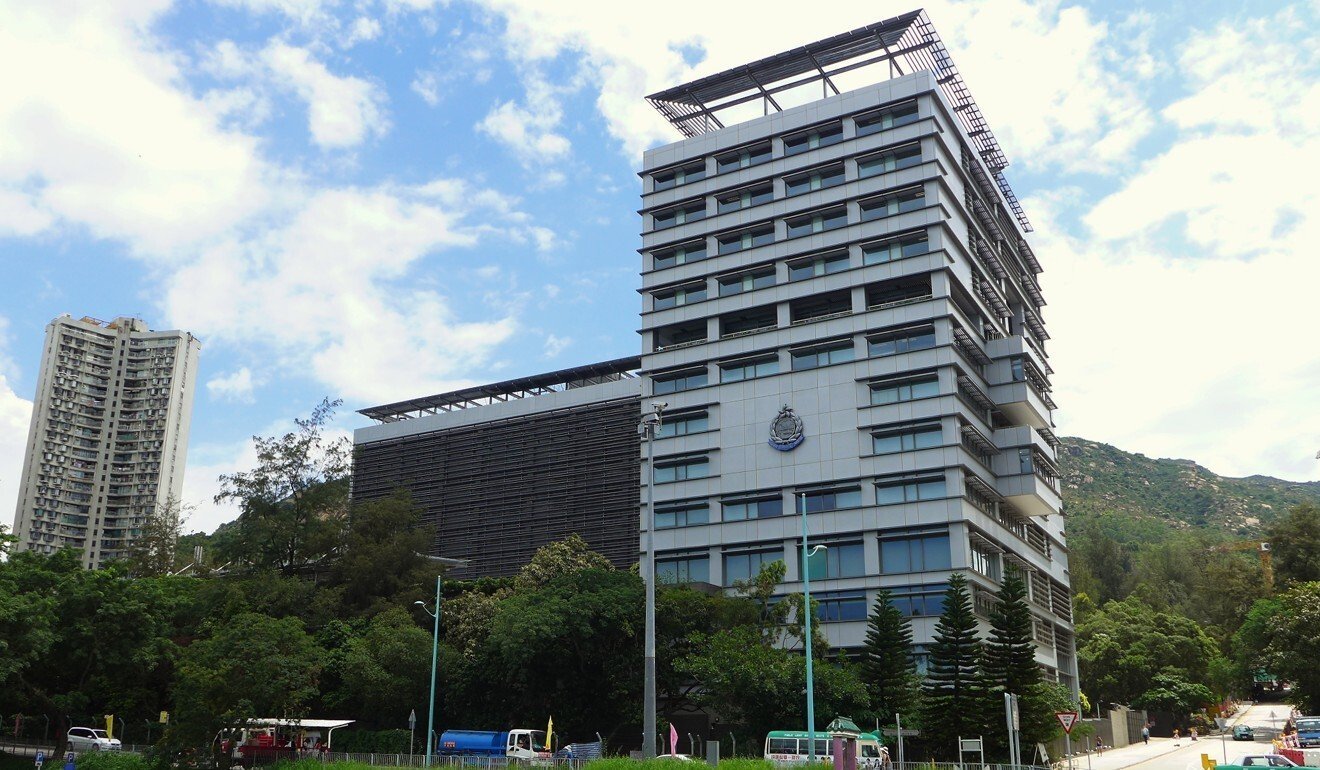 The new bill is part of the government’s ongoing effort to rein in purported abuse of the city’s non-refoulement claims system. Under international human rights law, non-refoulement is the principle of not sending someone to a place where they may be persecuted.

Hong Kong does not treat people fleeing their home countries as “asylum seekers” or “refugees”, but rather as illegal immigrants, as the city is not a signatory to the UN Refugee Convention and its 1967 Protocol.

However, those arriving on its shores can nonetheless file a non-refoulement claim, after which they will be assessed by a screening mechanism to decide if they should be repatriated or allowed to remain, pending formal refugee claims handled by the UN.

But pro-establishment lawmakers have accused some individuals of gaming the system to extend their stay in the city, sapping executive and judicial resources and threatening residents’ safety.

The Post has contacted the Security Bureau, which is behind the legislation, for comments.

A backlog of thousands of unresolved non-refoulement claims has been piling up for years, leaving some applicants stranded in Hong Kong. Following an earlier comprehensive review of the system to speed up processes, the Immigration Department managed to clear 17,618 claims by April this year.

Ho, the human rights lawyer, took biggest issue with the department’s request to enhance its detention power. The department wanted a clear term under the law that would allow it to detain a rejected claimant awaiting deportation who could not get a passport from his or her country of origin.

Ho feared such cases could fall into limbo. “I have clients who have spent a few years in detention because their government did not issue them a passport … because they just don’t want them back,” she said.

Rachel Li, co-convener of the Advocacy Working Group and Refugee Concern Network, voiced concern about a provision under the new bill that would strip claimants of their right to an interpreter who spoke their mother tongue.

Authorities have argued that the need to provide an interpreter when claimants could reasonably speak English gave rise to delays.

But Li said that while some claimants might know how to conduct basic conversations in English, it was a different matter entirely when they had to attend legal proceedings in a language with which they were not intimately familiar.

As for the new provisions granting immigration officers guns and batons, she pointed out that there was no effective complaint system for those who stayed at Castle Peak Bay Immigration Centre, a detention facility.

“Arming immigration officers only increases the risks of abuse and mistreatment,” she said.

Ho acknowledged authorities’ desire to expedite the claims processes, but said respecting claimants’ rights and streamlining the system were not mutually exclusive.

“I suggest that they look for ways to do this by improving the administration of the cases through updated technology and an increase of manpower, rather than proposing legislative change which exploits the basic rights of an already vulnerable population,” she said.

But pro-establishment lawmaker Elizabeth Quat, who has been campaigning for a tougher stance, said the issue had to be considered in a wider context, and that the system had been abused for years, resulting in a waste of resources.

She also accused non-refoulement claimants of contributing to the city’s street crime. 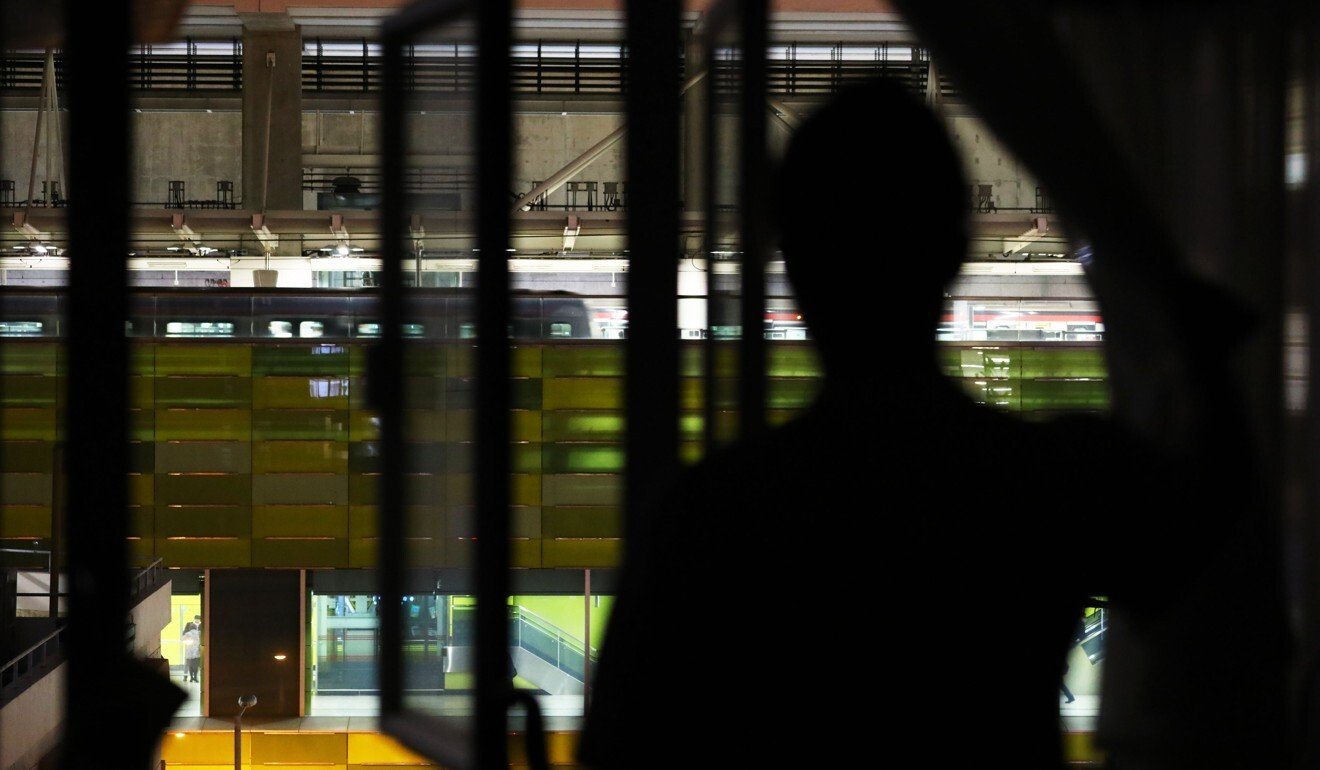 Sina*, whose non-refoulement claim was approved in the past year or so, poses for a photo in Wong Chuk Hang.

Referring to the need for interpreters, Sina*, a non-refoulement claimant, said she would not have known how to express that she was raped, an emotional experience, in a language she was not familiar with.

She also took issue with the accusation that claimants were taking advantage of the system to remain in Hong Kong indefinitely.

Stuck in the city for seven years since fleeing her home country in East Africa, the 28-year-old mother of three was only granted her non-refoulement claim in Hong Kong and her refugee status by the UN in the past year or so.

“Nobody wants to stay in Hong Kong … We are not enjoying life in Hong Kong because we are stuck,” she said. “We want to settle somewhere else.”

*Name has been changed to protect the source’s identity