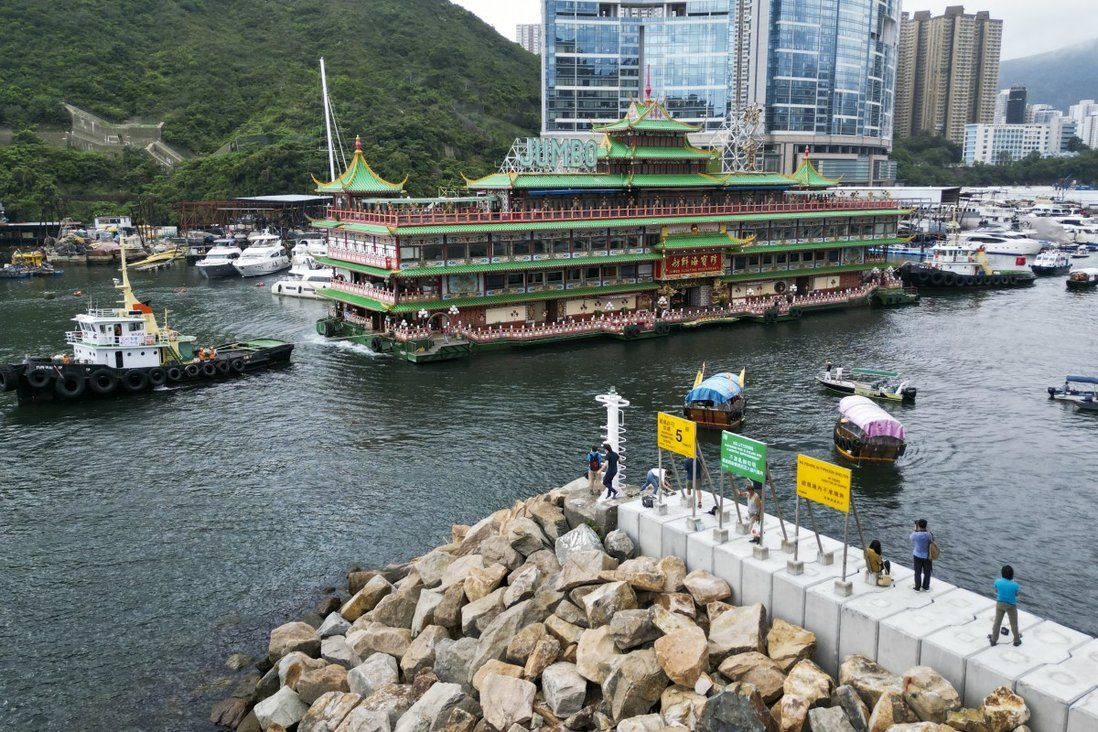 Jumbo was insured by a type of policy that covered third-party losses instead of losses to the company, statement by Aberdeen Restaurant Enterprises says.

The owner of Hong Kong’s ill-fated Jumbo Floating Restaurant has stressed it will not receive insurance payouts over the capsizing of the vessel, while insisting that its response to the incident has been consistent and in accordance with maritime regulations.

The tugboat that escorted Jumbo also remained near the Paracel Islands, also known as Xisha Islands, in the South China Sea to “help ensure the safety of the waterway”, according to a statement released on Sunday by representatives of Jumbo’s owner Aberdeen Restaurant Enterprises.

The company of the tugboat responsible for towing Jumbo on Friday dismissed allegations the ship might have been sunk intentionally, with its South Korean owner calling the claims “ridiculous”. 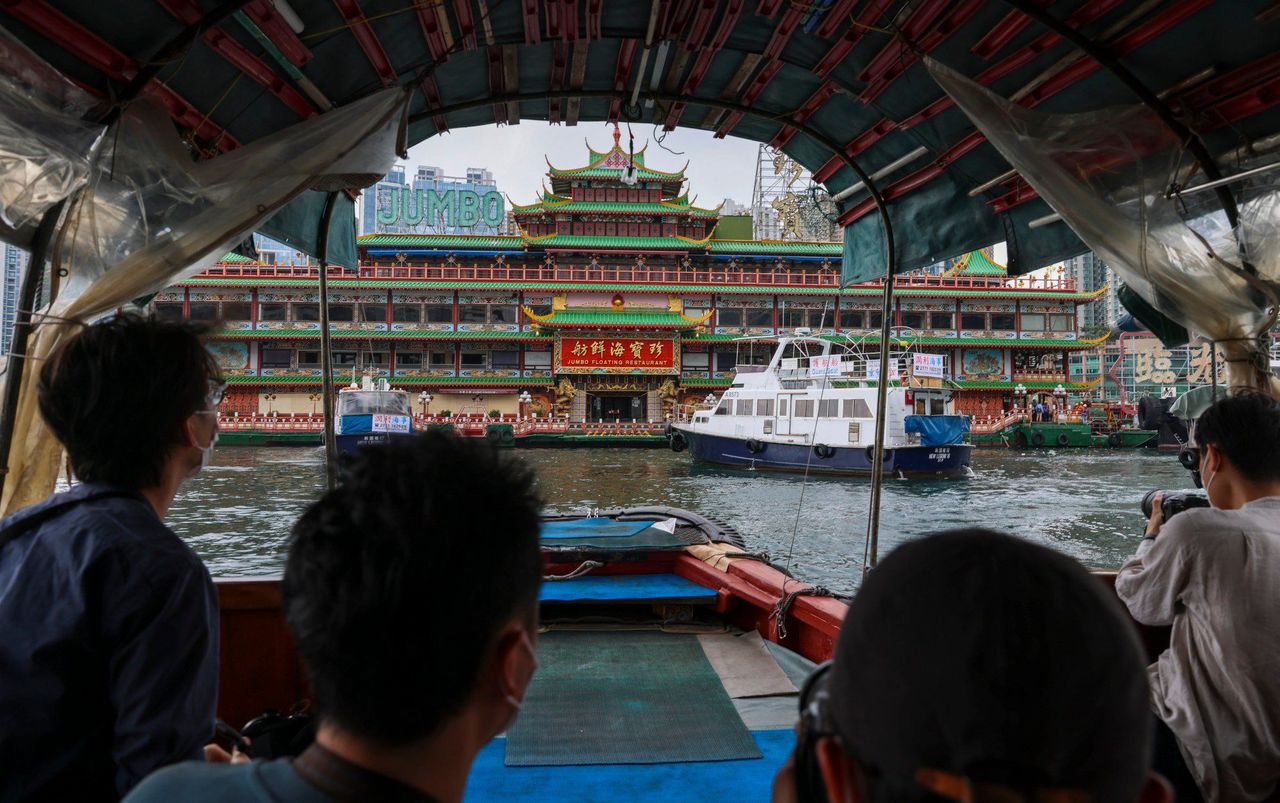 Jumbo left Hong Kong earlier this month for a new home, but capsized near the islands on June 19 as it was being towed en route to Cambodia.

The incident has sparked widespread concern among Hongkongers, with conspiracy theories swirling that human error was a factor.

Aberdeen Restaurant Enterprises’ latest statement said it would not receive any insurance payout as the vessel was covered by a type of policy called “Protection and Indemnity Cover for Third Parties Liability”.

The policy covered third-party losses instead of losses to the company, it added.

The response came after insurance analysts said Jumbo’ owner could claim for total loss if the vessel had been indemnified against possible damage or destruction.

Experts also said they believed the owner would leave the vessel in the South China Sea as the cost for salvaging it would exceed HK$10 million (US$1.27 million), which might be higher than its market value.

The statement said the owner’s response to the incident had been consistent, despite earlier confusion regarding whether the ship had sunk or merely capsized.

Jumbo’s owner previously insisted on Thursday night it had capsized, but did not offer more details such as whether it was still above water or if it could be salvaged.

“Our statement on Monday (June 20) stated that water had entered into the hull of the vessel, and the vessel began to tip when passing [the Paracel Islands],” it read.

“Despite the efforts of the tugboat responsible to rescue the vessel, it capsized. This is consistent with our report to the Marine Department on Thursday (June 23), which stated that the vessel capsized due to adverse conditions.”

The representatives said they believed the vessel’s departure was in compliance with international maritime regulations, stating professional marine engineers were hired to inspect the hull and hoardings.

Approval from authorities was obtained before the vessel left Hong Kong.

The tugboat company that towed Jumbo out of the city was hired by a licensed third-party broker, with the towing method in compliance with international maritime regulations, they added.

The company’s report to authorities was filed in accordance with the law, they stressed, adding that they had issued a statement a day after the incident, while preparing another report for the Marine Department that was submitted three days later.

Meanwhile, the representatives said the local maritime authority of Sansha, Hainan province, near the islands was following up on the incident and considering appropriate measures. 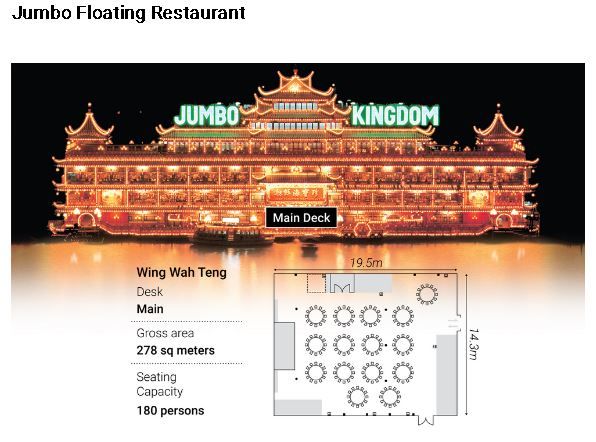 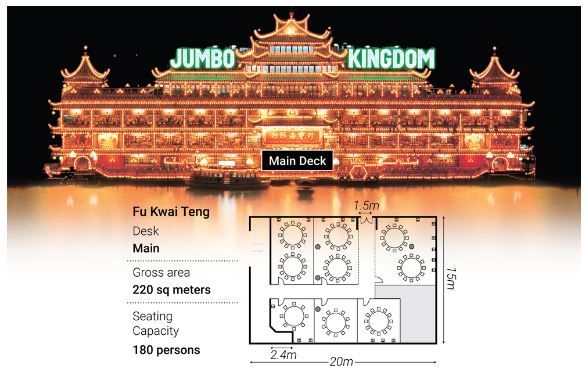 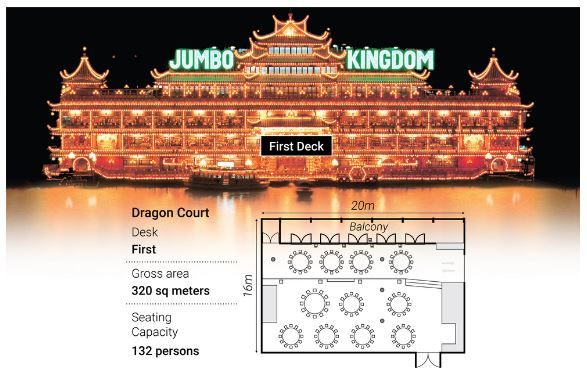 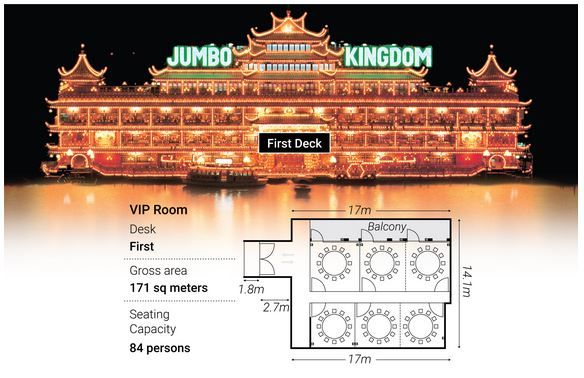 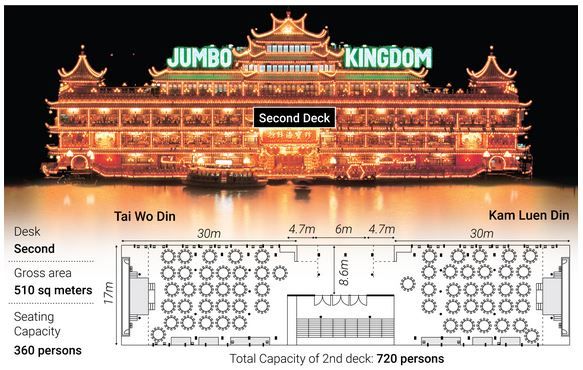 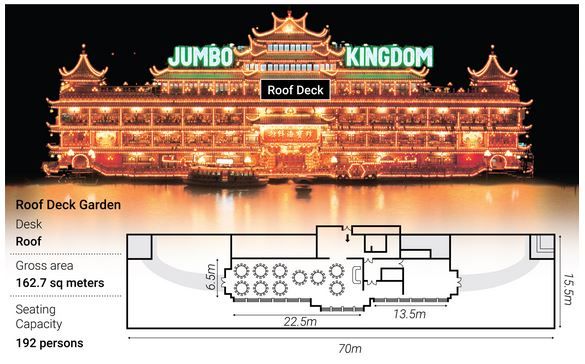 The 46-year-old vessel, which had appeared in multiple films, had suspended operations in 2020 as it suffered an accumulated loss of HK$100 million due to the Covid-19 pandemic and the social unrest in 2019.

In the last two years, Jumbo’s owner had tried to donate or transfer the vessel, at no cost, to any company or organisation interested in taking over its operation, but to no avail.