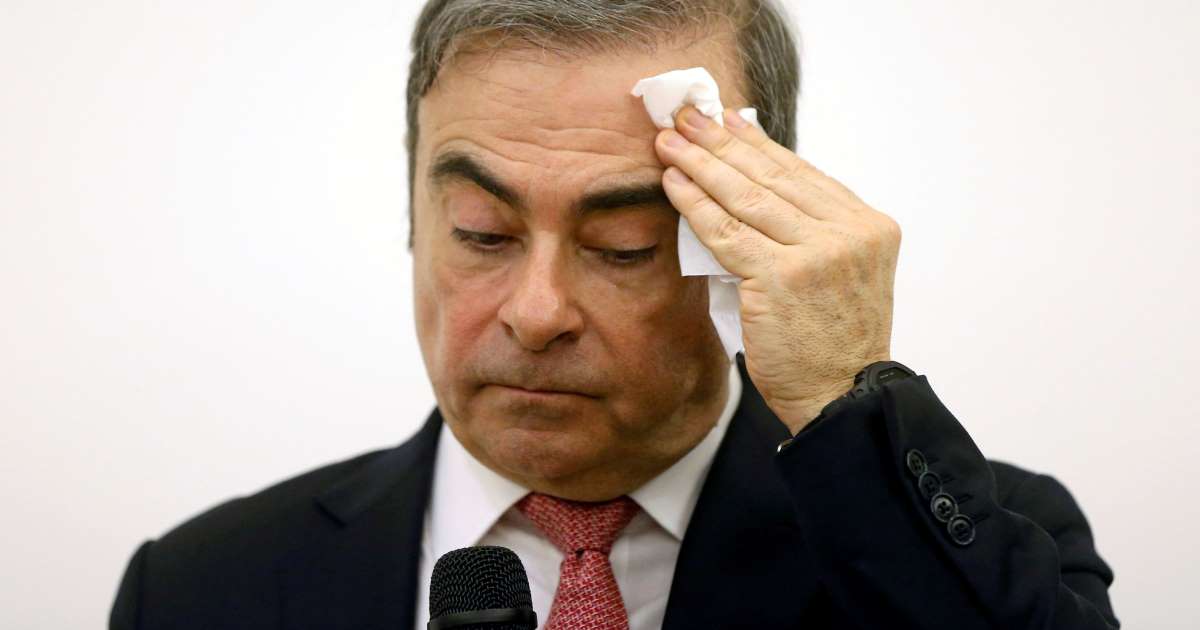 Nissan Motor Co Ltd on Monday blasted suggestions in media reports of a conspiracy within the company to oust former chairman Carlos Ghosn.

Ghosn's 2018 arrest in Japan on financial misconduct charges has led to much speculation that the move was orchestrated by Nissan executives who opposed closer ties with partner Renault SA .

"I know that in books and the media there has been talk about a conspiracy but there are no facts whatsoever to support this," Motoo Nagai, chairman of Nissan's auditing committee, told shareholders at the company's annual general meeting.

Responding to demands from a shareholder to address the speculation, Nagai argued that the investigation into Ghosn was conducted both internally and by outside law firms.

Monday's meeting lasted almost two hours - twice as long as planned, as shareholders grilled Chief Executive Makoto Uchida on how he planned to restore trust in the company following the Ghosn scandal, and revive sales in the United States and China. 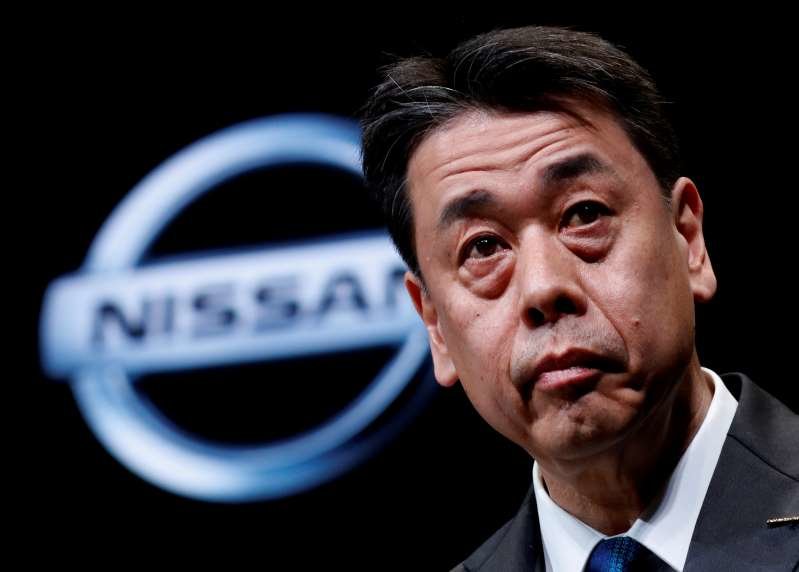 Uchida, who took the helm in December, told shareholders he would stick to his promise to step down as leader if he fails to deliver on a turnaround plan for the Japanese automaker, which last month reported its first annual loss in 11 years.

Seeking to slash costs and downsize after years of excessive spending in the pursuit of market share, Nissan plans to cut its model range by about a fifth and reduce production capacity, shuttering plants in Spain and Indonesia and laying off workers in countries including Mexico.

It now aims to sell 5 million vehicles a year, far fewer than past ambitions of 8 million.