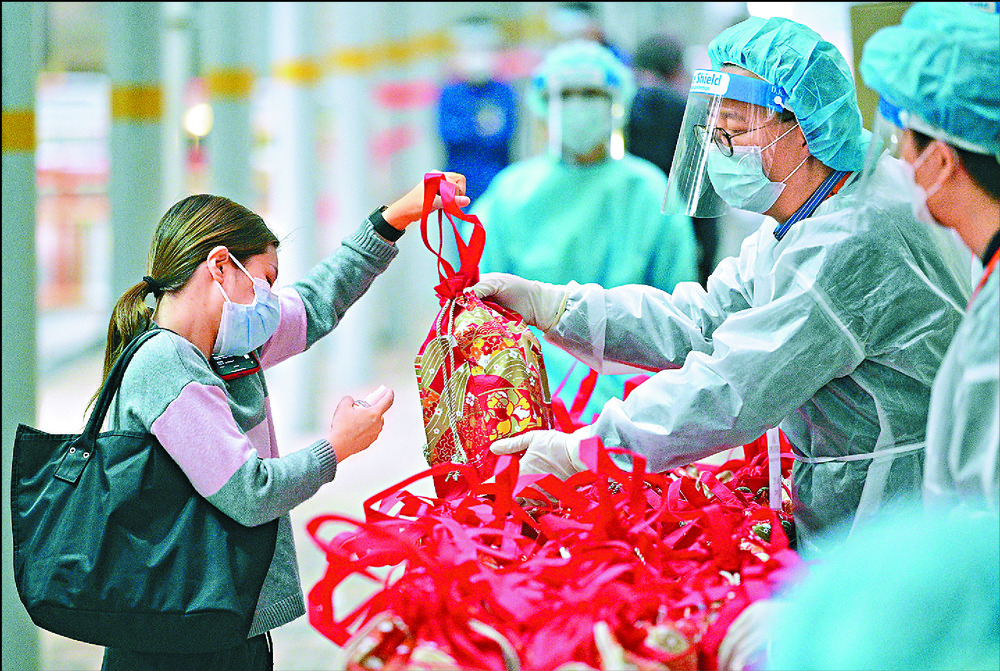 More than 140,000 civil servants have participated in the Covid-19 fight during the fifth wave, accounting for over 70 percent of employees in public service, Secretary for the Civil Service Patrick Nip Tak-kuen has said.
Nip said he understands there is a gap between people's perception and the actual situation as people may not be able to see the internal work that civil servants do, possibly due to unclear explanations.

"The fifth wave came fast and furious and cases spiked exponentially. Even though we had made some preparations, for a brief period of time we failed to cope with the demand, which led to this time lag.

"This time lag had direct consequences and caused inconvenience to the public. This is a fact we need to face," Nip said, adding: "We must take stock from this. I believe in each step along the way, each department must take a look at how procedures can be enhanced."

Nip also said staff at contact tracing offices deployed to support isolation work would return to their original duties when the caseloads go down further.

In response to some civil servants expressing dissatisfaction on social media that "healthy strong men" in various departments were picked to participate in anti-epidemic tasks, Nip said authorities would follow up stringently if any government workers spread misinformation or confidential messages.

Separately, Nip said 27 government employees have been absent from work without reason for failing to fulfill the vaccine pass mandate. Of these, five have quit.
#COVID-19  #vaccine  #Covid
Add Comment