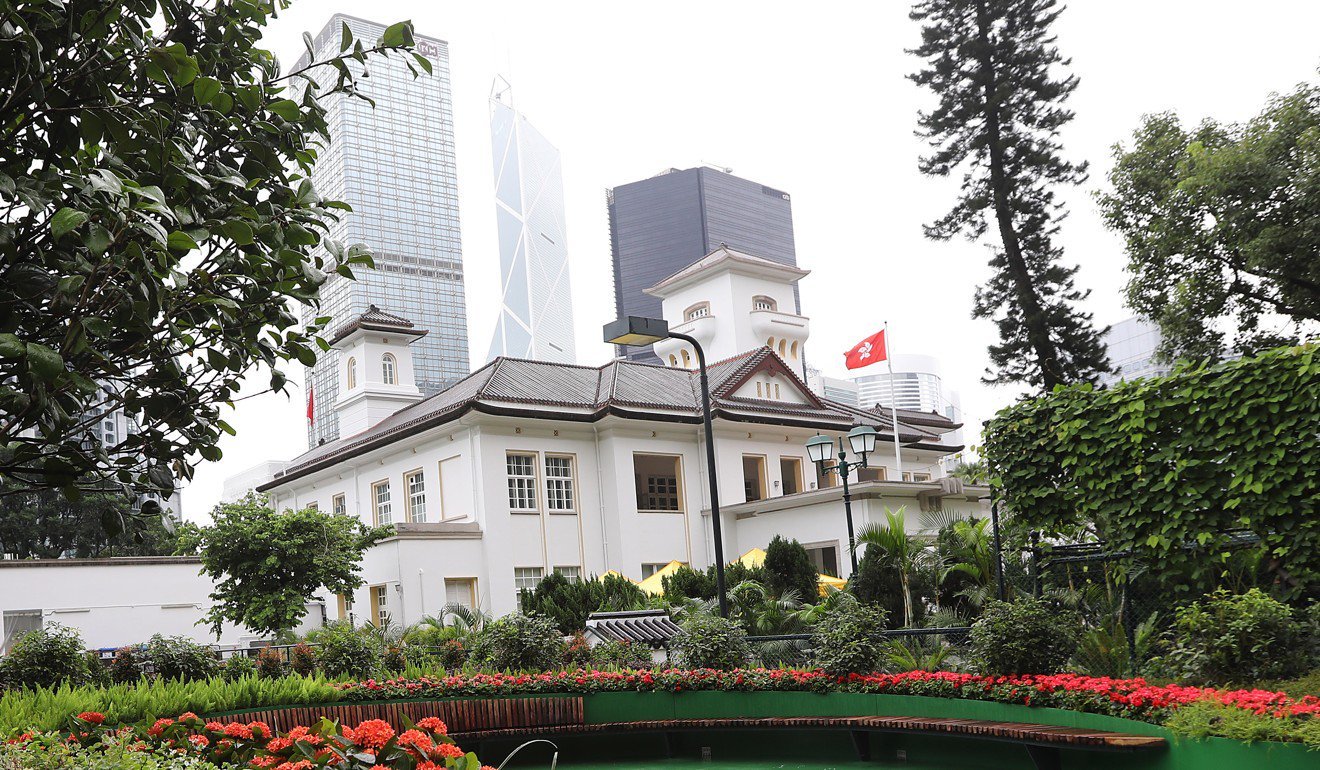 More than half the guests urging Lam to withdraw bill and launch inquiry.

Hong Kong’s leader has been pressed to meet some of the top demands of local protesters by a range of distinguished guests who attended a rare meeting at Government House.

Nineteen city power brokers and politicians gathered at the official residence of Chief Executive Carrie Lam Cheng Yuet-ngor on Saturday to brainstorm about how to broker a dialogue with those behind Hong Kong’s crippling anti-government protest crisis.

The Post has learned that more than half of the guests Lam invited urged her to meet protesters’ demands to launch a public inquiry into the turmoil, including police conduct, and completely withdraw the reviled extradition bill.

Three sources with knowledge of the three-hour morning meeting said Lam made clear she had not given a definitive “no” to the suggestions, but she also hedged about timing, tone and tactics.

“The general mood was that the attendees felt the government needs to give a proper response to the key demands of protesters in order to bring closure to the situation,” a source said. “But [Lam] said it is not the time for an inquiry, saying the government has to wait until the situation becomes more peaceful.”

A second source said Lam admitted to strong resistance from the police force that made it difficult to establish an inquiry. Various forms of public inquiries were suggested, the source said, including ones with and without investigating.

Lam also rejected calls to formally withdraw the extradition bill, which would have allowed the transfer of fugitives to mainland China. She has in the past declared the bill “dead” and said she had no plan to reintroduce it.

“She said she cannot spell out that the bill is ‘withdrawn’. She cannot use that word,” the first source said. “I have a feeling that the matter is out of her hands – when she said this in front of her ministers.”

Most of Lam’s cabinet was also at the meeting.

Sources said Lam listened most of the time and gave short answers during the meeting. Lam said after the discussion that dialogue might not solve the current deadlock, but escalated confrontations could not continue.

“It has already been over two months, everyone feels tired, could we just sit down and talk?” Lam posted on Facebook. She said government officials would be willing to participate in any platform for dialogue put forward by civil society.

“What the government proposes is a long-term dialogue across classes, political spectrum, ages,” Lam wrote on the social media platform.

“Most importantly, all of society must share the same belief and take part to understand each other, let go, and reconcile.”

The three men called for the government to withdrawal the bill and begin a judge-led inquiry – as a way to show sincerity and start dialogue.

“I’m in full support of constructive dialogue, but in order to impress people that this is a real dialogue, a dialogue that leads to actionable results, we have to show our sincerity,” Cheung said.

Raymond Mak Ka-chun, a former Path of Democracy member who attended the meeting, said the government should present concrete solutions for discussion using the proposed dialogue platform, which he said officials should not join until later.

Melissa Pang Kaye, the president of the Law Society who was also at Lam’s home, expressed reservations about launching an investigation under the Commission of Inquiry Ordinance because it could take years to complete.

“What we need is a timely solution to establish common ground, instead of spending three to seven years to investigate,” Pang said.

Tang, the city’s former No 2 official, said multiple communication platforms could be set up across local communities. He said he would be willing to host the dialogue between Lam and the city’s culture sector.

But Tik urged some of Lam’s advisers to resign.

“The government should demonstrate the spirit of accountability,” he said. “That could help ease the public’s frustrations.”