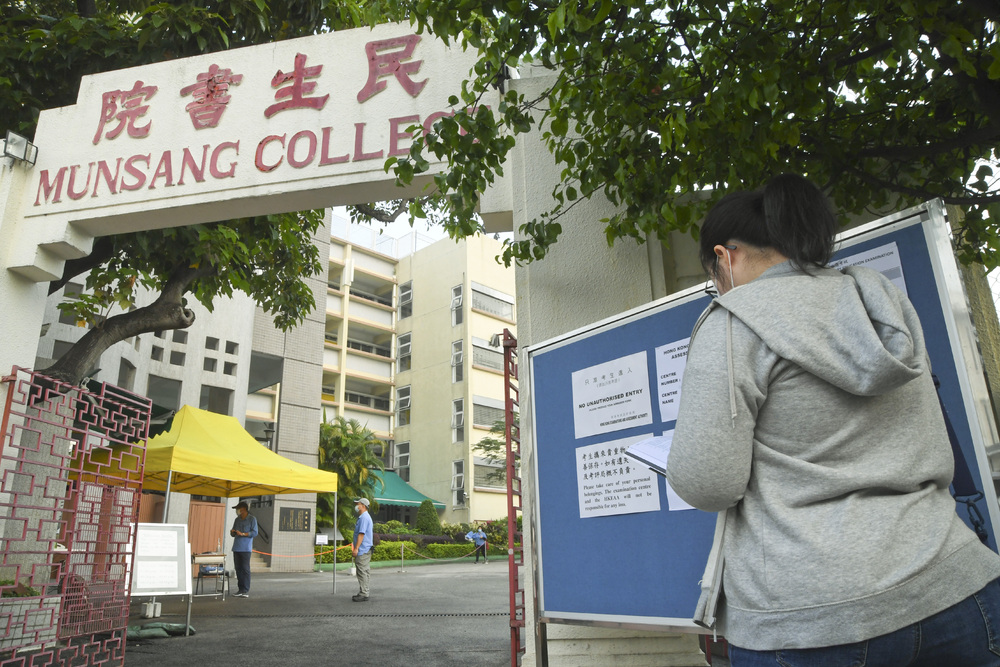 Nine schools across the city and a residential building in Tsing Yi have been named in compulsory testing notice.
Citizens who have been to these places must undergo the test by September 18.

People who had been to Block 9, Villa Esplanada on Nga Ying Chau Street in Tsing Yi August 19 to September 16 are subjected to the test. They could only be exempted if they have undergone testing between Tuesday and today.

As for people who have visited the following nine schools between September 3 and today, they could be exempted if they have undergone the test between Tuesday and today, or they have completed Covid-19 vaccination course.

The nine schools are: