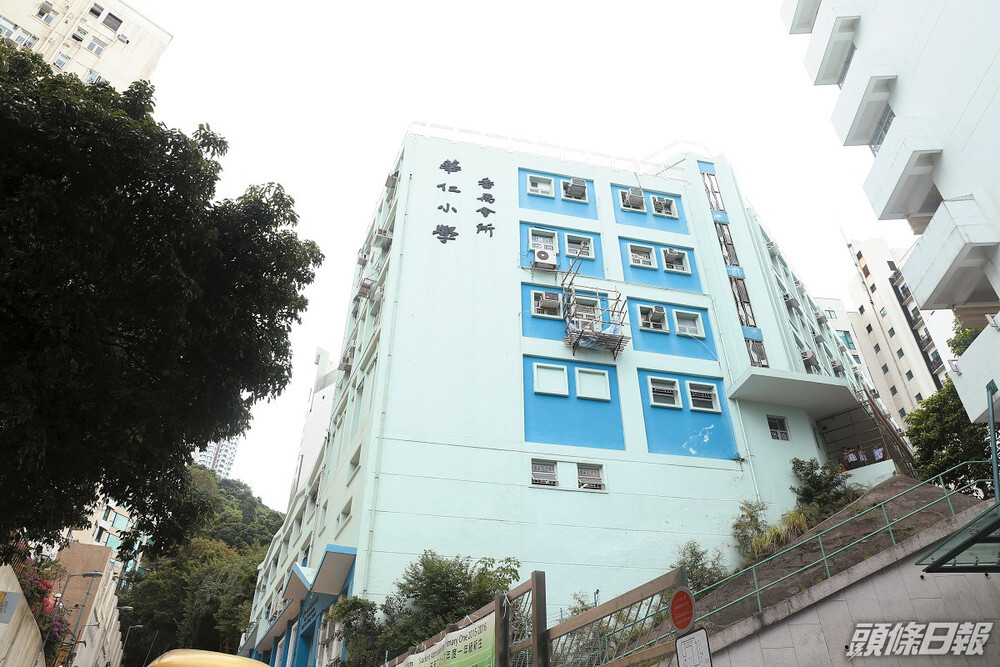 Six primary one and three primary two students are quarantined after they listed as close contact of an infected university student.
A student from Baptist University, also a football coach at a primary school, was confirmed of Covid-19 yesterday.

The nine students were sent to the quarantine camp while being accompanied by their parents today. The other three coaches also had to be quarantined, Pun U Association Wah Yan Primary School said on its website today.

“We have suspended all in-persons extra-curricular activities, including football school team and football training, since last December,” the school said.

“The students joined an activity organized by a football organization, not the school," it clarified.

The school stated that they strictly follow the instructions from the Centre for Health Protection.

“We have called all the parents and coaches to ensure the participants have no symptoms,” the school stated.

The school remarked that the school would step up disinfection and cleaning before and after the Easter Holiday.

It also called upon the teachers and students to follow the social distancing and epidemic prevention measures.
#COVID-19  #Covid
Add Comment