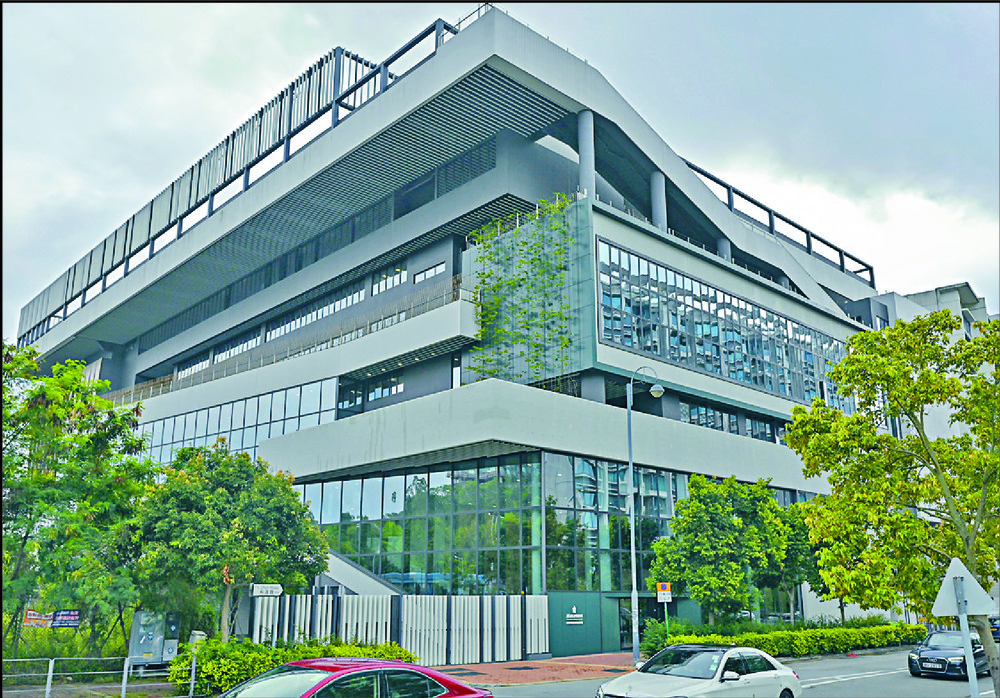 Nine people with Covid-19 have been taken to the Penny's Bay isolation facility after violating regulations and leaving their homes arbitrarily, police said.
The nine were said to be "red code" holders and supposed to be observing self-isolation, but they had left home and even attempted to enter premises regulated by the vaccine pass. They were sent on Tuesday.

The police called them irresponsible and said they exacerbated the spread of the virus and increase infection risks for others.

It stressed that Covid patients leaving isolation areas can be jailed for up to six months and fined HK$10,000.

It will collect the records and pass them along to the CHP for follow-up.

Fine amounting to HK$310,000 have been collected from more than 30 Covid test dodgers at Indi Home, in Tsuen Wan.

Of the 70 residents who failed to get tested as required, 31 were fined.

She said the primary section of Malvern College Hong Kong at Providence Bay has reported 30 of its students and five teaching staff has so far been infected and the whole school is suspending classes for a week.

"Over the past week, 21 of 26 classes at the school have seen outbreaks, four classes even recorded three cases or above," she said. "We have suggested its primary section with 597 students and 87 staff suspend classes for a week," she said.

Meanwhile, Baptist University is offering free Chinese medicine to 50,000 elderly who are suffering from long Covid, and younger patients who have been hospitalized due to Covid.
#COVID-19  #vaccine  #Covid
Add Comment