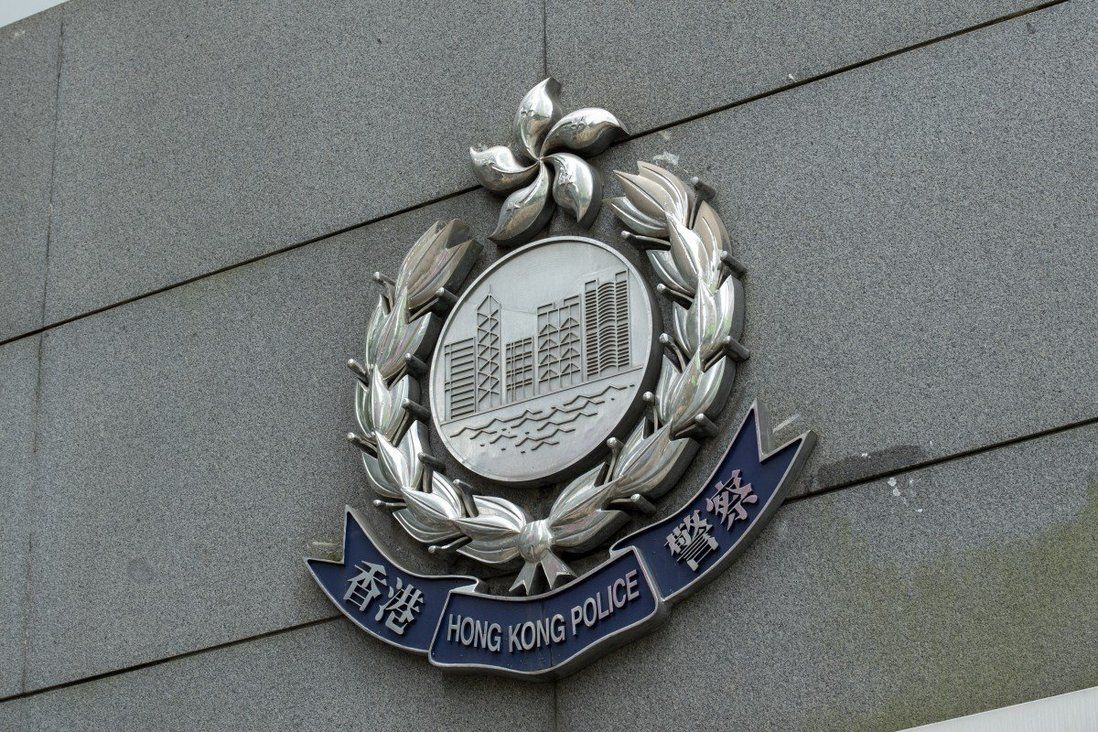 Around HK$35 million of the money came from 30 investment frauds and 25 romance scams between February 2020 and January this year.

Hong Kong police arrested nine people on suspicion of laundering more than HK$900 million (US$116 million) through 300 bank accounts over the past six months, part of which was conned from 55 victims of romance and investment scams.

Investigations showed that around HK$35 million of the money came from 30 investment frauds and 25 romance scams between February 2020 and January this year. The biggest victim was a piano teacher in her 20s who saw HK$9 million swindled out of her bank account in 27 transactions for “mining investment”.

Revealing the operations on Friday, Chief Inspector Wilson Fan Chun-yip of the Cyber Security and Technology Crime Bureau said the syndicate had bought the personal bank accounts of stooges to launder the crime proceeds.

The ring, which had been active over the past six months, operated from a rented unit in an industrial building. Investigators were tracing the sources of other crime proceeds the ring had allegedly laundered.

“The bank accounts were used to receive the conned money from victims. The money was then transferred out of the accounts,” Fan said. 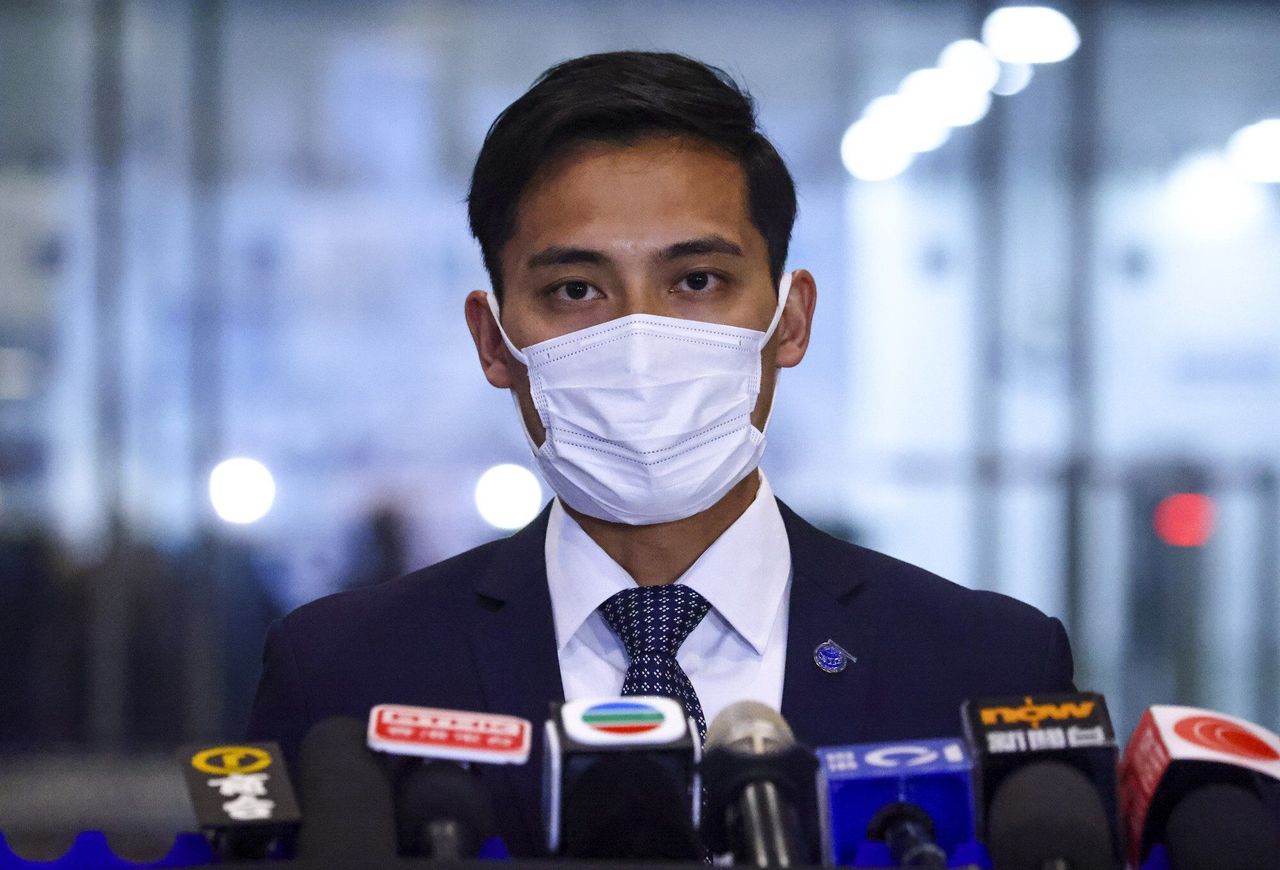 Chief Inspector Wilson Fan of the Cyber Security and Technology Crime Bureau says the syndicate had bought the personal bank accounts of stooges to launder the crime proceeds.

“We will sweep the bank records to trace the money flow and see if the ring was also involved in other criminal activities,” he said, and did not rule out more arrests.

In operations across the city on Wednesday and Thursday, officers detained five men and four women, aged 27 to 51, for money laundering, punishable by a 14-year jail term.

Fan believed four of the suspects were the core members of the ring.

Last year, the number of romance scams and investment frauds almost doubled to 1,449 from 761 in 2019, with victims cheated out of HK$480 million.

In January, seven current and former Hong Kong bankers were arrested in a series of raids as police moved against an international money-laundering syndicate alleged to have handled HK$6.3 billion in crime proceeds – the biggest such case in nearly a decade.

The enterprise, which moved the funds through local bank accounts over the past four years, was the first one known to involve Hong Kong bankers.

Police first began investigating the syndicate in 2017 while handling an email scam involving the London office of a Swiss company that was duped into transferring US$2 million into bank accounts in Hong Kong. They discovered the syndicate had sent 16 people – including some Belgians and mainland Chinese – to the city to open 14 business accounts at two banks using forged documents and fake Hong Kong identity cards.

The seven bankers were accused of using their knowledge of banking operations and customer vetting procedures to assist the gang in opening the accounts used for money laundering.

The city’s largest money-laundering case – involving HK$13.1 billion – came to light with the arrest of a 22-year-old mainland Chinese man in 2012. He laundered the money through his bank accounts between August 2009 and April 2010, making 4,800 deposits over an eight-month period.

Earlier this year, the Post reported that more than HK$8.33 billion – conned from the victims of online, phone and investment scams – was laundered through thousands of Hong Kong bank accounts in 2020. The force’s anti-fraud squad intercepted nearly HK$3.07 billion collected from local and international victims, but the remaining HK$5.26 billion was pocketed by swindlers.

The amount of money frozen by the Anti-Deception Coordination Centre in 2020 was the highest for any year since it was established in July 2017.