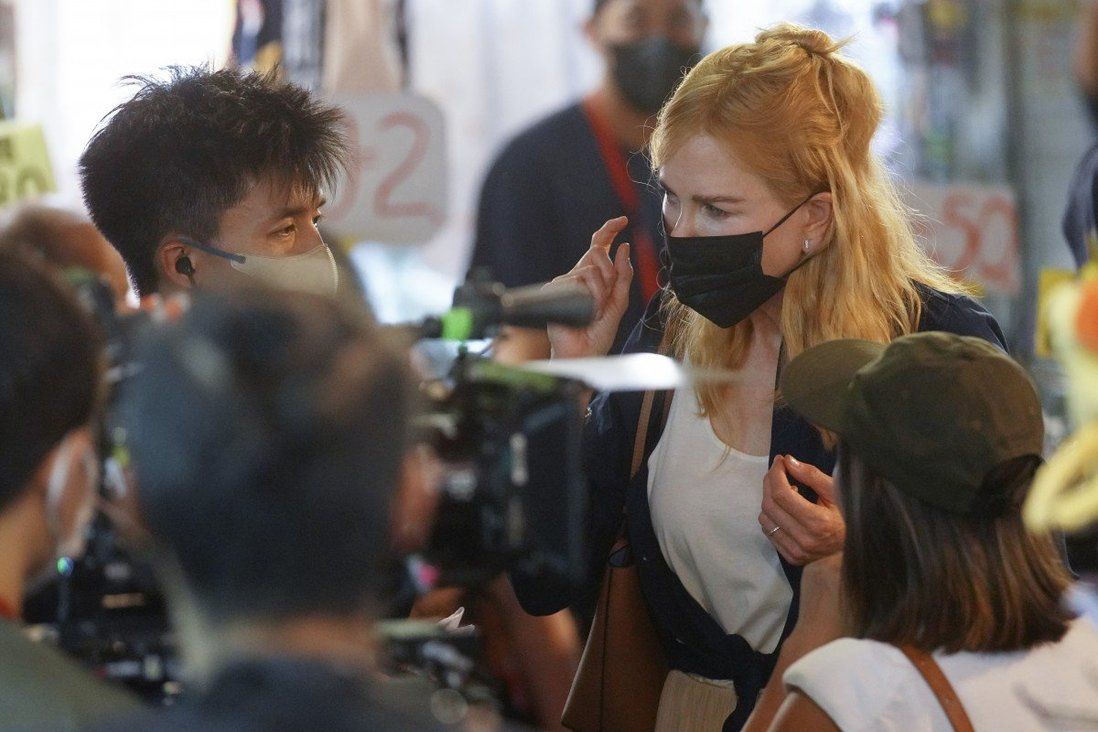 The star had been in town filming the new Amazon drama Expats, but was said to have had differences of opinion with series director Lulu Wang, and was uncomfortable with working conditions on set.

Local media reported that the 54-year-old actress had made an application for two months of leave, and flew out of the city on a private jet on Sunday. She is expected to return in November.

The government’s decision to allow Kidman to skip the city’s lengthy quarantine period for new arrivals sparked widespread public outrage, but authorities stressed that conditions placed on the exemption had been met and that they would continue to monitor the situation to ensure compliance.

A health regulation grants quarantine exemptions to certain groups of people, including top business executives and diplomats, subject to the approval of the city’s No 2 official.

But Hongkongers who have long struggled with one of the most restrictive pandemic-control regimes in the world questioned the preferential treatment for Kidman.

At the time of Kidman’s flight from Sydney on August 12, Hong Kong considered Australia a low-risk country, meaning fully vaccinated arrivals who tested negative for Covid-19 were required to undergo a week of compulsory quarantine in a designated hotel.

Kidman’s husband, country music star Keith Urban, earlier told the Australian press that the couple were vaccinated in the United States in April.

Australia has since been moved to the medium-risk category, with fully vaccinated arrivals who test negative for Covid-19 required to undergo 14 days of hotel quarantine.

Commerce minister Edward Yau Tang-wah previously defended the decision to exempt Kidman from quarantine as having “struck a balance” between helping the actress and epidemic control.

That dispensation came with the conditions that the actress take at least three Covid-19 tests in the first two weeks of her stay, submit an itinerary of her job activities, travel only point-to-point and stay off public transport.

A total of five people working on the Amazon series were granted exemptions.

The Commerce and Economic Development Bureau on Sunday said it had not asked the crew to provide departure information of individual members and would not comment on related news. All arrivals had to comply with the prevailing quarantine measures and requirements, it said.

Since arriving in Hong Kong, Kidman had been living in an upmarket home on The Peak. In recent weeks, she was seen filming at a primary school on The Peak, a building in Hill Road in Sai Wan and at Fa Yuen Street market in Mong Kok.
#COVID-19  #Covid
Add Comment