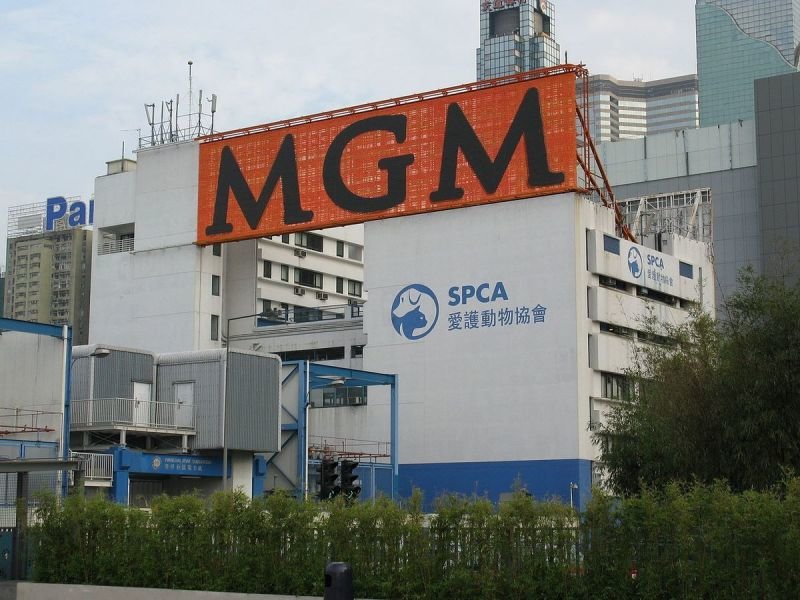 The Society for the Prevention of Cruelty to Animals (SPCA) said on Wednesday that it was “extremely angry and disappointed” at the Department of Justice’s (DoJ) decision to not prosecute two men accused of throwing 30 animals from a building earlier this year.

According to the SPCA on Facebook, 15 animals – including cats, rabbits and parrots – were found dead around a housing estate in Sham Tseng on February 14. Their inspectors later discovered 15 injured animals in the area, while three succumbed to serious injuries at the SPCA clinic, it added.

The animal welfare group said it had submitted multiple veterinary reports to police which indicated that the cause of death and injury could be due to falling from a height. The NGO also filed reports on the physical and psychological status of the animals that survived the suspected abuse.

But after a six-month investigation, police on Wednesday said the justice department would not bring the two alleged perpetrators – aged 36 and 48 – to trial owing to insufficient evidence to demonstrate a reasonable prospect of conviction.

“We have always hoped that this case and other relevant facts can be presented to the court, and let the judge review them and make a verdict,” the SPCA wrote. “But no matter how hard we tried, we still couldn’t seek justice for the animals that died or got injured innocently. We feel extremely angry, find it regrettable and we are disappointed!”

The SPCA said only a fraction of suspected animal abuse cases it encountered were brought to court. It questioned whether the city’s existing laws for preventing animal abuse and the prosecution procedure should be reviewed. It also said more animals may need a microchip to hold owners accountable for their pets.

Pro-democracy legislator Claudia Mo, on the other hand, wrote an open letter to Secretary for Justice Teresa Cheng, demanding an explanation for why the case was dropped: “This move is no different than sending society a message that the government looks down on animal lives and easily allows animal abusers walk free.”