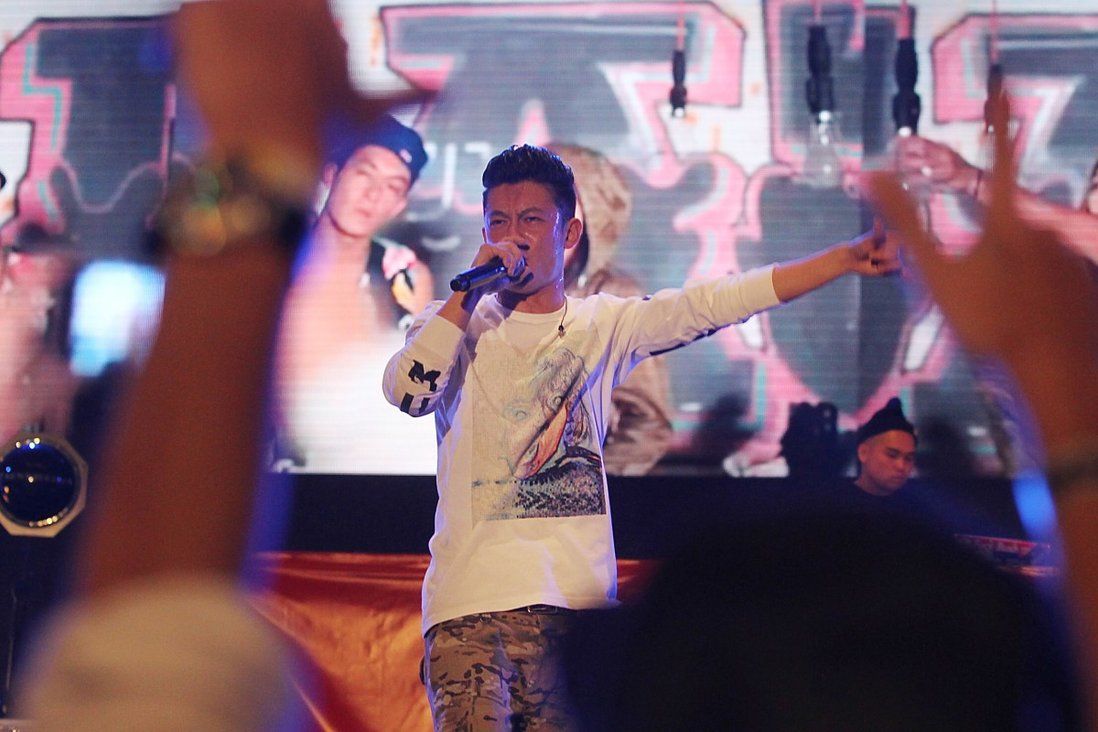 The gains of both projects come as stars including Chen and singer songwriter JJ Lin endorsed PhantaBear on their Instagram accounts.
Two non-fungible token (NFT) projects with links to Taiwanese pop star Jay Chou and Hong Kong actor Edison Chen have soared to the top of the world’s biggest NFT marketplace’s 24-hour sales chart, as celebrities in Greater China join the gold rush amid a global NFT and cryptocurrency boom.

PhantaBear, a collection of 10,000 NFTs launched on January 1 by the Jay Chou-backed fashion brand PHANTACi, is currently the top project on OpenSea by sales volume in the past 24 hours. On January 9, it was trading at an average price of 7.39 Ethereum, or more than US$23,000, gaining more than 700 per cent from January 6, when its average price was still below 1 Ethereum.

And The Heart Project, which was endorsed by Edison Chen in September last year, saw its sales volume grow over 20,000 per cent over the past few days, sending it to the second spot on the marketplace by 24-hour trading volume.

The gains of both projects come as stars including Chen, the Canada-born, Hong Kong-raised actor and Singaporean singer songwriter JJ Lin endorsed PhantaBear on their Instagram accounts. Chen also said during a Twitter Spaces audio session held by The Heart Project on Monday that he regularly communicates with Chou about NFTs, and that people can expect collaborative projects to be launched before the end of this year.

NFTs, units of data verified by a blockchain that guarantees the uniqueness and authenticity of a digital asset, have taken the world by storm since last year, with global trading volume surpassing US$23 billion in 2021, according to DappRadar. Bored Ape Yacht Club, currently the world’s most popular NFT project, issued a collection of 10,000 unique cartoon apes in July that now has a total market capitalisation of US$2.46 billion.

As the mainland Chinese government clamps down on cryptocurrency mining and trading while warning the public of the speculative risks surrounding NFTs, activities and communities around digital assets remain vibrant in Hong Kong and Taiwan.

In Hong Kong, projects such as Degenerate Ape Academy and Delirious Mind Travelers are spending big money snapping up subway ads in bids to become the next breakout success like Bored Ape Yacht Club.

On January 9, trading volume on OpenSea reached a record high of US$261 million, according to data from Dune Analytics. The marketplace wrote in a blog post then that it experienced a sustained surge in API traffic that overloaded its systems and resulted in degraded performance and outages.
Add Comment