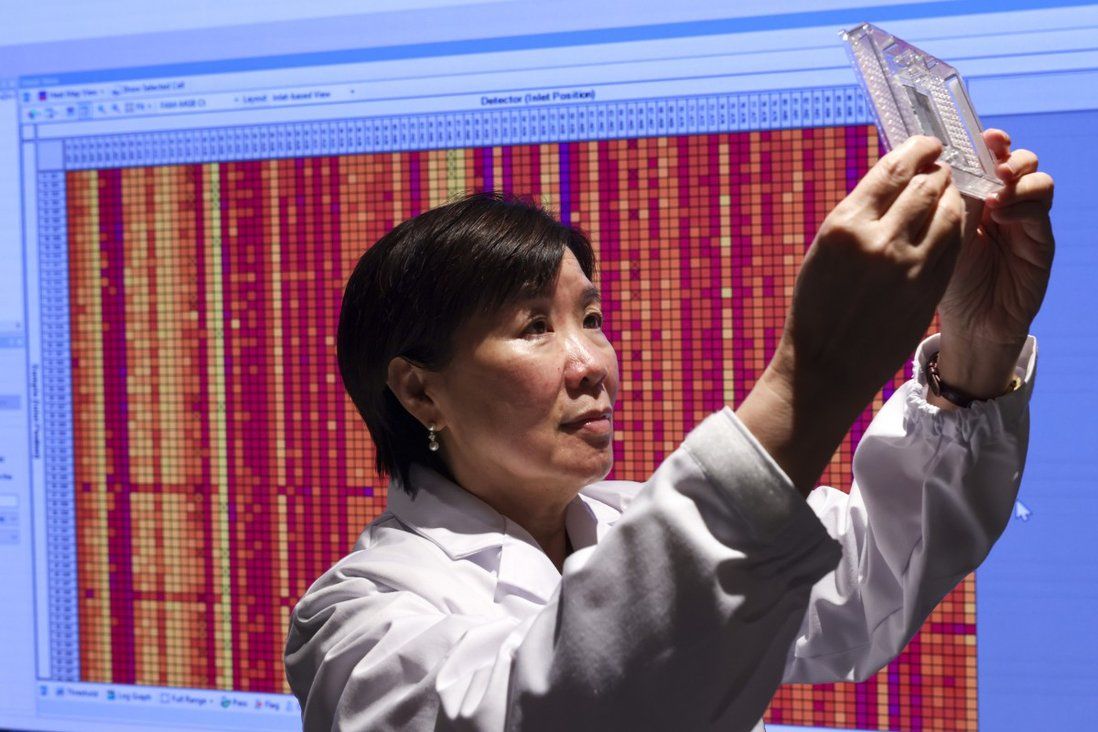 Next HKUST leader vows to resume regular dialogue with students

The next head of the Hong Kong University of Science and Technology has promised to resume regular dialogue with students after the institution’s governing council unanimously approved her appointment on Friday.

Renowned neuroscientist Nancy Ip Yuk-yu, who has served the institution in Clear Water Bay for nearly three decades, will become its fifth president on October 19 and the first woman to head a public university in Hong Kong.

Council chairman Andrew Liao Cheung-sing said Ip was picked from “a long list of candidates” after a global search.

The university launched a worldwide search for its next leader last November after incumbent Wei Shyy, who has served as president since September 2018, said he would step down in October, 11 months before his contract ends. 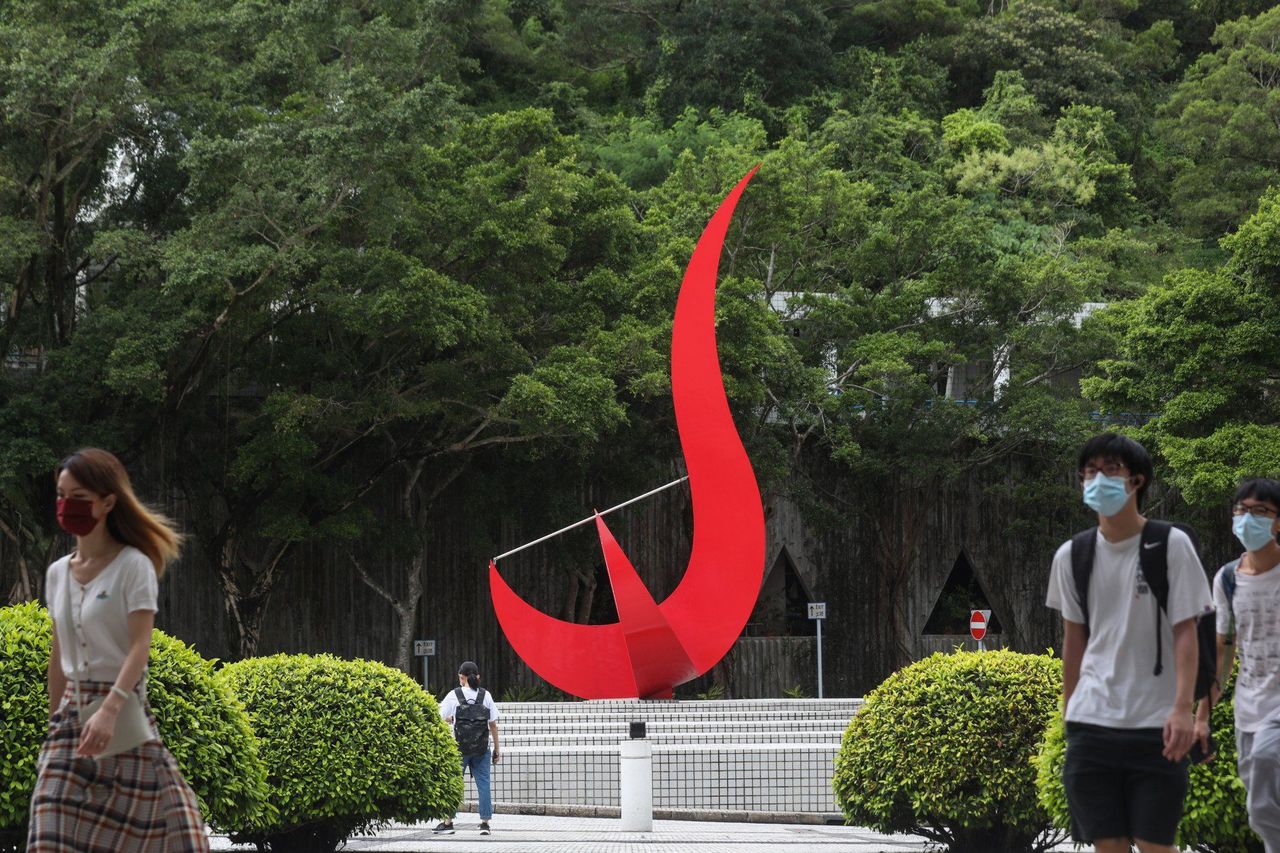 Over the years, Ip has taken on various roles at the university including vice-president for research and development, dean of science, director of the Biotechnology Research Institute and head of the biochemistry department.

Liao revealed that the next president should lead the development of the HKUST (Guangzhou) campus, which opens in September, and that Ip was the ideal candidate.

Ip is also one of 36 local delegates to the National People’s Congress (NPC), China’s top legislature. Asked if her position as a delegate would affect her decisions for the university, Ip said she had taken on various public duties and the NPC role was just one of them.

“I am deeply attached to this university and my decisions will be in the interests of HKUST,” she said.

Asked by the media how she would get along with the student union after some local universities cut ties with their groups in the fallout of the 2019 social unrest, Ip said students were important stakeholders and she would listen to their voices via different channels.

She said these included resuming the president forum, a regular meeting the university has suspended for two years because of the pandemic.

But she did not answer a question on whether students could commemorate the Tiananmen Square crackdown on campus. 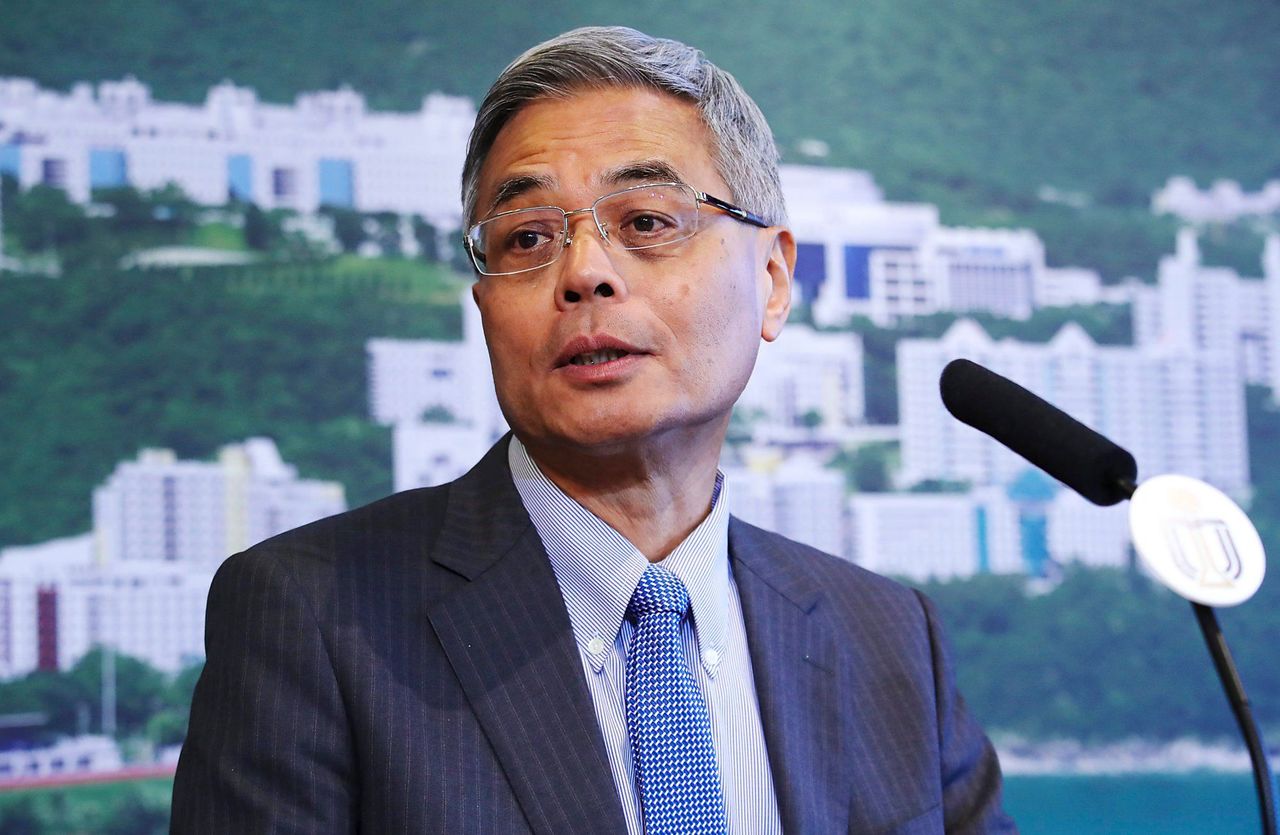 Professor Wei Shyy is stepping down before his contract ends.

Ip said the university was ready to implement national security education and would announce details in due course. Under the Beijing-imposed national security law – which bans acts of subversion, secession, terrorism and collusion with foreign forces – the government is required to promote national security in schools and universities.

During a briefing session with staff, colleagues and alumni before the council’s meeting, Ip was asked how she would boost the university’s reputation globally. She said the university would examine the reasons behind its recent drop in rankings, as well as recruit and retain talent.

Ip also explained her reasons for wanting to be president.

“One is that after 29 years I have a strong affection for the university. I have participated in the university’s remarkable growth and development while I moved up the ranks,” she said.

She described the university as at a “critical juncture” but the Guangzhou campus would bring tremendous opportunities.

“The GBA [Greater Bay Area] is the focal point of our strategic vision for the next phase of the university’s development. The next few years are really critical for us to lay the vital foundations,” Ip said.

Asked by staff if a pay rise was possible after a two-year freeze, Ip said she would recognise good performances and needed to consider a lot of factors.