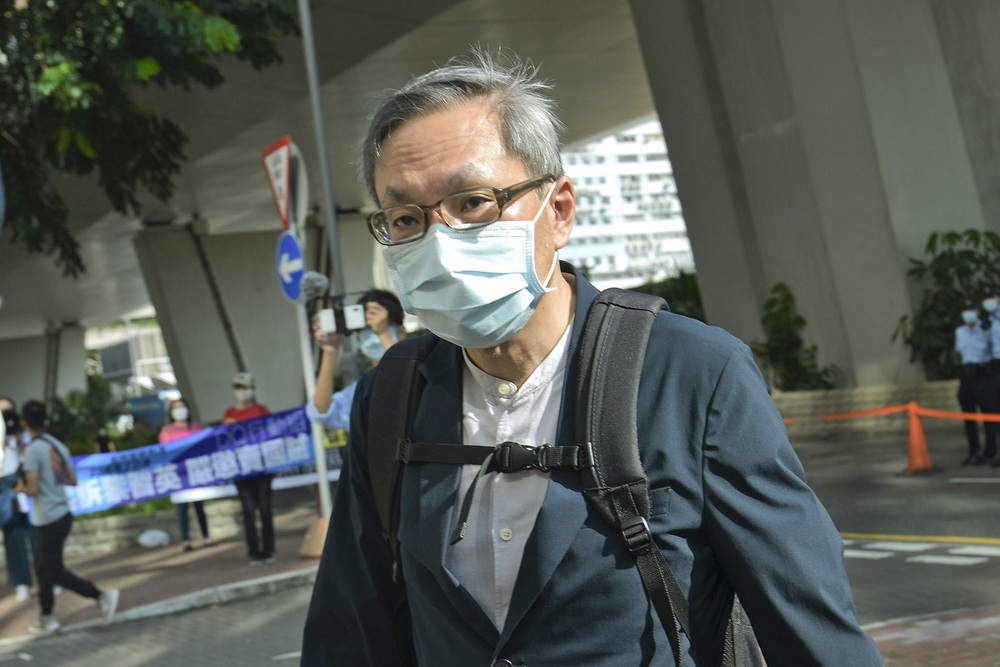 Hong Kong Media group Next Digital on Thursday said it had received an email from the solicitors of its chief executive officer, Cheung Kim-hung, stating that he had resigned, as the company faces investigations under the national security law, Reuters reports.
Next Digital, owned by jailed media tycoon Jimmy Lai Chee-ying, is the publisher of Apple Daily, a popular pro-democracy newspaper that closed recently after its newsroom had been raided by 500 police officers investigating whether some articles breached the security law.

In the email, the company said it received copies of resignation letters of Cheung for his positions as an executive director, chief executive officer, a member of the executive committee and nomination committee, as well as his other positions within the group, all with effect from June 30.

The company said given that Cheung was currently remanded in custody, it would make enquiries about the reason for his resignation and whether he had any disagreement with the board.

Earlier in June, Cheung was charged with “collusion with a foreign country or with external elements to endanger national security” under the region’s contentious national security law that has faced international condemnations and stoked fears over media freedoms in Hong Kong.

The media firm’s chief financial officer, Hung Chi-keung, was also resigning, Next Digital said, but confirmed that he was leaving for personal reasons and had had no disagreement with Next Digital’s board.

The company added that its chief operating officer had also resigned.

An internal memo accessed by Reuters last week said that the media firm, would cease its operations from July 1 after the company’s assets were frozen.
Add Comment