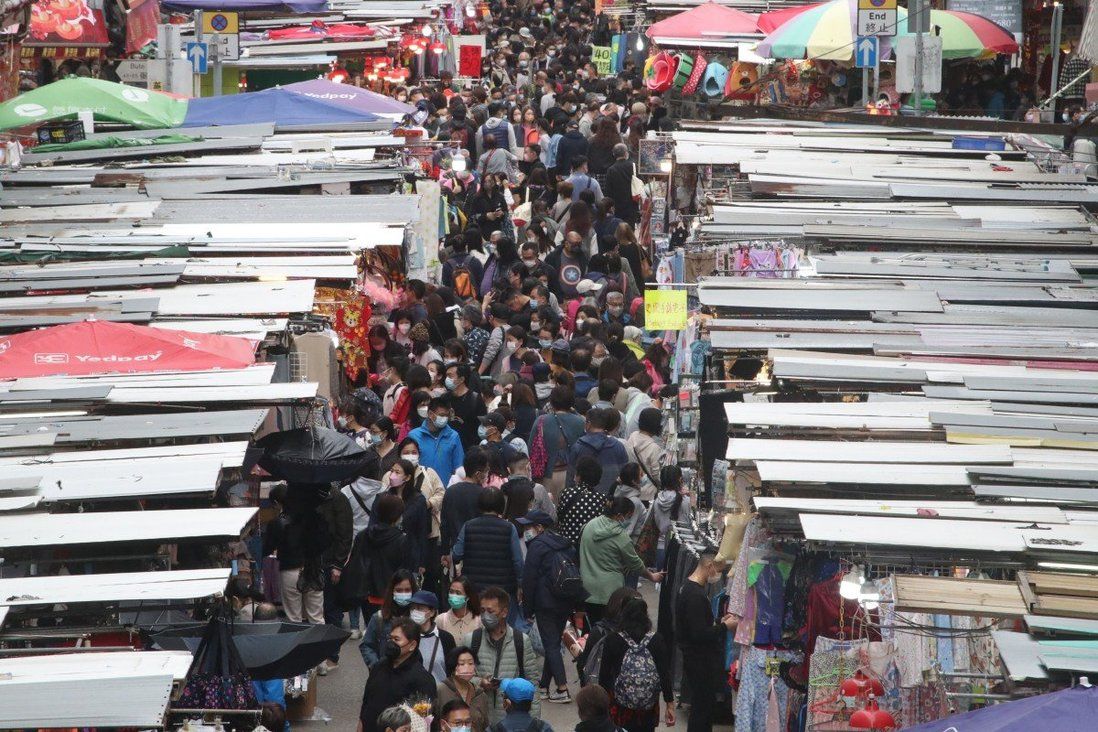 Next budget will ‘balance support for Hongkongers against long-term needs’

Pointing to volatility in the global economy, Financial Secretary Paul Chan says he has been ‘carefully judging these uncertain factors … while preparing the next year’s budget’.

Hong Kong’s finance chief has said his coming budget will be focused on supporting people’s livelihoods amid the economic hardships of the coronavirus pandemic, while also taking into account the financial stability and long-term development needs of the city.

Writing on his official blog on Sunday, Financial Secretary Paul Chan Mo-po also said the fiscal deficit for this financial year had gradually declined from a peak of HK$115.7 billion (US$14.8 billion) in September last year to HK$65.8 billion in November, due in part to a HK$29 billion net cash inflow from the sale of government green bonds.

Chan said he expected further improvement after the collection of profits and salaries tax last month, and taking into account investment income from the Exchange Fund, the war chest used to back the local currency.

But Chan noted the government still had considerable expenses to pay before the end of the financial year to keep up daily operations. Past experience has shown that from February to March, the government often spends more than it takes in.

“The global market is also facing the threat posed by the epidemic and risks from rising inflation and interest rates, especially the possible impact on capital flows and asset prices,” he wrote, presenting an uncertain economic forecast. “The market is under a haze of geopolitical tensions – these make the global economic outlook more complex and volatile.

“My team and I have been carefully judging these uncertain factors and making dynamic evaluations while preparing the next year’s budget.”

Chan said that besides sustaining the economy under the pandemic, the medium- to long-term development requirements of the city would also be accounted for in the forthcoming budget in a bid to carefully balance various needs.

Consultations seeking stakeholders’ and lawmakers’ views on the 2022-23 budget have been going on for two months. The budget will be the last in this five-year term, and is expected to be announced on February 23. 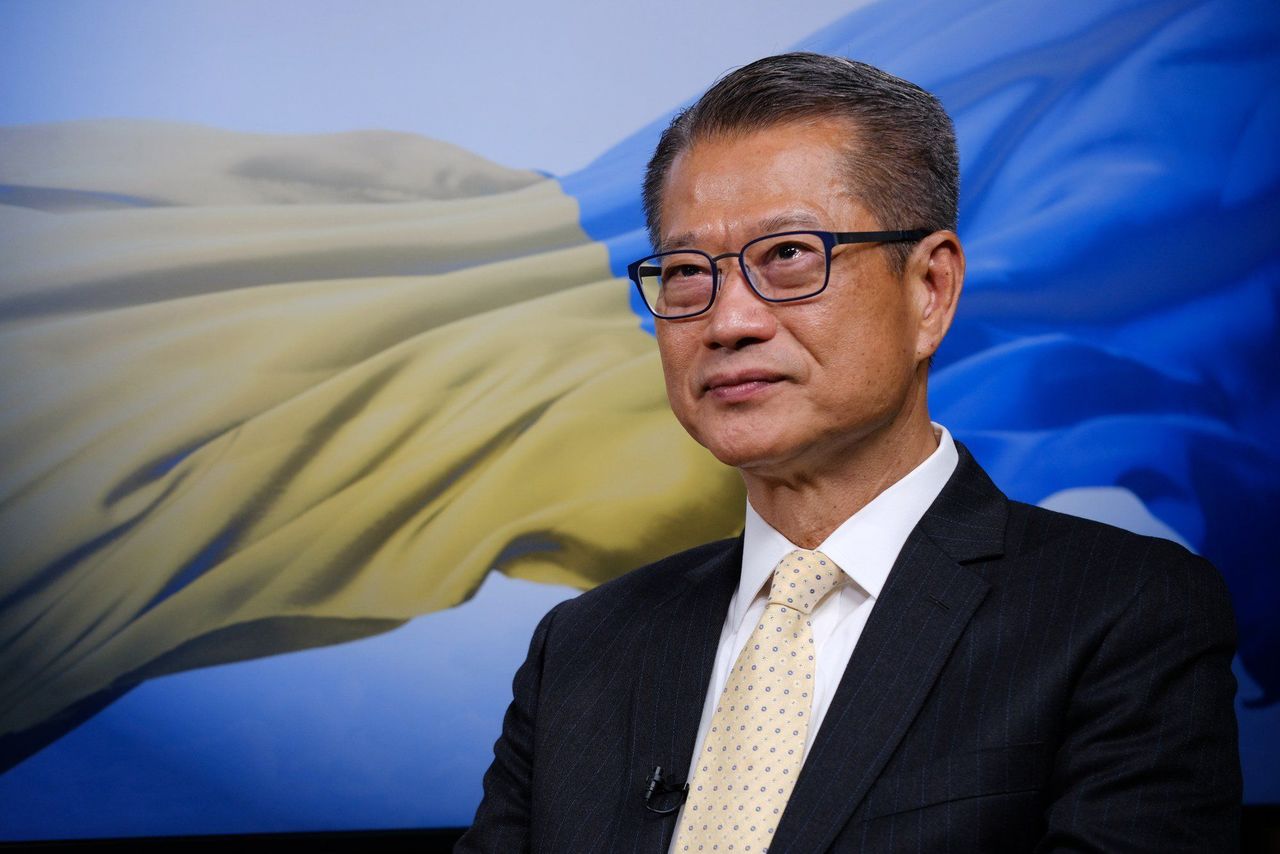 Chan also touted some of the measures taken in last year’s budget: “For example, we launched the HK$5,000 e-voucher scheme, which effectively stimulated local consumption, and promoted the wider application of electronic payments under the joint efforts of all parties.”

Eligible Hong Kong residents were given HK$5,000 worth of e-vouchers last year to spend in local shops and restaurants under the programme, which was aimed at accelerating the city’s economic recovery during the pandemic.

The HK$36 billion initiative was expected to contribute 0.7 per cent growth to the city’s gross domestic product last year.

Chan added that economic recovery last year exceeded expectations, and coupled with the positive momentum in many sectors, resulted in higher government revenue in this financial year.

Earlier this month, lawmakers urged Chan to issue another round of digital vouchers of up to HK$10,000 to further boost the economy.

Chan was non-committal at the time, and said there were suggestions that public resources should be better targeted given the weak consumer sentiment amid the pandemic.