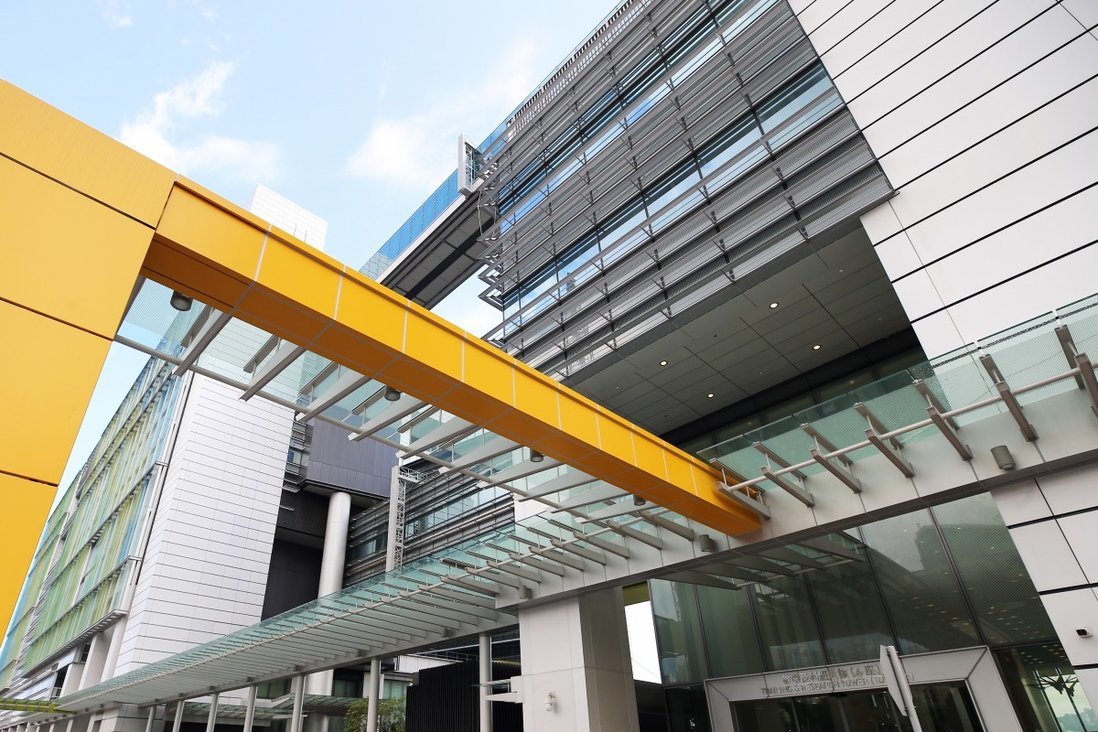 A newborn girl with complex congenital heart disease suffered a cardiac arrest before doctors discovered she had been injected with excessive potassium in a suspected medical blunder at the Hong Kong Children’s Hospital.

The incident had no “apparent adverse effect” on the baby as she was already connected to a life support machine, a hospital spokesman said on Thursday, but a panel would investigate the reason for her high potassium levels.

“The hospital is very concerned about the event, and has reported it to the Hospital Authority Head Office via the Advance Incident Reporting System,” he said.

It was the first publicised medical incident at the city’s only children’s hospital, which opened at Kai Tak in 2018.

On January 13, three days after her birth, the baby had suffered heart failure and required urgent cardiac surgery. She was also hooked up to a life support machine that pumped blood from her body through an artificial lung in a technique known as extracorporeal membrane oxygenation (ECMO). 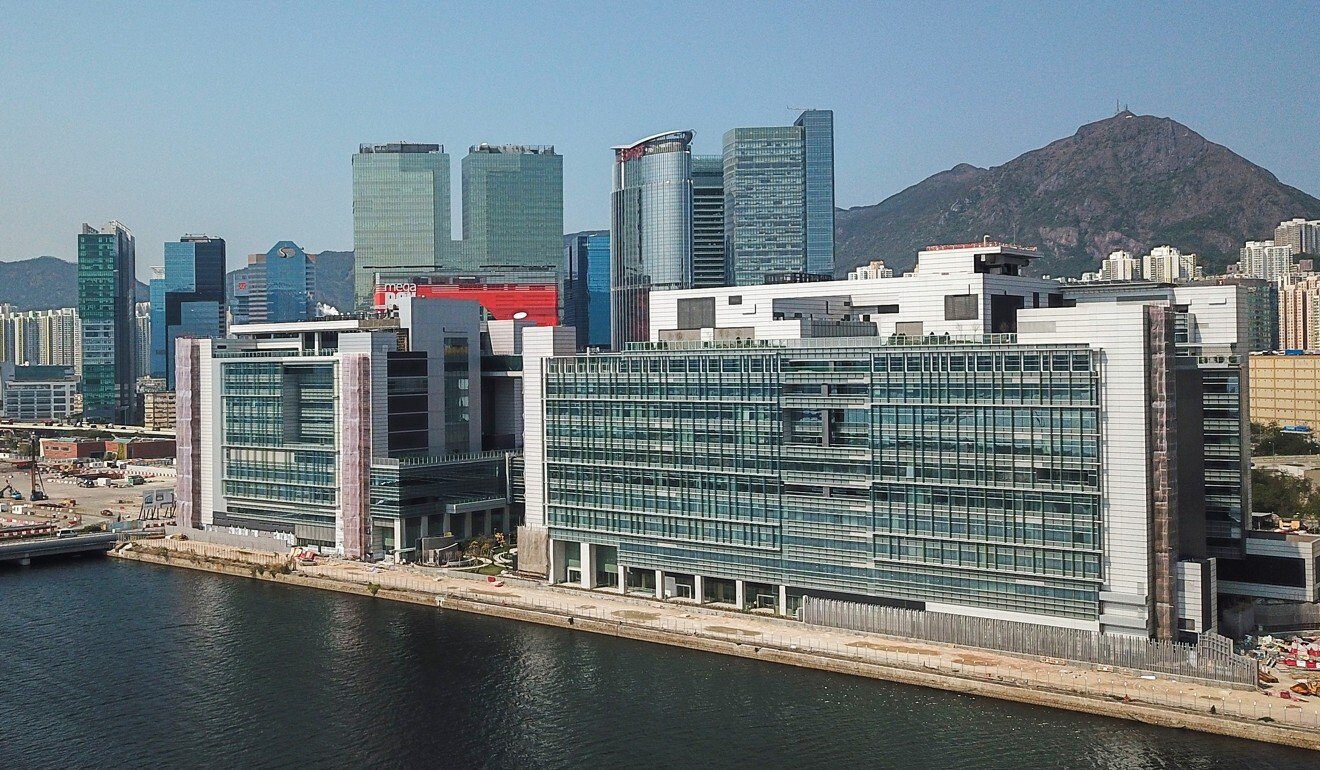 After surgery, the girl was transferred to the paediatric intensive care unit for observation. She was also given renal replacement therapy for a kidney problem.

The next day, the infant was found to have hypokalaemia, or low levels of potassium in the blood. An intravenous potassium chloride infusion was prescribed in a bid to raise the level. But it remained low after two rounds of infusion, prompting a third dose on the morning of January 15.

The hospital spokesman said during the infusion, the baby developed bradycardia, a slower than normal heart rate. That was followed by asystole, a form of cardiac arrest in which the heart stops beating. Doctors stopped the infusion immediately.

Her potassium level was then found to be higher than normal. Medications were given, with the renal replacement therapy enhanced to clear the excessive potassium.

“The baby’s sinus rhythm returned and her heart rate picked up within five minutes,” the spokesman said, adding the potassium level went down gradually.

The authority categorised the incident as “a serious untoward event”.

“Since the patient was on ECMO which replaced her circulatory functions, her blood pressure and oxygenation were maintained during the event. Besides, relevant treatment was given immediately. As a result, no apparent adverse effect was caused,” the spokesman said.

The hospital had explained the event to the parents and the girl would be closely monitored, the spokesman added.