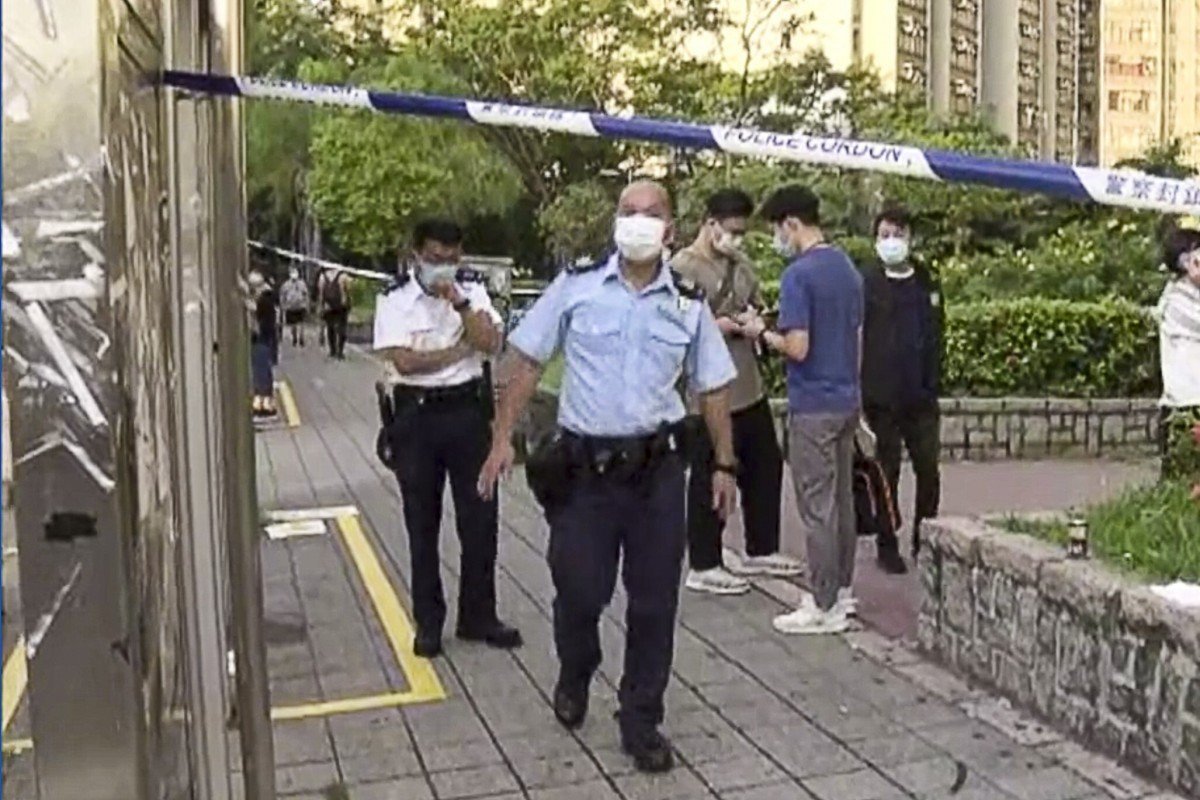 The body of a newborn baby with a piece of cloth in her mouth was discovered next to a rubbish bin on Wednesday, prompting Hong Kong police to launch a criminal investigation.

Emergency services were called to the scene in Tin Shui Wai at about 4.51am, after a man found the body in a blue recyclable bag outside Yau Hong House at Tin Yau Court, off Tin Shing Road. 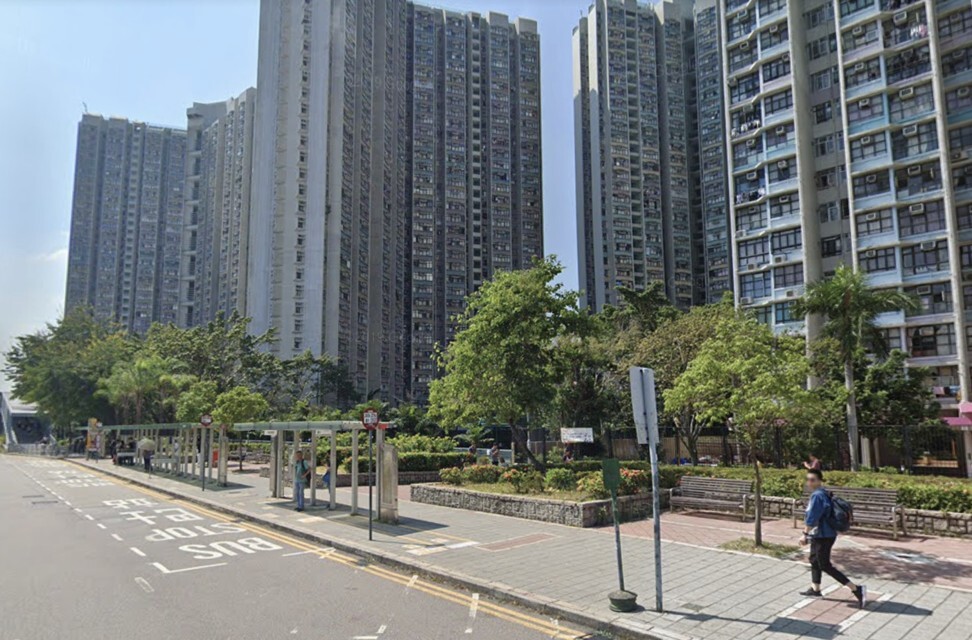 The tragic discovery was made in Tin Shui Wai.

“The baby girl with her umbilical cord still attached was found in an unconscious state without a pulse,” a police source said.

Officers found what was described as a stick of cloth in the baby’s mouth, but no superficial injuries were observed on the body.

“Initial examination by a pathologist at the scene failed to ascertain whether the baby died of suffocation or she was stillborn,” the source said, adding that an autopsy would be carried out to establish the cause of death.

He said officers were checking security footage in the area.

At about 6.30am, police also deployed a tracker dog to search for evidence at the scene.

No arrests have been made.