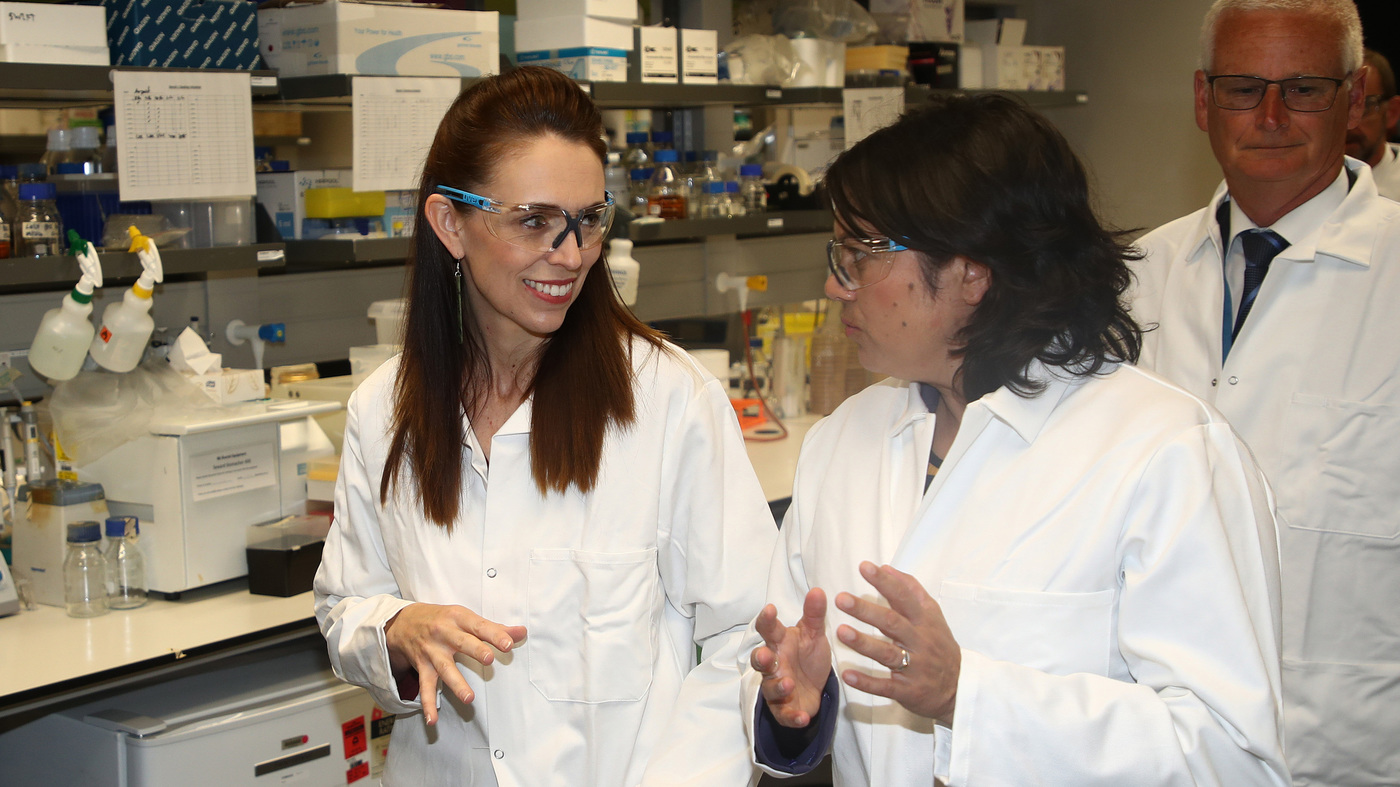 If the vaccines are proven to be safe and effective, the immunization campaign is expected to begin with border officers and other essential workers at the beginning of 2021.
New Zealand has advance purchased two new coronavirus vaccines from pharmaceutical companies AstraZeneca and Novavax, giving the small island country the ability to vaccinate its 5 million residents.

Government officials also announced Thursday they will go a step further and provide free doses to its population as well as neighboring nations Tokelau, Cook Islands, Niue, Samoa, Tonga, and Tuvalu, should they want them.

Prime Minister Jacinda Ardern said during a news conference that the effort would be the country's largest immunization rollout ever.

"Never before has the entire globe sought to vaccinate the entire population at the same time," Ardern said. "This will be a sustained rollout over months not weeks but our pre-purchase agreements means New Zealand is well positioned to get on with it as soon as it is proven safe to do so."

The University of Oxford-AstraZeneca and Novavax vaccines will add to New Zealand's previously agreed upon purchases of vaccines from Pfizer-BioNTech and Janssen Pharmaceutica. The new agreements secures access to 7.6 million doses from AstraZeneca – enough for 3.8 million people, and 10.72 million doses from Novavax– enough for 5.36 million people, according to the government. Both vaccines require two doses.

Ardern said, "Our approach allows for the possibility for some vaccines to be more suited to certain population groups or for deployment in different areas. "

If the vaccines are proven to be safe and effective, the vaccination process is expected to begin early next year with border-control personnel and later other essential workers, with the general population getting the vaccines in the second half of the year.

Minister of Research, Science and Innovation Megan Woods said the variety ensures "no-one misses out, even if it means we've purchased more than we need. It's an investment worth making."

Ardern said New Zealand is also working with Australia to support vaccination across the wider Pacific.

New Zealand has kept community spread of the virus low by keeping its borders closed — a choice that has decimated its vital tourism industry.

Government officials reminded the public that the start of COVID-19 vaccines doesn't mean a quick lifting of the nation's border lockdown.

He said, "To make any decisions around borders we need to be confident that the New Zealand population is sufficiently protected."

The Centers for Medicare & Medicaid Services in the U.S. is also taking steps to ensure all Americans have access to the COVID-19 vaccines at no cost once it becomes widely available.
#COVID-19  #Pfizer  #BioNTech  #AstraZeneca  #Covid  #Coronavirus
Add Comment