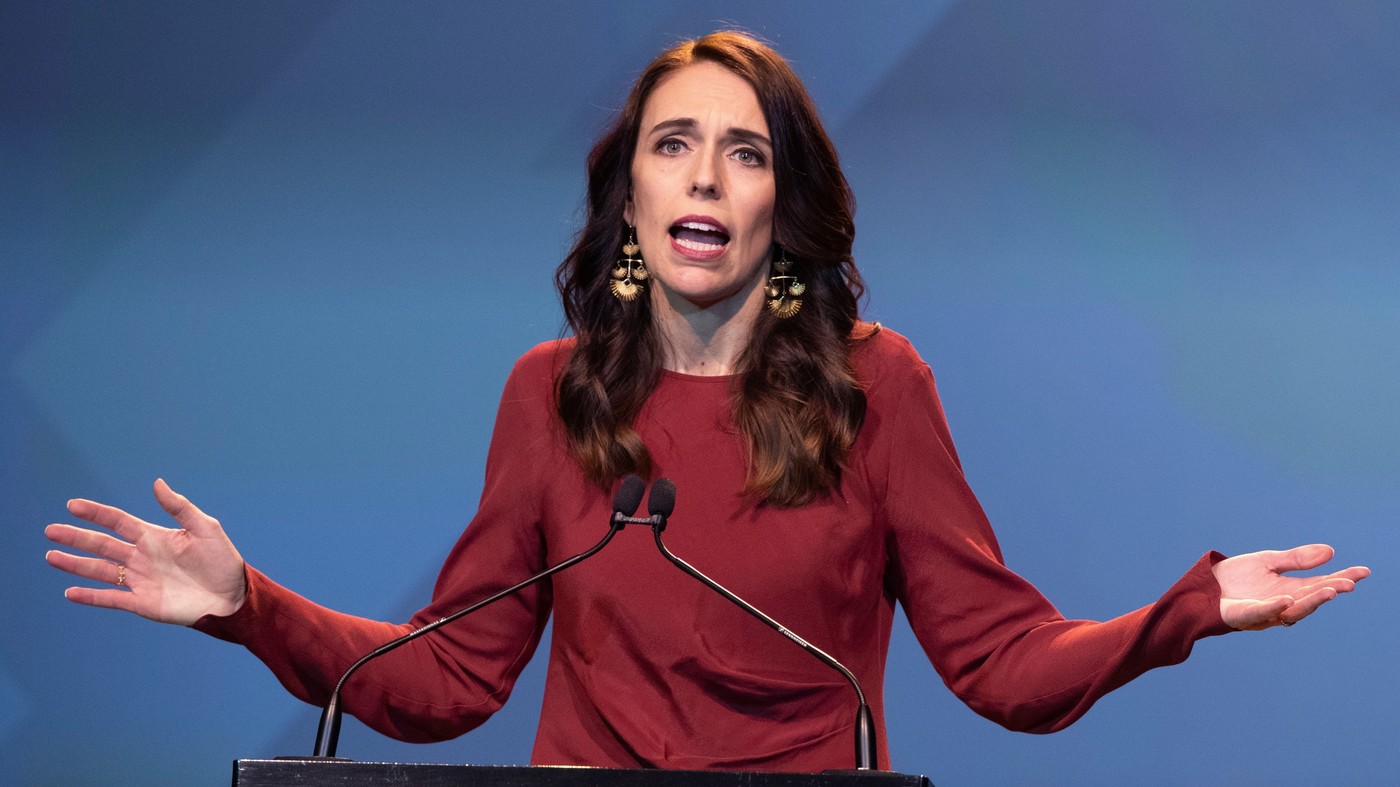 New Zealanders have voted to allow assisted dying for the terminally ill, but voted down legalizing marijuana. The questions were put to the country in separate referendums held on October 17th in conjunction with the general election that elected Prime Minister Jacinda Ardern for another term.
The preliminary results from the referendums on two major social questions reflect a potential significant shift in social attitudes in New Zealand.

With most votes counted, New Zealanders emphatically endorsed the right to assisted dying, with 65% saying "Yes."

Assisted dying can encompass what's been called "physician-assisted death," wherein a doctor provides the lethal means for a patient to end their own life, and "voluntary euthanasia" wherein a physician performs an intervention to carry out the patient's request to end their life. It's usually through drugs or an injection and is meant to bring a peaceful end to the dying process.

The End of Life Choice Act approved by the country's parliament in 2019 mandated that a referendum be held on the legislation before it could become law.

The act allows terminally ill adults with less than six months to live and enduring "unbearable suffering" the opportunity to choose assisted dying if approved by two doctors.

The passage of the proposition puts New Zealand on track to become one of the few countries that makes euthanasia legal.

The Netherlands, Belgium, Luxembourg and Colombia are among those that have legalized voluntary euthanasia. Several U.S. states have enacted "death with dignity" laws that allow a physician to prescribe a lethal medication which the patient administers him or herself.

The measure approved by New Zealanders was the result of an emotional, years-long campaign that featured ardently-held views on both sides. But the "yes" result had been anticipated. Public opinion surveys in the run-up to the vote showed wide support.

"Thousands of New Zealanders who might have suffered excruciating deaths will have choice, dignity, control and autonomy over their own bodies, protected by the rule of law," said lawmaker David Seymour of the libertarian ACT Party.

The measure is expected to come into effect November 2021.

Matt Vickers, who carried on his late wife Lecretia Seales' fight to legalize the right to die, called the result "a victory for compassion and kindness." Seale was a lawyer diagnosed with a brain tumour and asked New Zealand's high court to rule that her doctor would not be committing a crime if he assisted her in dying. The court denied the petition, and she died of her illness. Vickers chronicled his wife's case in the book, "Lecretia's Choice: A Story of Love, Death, and the Law."

Vickers told the BBC, "She didn't want to die. No one does. That's a popular misconception. The problem was the choice to live had been taken away," he said." Seales' story had been catalyst for the movement in New Zealand for the right to assisted death.

But Dr. John Kleinsman, an ethicist for the New Zealand Catholic Bishops, said the vote endangered those who are vulnerable, and that the existence of such a right-to-die option presented additional pressure on families, and health care workers. Others expressed concerns about people with chronic illnesses feeling obligated to resort to euthanasia to avoid being a burden on their families.

The results announced Friday do not include some 480,000 votes, many overseas ballots, and the final outcome will not be confirmed until November 6th. But with such strong support, the decision in favor of assisted death is not expected to change.

The proposal to legalize recreational marijuana was a much closer vote. New Zealanders narrowly rejected it by a margin of 53% to 46%.

Conservative lawmaker Nick Smith called it "a victory for common sense." But because overseas voters have tended to track more liberal, supporters of the legalization of cannabis say there is still hope after their votes are counted that the measure could be approved.

Proponents of legalizing marijuana were frustrated that Prime Minister Ardern wouldn't reveal how she intended to vote ahead of the October ballot. Many thought her endorsement would lift the fortunes of recreational drug use.

Ardern waited until Friday to disclose that she had voted "yes" to both propositions.
Add Comment