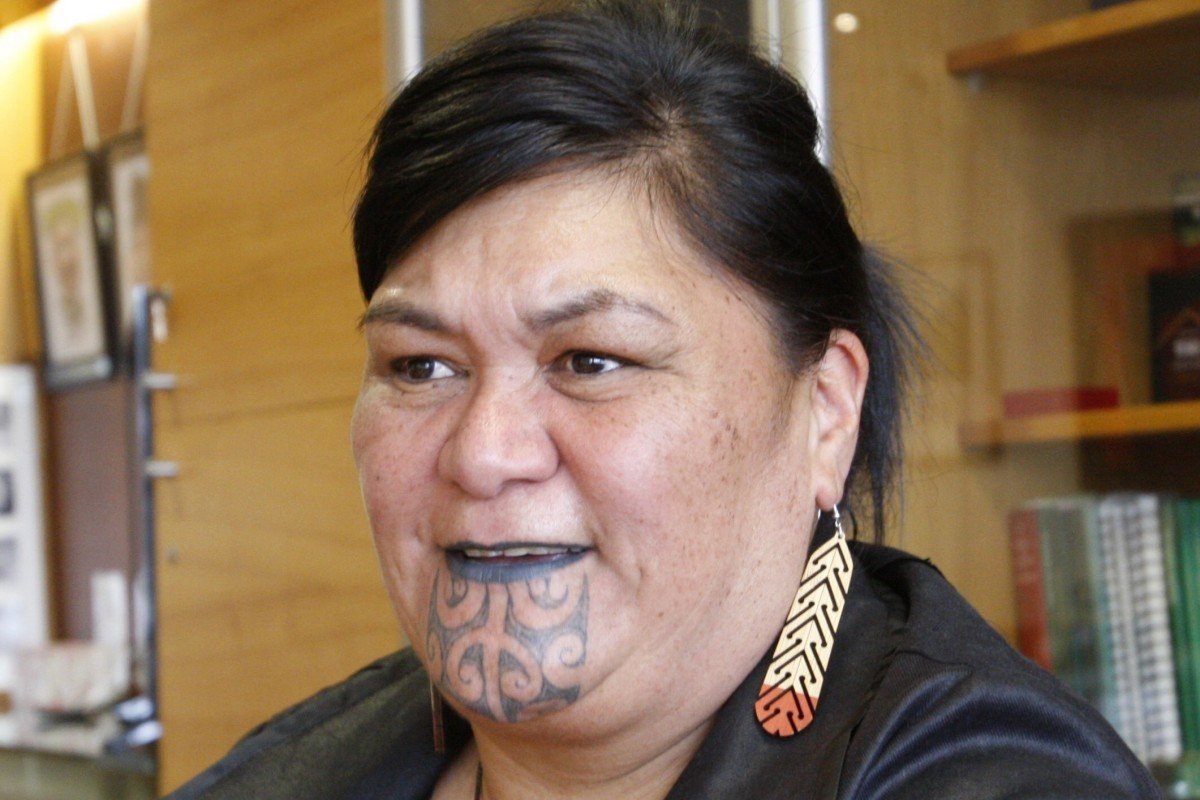 Diplomats like to remain neutral but Nanaia Mahuta let the veil slip a little when a winner was declared in the US election by tweeting a smiley-face emoji.
Mahuta, the first indigenous Maori woman to be appointed New Zealand ’s foreign affairs minister, suppresses a real-life smile when asked about it.

“Look, what I can say is that there were encouraging signs in those speeches,” she said, adding that the victory speech by Kamala Harris, the US vice president-elect, was “inspirational to many women around the world”.

Mahuta, 50, was a surprise pick for the role, despite being a respected performer in Parliament for almost half her life, since she was first elected in 1996 at age 26. She is part of the most diverse group of lawmakers ever appointed to the top roles in cabinet after Prime Minister Jacinda Ardern won a second term in a landslide victory last month.

Mahuta said she felt joyous at being chosen and promised to bring a new perspective to foreign affairs. She did not have to wait long for her first contentious moment. New Zealand has long been cautious of criticising China, its largest trading partner.

But Mahuta last week took the step of joining Australia, Canada, the UK and the US in condemning China for imposing new rules to disqualify legislators in Hong Kong. Beijing reacted with anger.

“Be careful not to get poked in the eye,” Chinese foreign ministry spokesman Zhao Lijian said in response, referring to the “Five Eyes” military alliance among the five countries.

Mahuta said she had talked with Ardern before deciding to sign the statement and felt it was a natural progression to “turn the dial up” and join with other countries. She said she thinks the relationship with China is mature enough to withstand such disagreements.

Still, it will pose a challenge for Mahuta to find the right balance to strike with an increasingly assertive China and a combative US. For now, Mahuta said she intends to focus on building relationships with New Zealand’s immediate island neighbours in the Pacific, even if the coronavirus prevents her travelling there in person.

“This could be the period of the Zoom diplomacy,” she said. 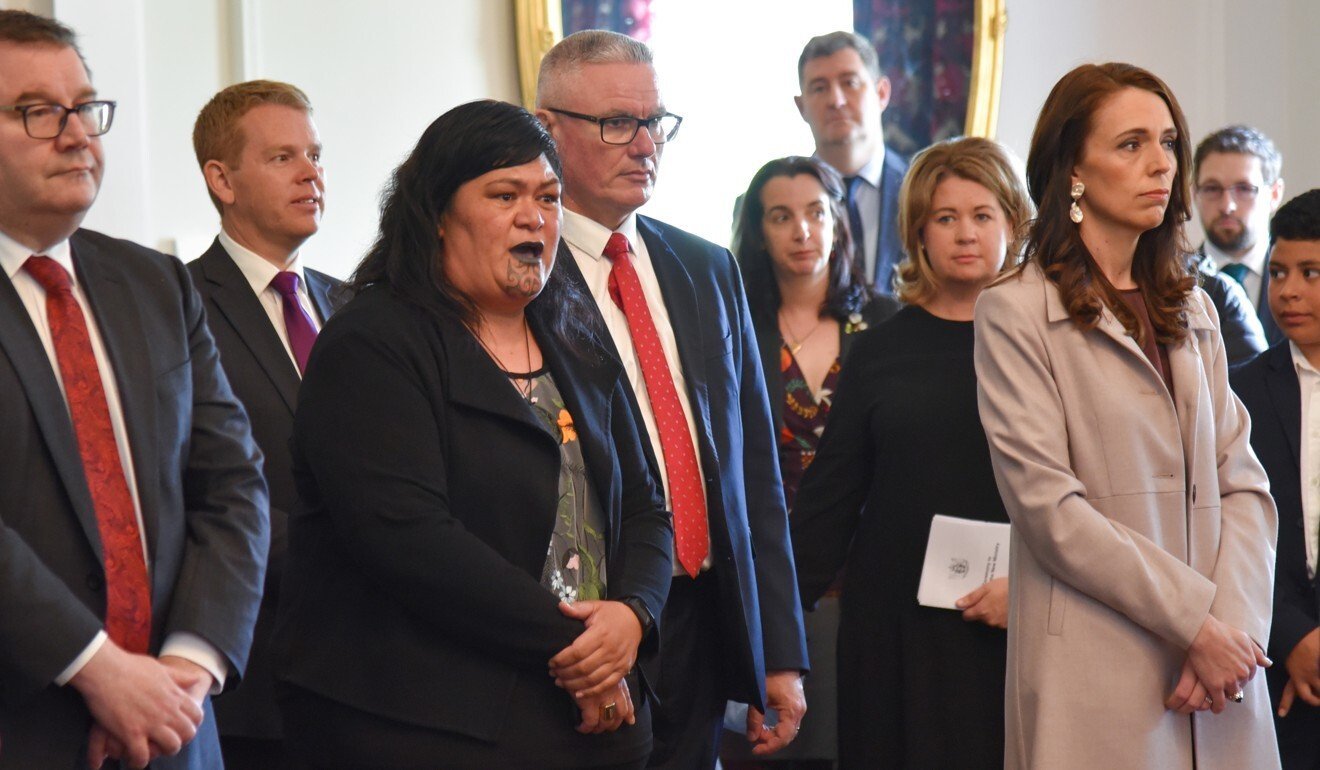 People around the world have been curious about Mahuta’s moko kauae, or sacred facial tattoo, which she got four years ago to celebrate her heritage, ancestors and connection to Papatuanuku, or Mother Earth.

“The most common question is, did it hurt?” she laughs. The answer? Not really, because her mind went to a different place.

She said wearing the moko makes her more mindful “in how you want to be as a person, how you treat other people. So that it’s almost like a compass”.

Thirty years ago, before there was a revival of Maori culture in New Zealand, facial tattoos tended to be associated with gang members. Mahuta said she still finds negative reactions to hers in some parts of the country, but these days most people recognise it as an affirmation of culture.

Mahuta is the daughter of the late Sir Robert Mahuta, a key figure in the Tainui tribe who helped settle a groundbreaking financial claim with the government for land that was taken during colonisation.

Mahuta said her father was her mentor and a tough taskmaster. But it was the students she met as a university tutor who convinced her to go into politics, not her dad.

Lara Greaves, a lecturer in politics at the University of Auckland, said Mahuta is well prepared for her role because she has spent her whole life steeped in high-level cultural diplomacy in Maori society.

She said the surprise at Mahuta’s appointment – her own included – reflected the dominance that men still have internationally in foreign affairs.

Mahuta said she would like to see more women involved. “I’m a part of a very small group of women who have now reached out and linked arms to say, well, there’s is a lot that we can do together,” she said.

In her office, Mahuta points out various artefacts that have meaning for her – the baskets of knowledge from the Pacific, the pictures of the prime minister who invited her ancestor into Parliament. And then she gets to the Silvanian Families village in the corner.

“I have a 7-year-old daughter who’s made part of this office hers,” Mahuta said. “One of the things I’ve learned when I’ve been in Parliament is to make it family friendly.”