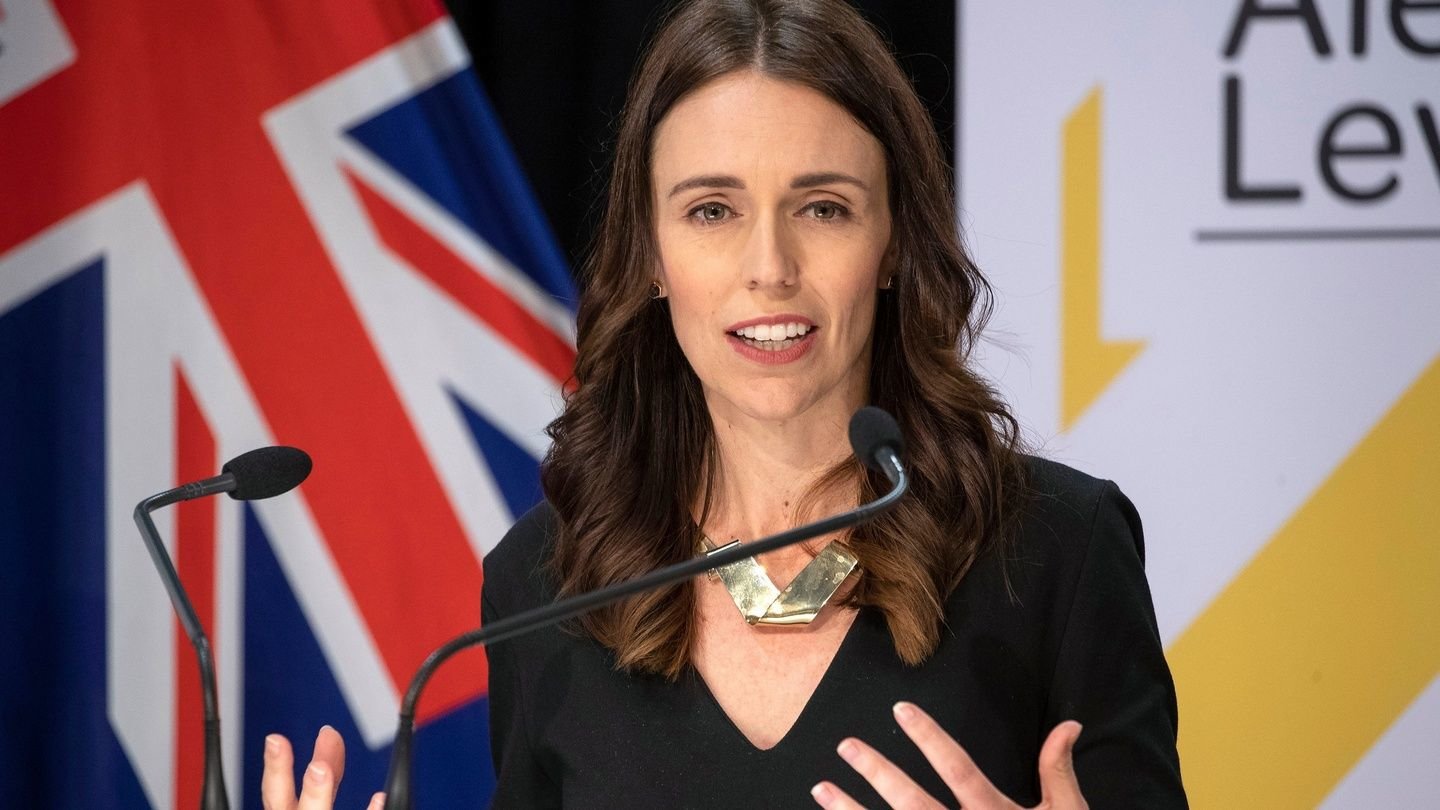 As countries around the world begin to reopen amid the novel coronavirus pandemic, some are considering creative ways to help jump-start their economies - including shortening the workweek.

During a Facebook Live on Tuesday, New Zealand Prime Minister Jacinda Ardern floated the idea of shifting to a four-day workweek saying it “certainly would help tourism all around the country.”

“I hear lots of people suggesting we should have a four-day workweek,” she said. “Ultimately that really sits between employers and employees, but as I’ve said, there’s just so much we’ve learned about COVID-19 and that flexibility of people working from home, the productivity that can be driven out of that.”

Would a four-day workweek help stimulate the economy?

Moshe Lander, an economist at Concordia University, said thinking that implementing a four-day workweek will help to stimulate the economy in the wake of the COVID-19 pandemic is “optimistic” but “misguided.”

He said giving people an extra day off of work likely won’t change their spending habits.

He said an extra day off work won’t change the uncertainty many people are feeling, which is affecting how they are choosing to spend.

“If I’m worried that tomorrow morning I could lose my job or next week, I could find myself locked down again, I’m not spending,” he said. “It doesn’t matter how many hours you leave those stores open, even if you give me free home delivery with Amazon, it’s not going to change the fact that I don’t want to spend my money because I just don’t know what tomorrow’s gonna bring.“

Is it possible to shift to a four-day workweek?

Lander said our society is built on a five-day workweek and that it would be “very difficult” to change.

He said shortening the workweek could cause supply chain issues for businesses who rely on international partners, and for stores and restaurants who would need to adjust their hours and how they operate.

Lander added it would also require big changes in other areas of society, including childcare and extracurricular activities.

“It’s not that it’s impossible, it’s just that it’s much more difficult than saying ‘OK, we’re going to implement this starting now,'” he said. “You have to get a lot of people on board and you have to think through a lot of the logistics of it.”

Overall, Lander said it is “great” if New Zealand is considering implementing a shorter workweek over time, but that it shouldn’t be viewed as a short-term economic solution.

“The idea that this is going to be the solution in the next 12 to 18 months while we’re sitting around waiting for a vaccine — it’s not going to change anything,” he said.