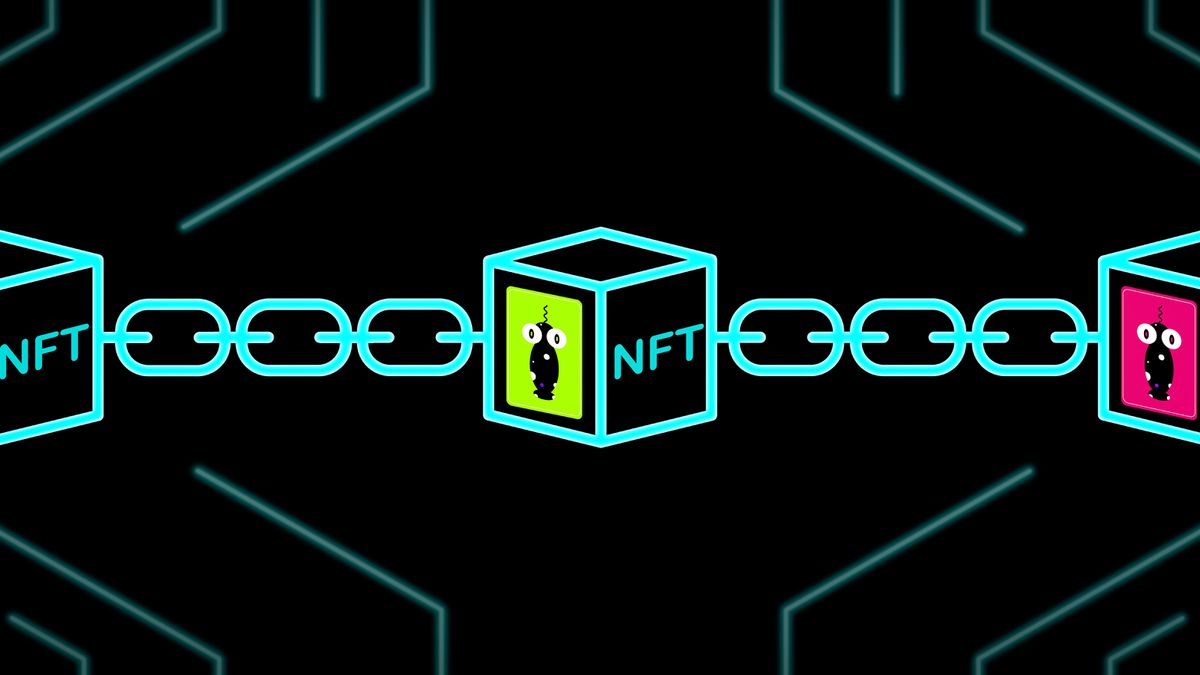 “Uhhh what is happening,” technology reporter Kevin Roose, the column’s author, wrote on Twitter.
The NYT sold ownership of a previously-printed column by technology reporter Kevin Roose for over $558,000 Thursday in its first-ever experiment with a non-fungible token auction, promising bidders they would be a part of history as the NFT market continues to explode in popularity.

The newspaper sold the column—entitled “Buy This Column on the Blockchain!”—as an NFT for 350 of the digital currency Ethereum, which amounts to $558,134.50.

The column was put up for sale on an online marketplace on Wednesday, where artists and investors have been experimenting with tokenizing digital content, each item of which—distinguishable by its code—is able to be traded using blockchain technology and is valued for its scarcity.

Roose’s column was purchased by a user named @3FMusic, who, in addition to ownership of the column in the form of a PNG image of the article, will be mentioned in a follow-up story about the sale and will receive a personalized voice memo from Michael Barbaro, the host of “The Daily” podcast.

“The biggest perk of all, of course, is owning a piece of history,” Roose wrote in the column, noting that the article is the first NFT in the newspaper’s almost 170-year history.

The proceeds of the sale will go to the The New York Times’s Neediest Case Fund, a charitable arm of the paper that supports social causes in New York and beyond.

The trend of buying and selling NFTs has exploded in popularity over the past few months. Twitter CEO Jack Dorsey sold his first-ever tweet as an NFT for $2.9 million earlier this week, a post that read “just setting up my twittr.” Meanwhile, pieces of digital art have sold for millions of dollars.

$7.5 million. That’s the highest amount an NFT has sold for. The record-breaking digital collectable? A computer-generated avatar of a pipe-smoking alien wearing a hat and sunglasses.
Add Comment