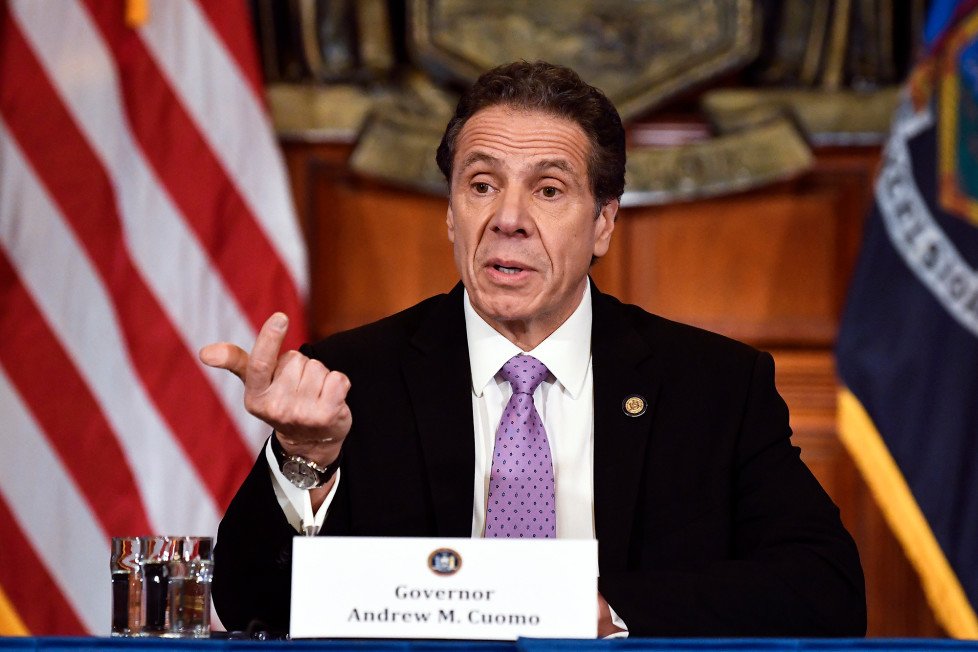 The number of new coronavirus cases in New York surged by 3,250 on Saturday, lurching the statewide total to 10,356, according to Gov. Andrew Cuomo, who flatly told young people who think they have some special immunity to the deadly bug: “You are wrong!”
“You’re not superman and you’re not superwoman, you can get this virus and you can transfer the virus and you can wind up hurting someone who you love or hurting someone wholly inadvertently,” the governor said.

Cuomo did not announce a statewide death total; that tally stood at 56 on Friday.

In New York City, the epicenter of the crisis, 1,847 cases were identified overnight , bringing the new total to 7,530, with 45 deaths.

No less than 40 percent of the population will eventually be infected by COVID-19, the governor predicted.

In New York City, the epicenter of the crisis, 1,803 new infections were identified since Friday, bringing the new total to 6,211.

Some encouraging news: the number of cases in Westchester -where the state’s first major outbreak was located -is slowing, he said.

“That is good news,” the governor said, stating that the original “containment zone” set up in the area is working.

“That is the widespread increase that we have been anticipating,” the governor said, repeating that the more testing that is done, the more cases will be identified.

The state has now performed 45,437 tests, more than the 23,200 done in California and the 23,343 in Washington State, where the nation’s initial outbreak was identified.

More testing means that more people will be identified, but those people can be isolated to help slow the spread of the virus.

“We are testing more per capita than China and South Korea,” Cuomo said.

The governor also said that a million N-95 masks, the kind that are most protective for health care workers, are on the way to the city to handle the crunch.

Cuomo said there are enough masks available upstate to meet the need. “New York City, Nassau, Suffolk, that’s the locus of the problem,” he said.

And some 6,000 ventilators are being rushed across the state Saturday, he added.

The state and Army Corps of Engineers have identified several spaces where temporary hospitals may be set up, including the Javits Center in Manhattan, SUNY Stonybrook, SUNY Westbury on Long Island and the Westchester Convention Center.
Add Comment