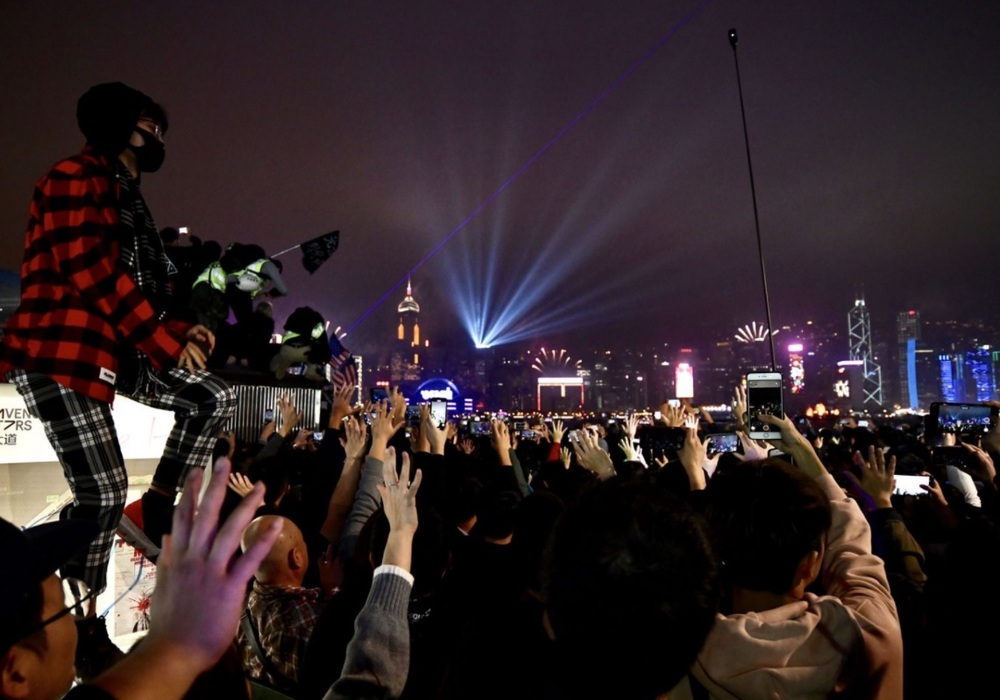 New Year countdown celebrations will finally return to Hong Kong after three years with a free-entry star-studded concert, with appearances that include boy band Mirror in West Kowloon.
Hong Kong Tourism Board announced it will host for the first time a New Year countdown concert at the Art Park of the West Kowloon Cultural District. A total of 3,000 tickets will be given out to 1,500 members of the public in a lucky draw which opens on November 15.

The concert will broadcast on free TV station ViuTV, and live-streamed online on Tourism Board website to global audiences.

It will come with a countdown clock that will be displayed on the gigantic façade of the newly opened M+, so that the public can welcome 2022 in unison.

The concert is open to the public free of charge. Each winner of the lucky draw can win two tickets. The public can enter by registering on the event website from November 15 to 24.

All attendants must be fully vaccinated against Covid-19 in Hong Kong by December 13. They will be required to record their visit with the LeaveHomeSafe app on admission.

Tickets are expected to be hotly sought after, as fans of Mirror are known for their enthusiasm and spending thousands of dollars on single tickets to previous concerts.

All participants, including lucky draw registrants and their companions, must enter the lucky draw with their name and ID card number for verification and cross-checking. Winners and their companions are required to present the supporting documents – their HKID card and vaccination records – when collecting the tickets in person together and upon admission to the concert. All tickets are non-transferable.

The Tourism Board will spend HK$17 million to organize the concert, as compared to the HK$16 million spent for the countdown back in December 2018.
#COVID-19  #Covid
Add Comment