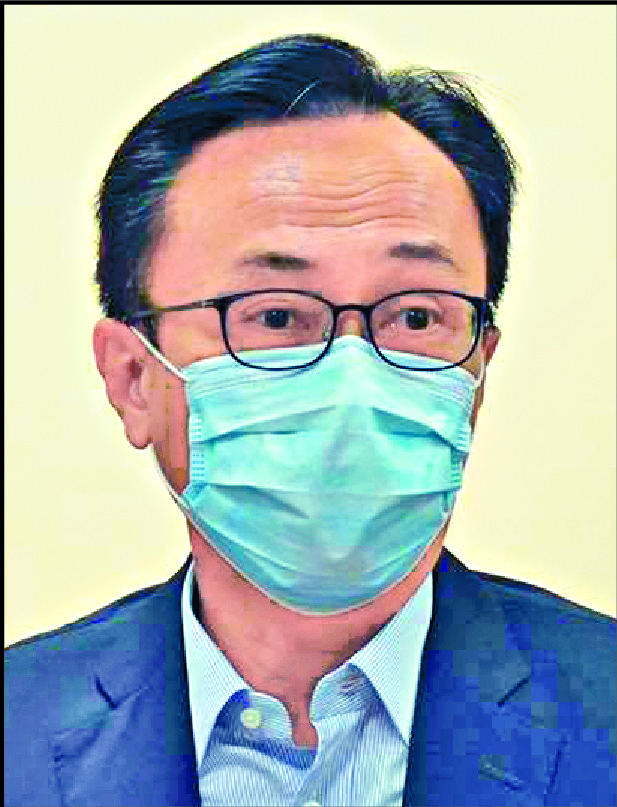 Outreach vaccination services are being extended to all 18 districts.
Secretary for the Civil Service Patrick Nip Tak-kuen, in charge of the program, said a bottleneck has developed before the coverage rate reached a targeted 70 percent of the community by the end of this month.

So planners are moving to community and vaccination targets.

Social welfare officers and health officers are being pushed to encourage residents, especially the elderly, to get a jab. Authorities will also mount programs, including lectures on vaccinations and health consultations.

Outreach teams were also visiting malls and elderly centers to administer jabs, Nip said. "Allowing residents to get vaccinated in a familiar environment will be our strategy."

More than 4.2 million people had by Saturday received a first shot of vaccine, taking the rate to 62.8 percent.

But the rate among the elderly remains low, with only about 36 percent of those aged from 70 to 79 vaccinated. The rate among people over 80 is even lower, at 13 percent.

Hong Kong yesterday recorded eight imported cases from the Philippines, Kyrgyzstan, the United Kingdom and the United States, taking the tally to 12,122 cases with 212 deaths. All eight were fully vaccinated, and seven carried the mutant strain seen in the highly contagious Delta variant.
#vaccine
Add Comment