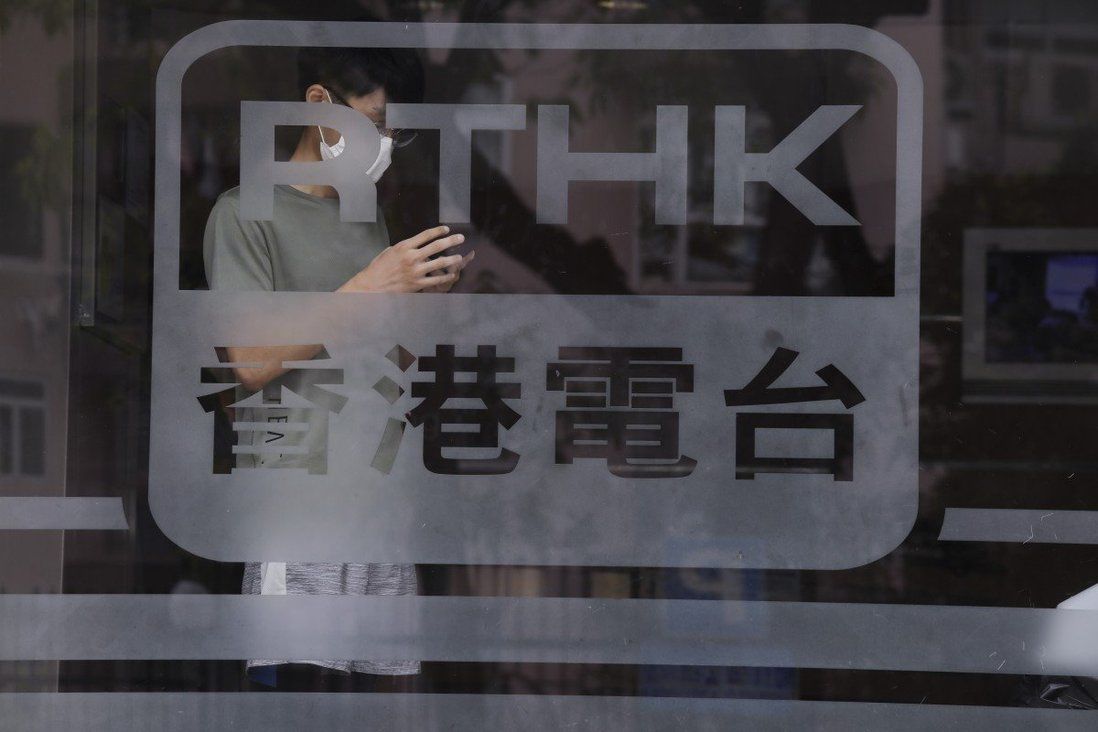 Patrick Li also said he would ask programme staff to submit plans ahead of production to make sure station’s governing charter was being strictly observed.

The new head of Hong Kong’s trouble-plagued RTHK confirmed on Monday he had ordered the axing of several television-show episodes he deemed unbalanced and vowed to make his leadership role more visible over future programme production.

Bureaucrat Patrick Li Pak-chuen, who took the helm at RTHK on March 1, also said he would ask staff to submit ideas and plans for shows ahead of production to make sure the station’s governing charter was being strictly observed.

“As the editor-in-chief of RTHK, I shall be responsible for the editorial decisions of all RTHK programmes. It is my basic responsibility,” Li told a meeting of the Legislative Council’s information technology and broadcasting panel.

“Regarding editorial management, I think it is the most important area I need to deal with. First, it is the role for me and my management team to lead the department. In the past, such a role was not very much visible. Now we shall perform the role more visibly.” 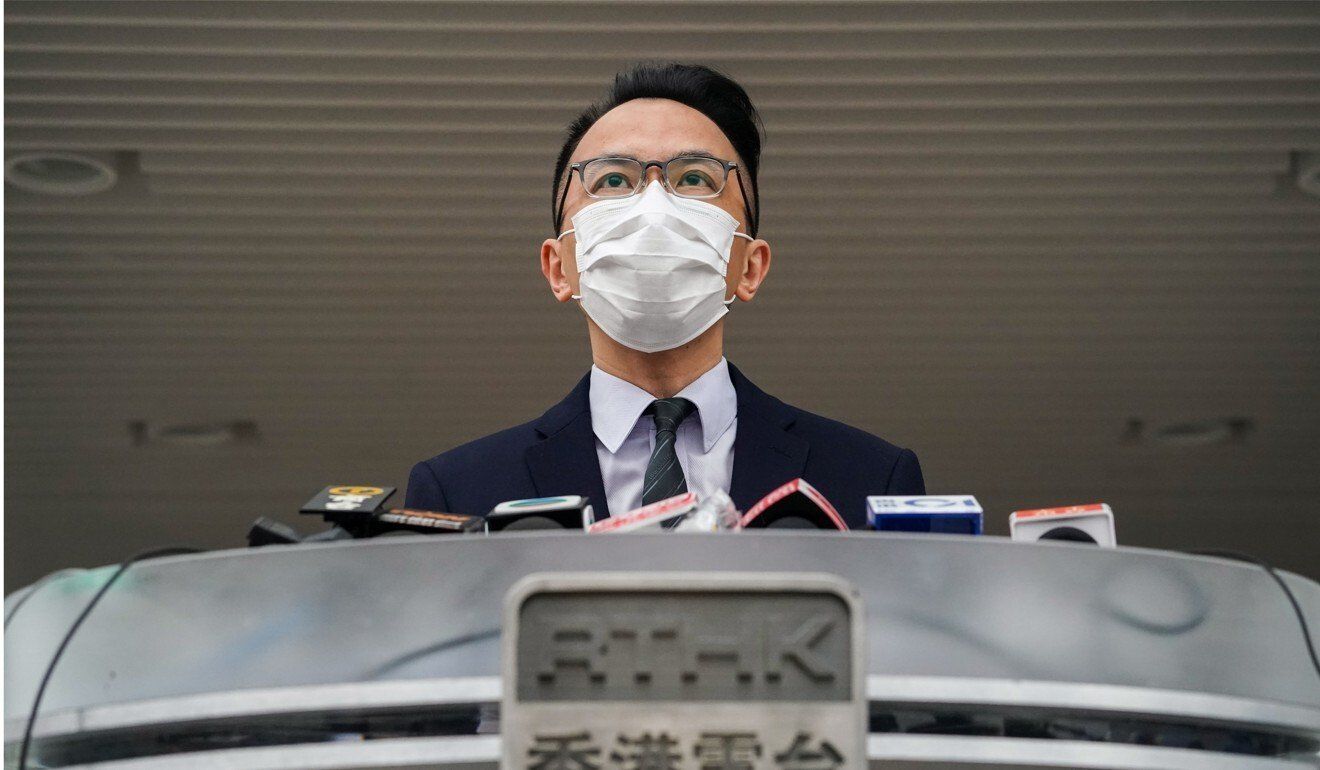 Patrick Li took the helm at RTHK on March 1.

The public broadcaster has repeatedly been in the spotlight since social unrest rocked Hong Kong in 2019, with pro-establishment figures accusing it of siding with protesters against the government and police.

At a Legco session last month, Hong Kong leader Carrie Lam Cheng Yuet-ngor criticised RTHK, saying its performance was unacceptable and improvements were badly needed to “set things right”. Over the past two years, the communications watchdog had substantiated seven complaints against the broadcaster, including issuing one serious warning and three warnings. 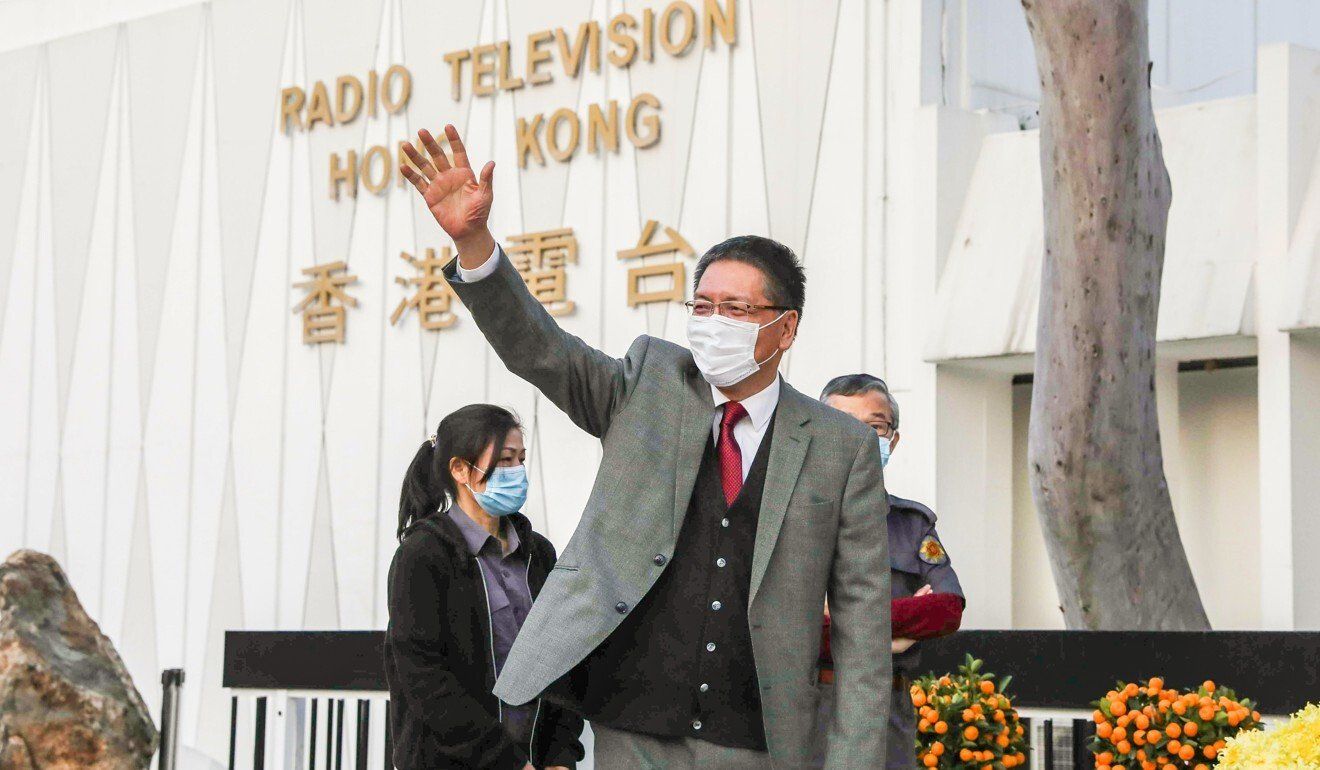 On the axing of three episodes of two series, Li told the panel on Monday his actions had been in line with the RTHK charter, which required programmes to be balanced, objective and impartial.

In question were two episodes of the cultural series Hong Kong Stories. Li was reportedly unhappy that the programme had invited hip hop band LMF – whose songs often contain swear words and are critical of the government – for an interview. Another episode featured interviews that touched on the police force’s handling of the 2019 anti-government protests and on social issues such as mask shortages during the early days of the Covid-19 pandemic last year.

He was also said to have ordered the plug be pulled on last week’s episode of current affairs show Legco Review, which would reportedly have featured guests discussing electoral changes imposed by Beijing.

At Monday’s panel meeting, Felix Chung Kwok-pan of the Liberal Party said: “It would be a disrespect to the guests if the programme ends up being cancelled. Was it because the comments they made were not acceptable? Or did it not have anything to do with [them]? The guests deserve to know why the programme was not screened.” 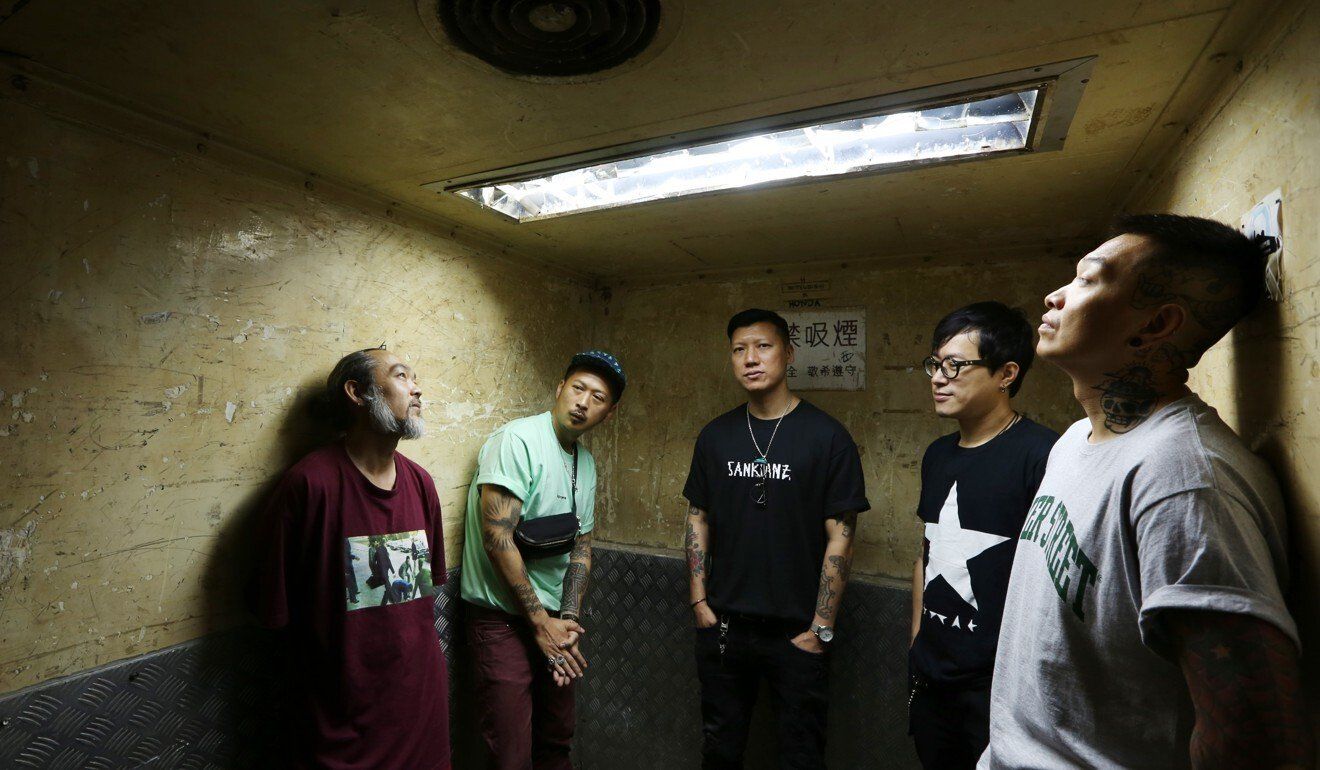 Hip hop outfit LMF had reportedly been invited on to a show for an interview.

Eunice Yung Hoi-yan, whose husband Derek Yuen Mi-chang was reportedly among the guests to have appeared in Legco Review, shared Chung’s views and asked: “Was it that you fear the guests’ views could breach the charter or that you have seen such breaches?”

Secretary for Commerce and Economic Development Edward Yau Tang-wah, who oversees RTHK’s operations, stepped in and said: “There is no need for the public to discuss whether a programme should be screened or not. All RTHK should do is to follow the principles laid down in the charter.”

Yau stressed a decision to cancel a programme would not be because someone was invited to appear or inappropriate topics were raised, but “it is the overall presentation of the programme that we are to consider”.

The RTHK Programme Staff Union has written to ask for a meeting with Li to discuss his decisions to axe the episodes.
Li also told the meeting RTHK planned to screen a series of programmes soon to promote the national security law, China’s modern history and the Greater Bay Area
scheme, to fulfil the station’s mission of promoting understanding of “one country two systems” and engendering a sense of national identity.

Meanwhile, panel members also expressed support for the government’s planned mandatory real-name registration of SIM cards for mobile phones. They also endorsed HK$225 million in funding for the next three academic years to promote IT education in primary schools.